The Rangers Are Back in ‘Wasteland 3’ [Review] 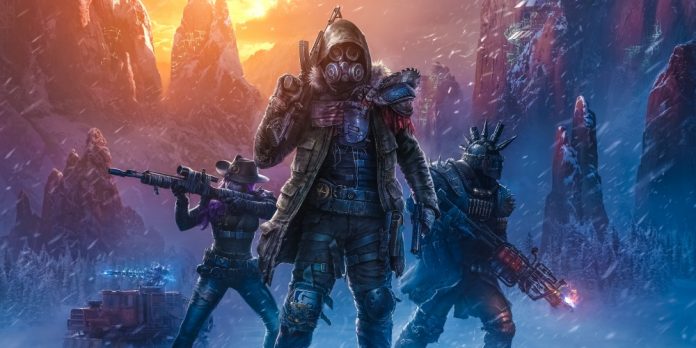 Not sure if you should get this title or not? Here’s our Wasteland 3 review to shed some more light on the new game.

Last night it was finally time for the Wasteland 3 release. The developers weren’t just idling either around that time. At least for the Xbox One X, I can say that within the first 6 hours of the game being available, there were two updates, which are likely to address issues that weren’t encountered during the beta testing. Despite that, I experienced no problems while playing, so it couldn’t have been anything significant.

Wasteland 3 is a hybrid game, not unlike its precessors Wasteland 2 (2014) and Wasteland (1988). The genre is a mix of one part round-based strategy and tactics, similar to games from the XCOM franchise or Mutant Year Zero: Road to Eden. The other part of the game, for when you’re not in combat, is entirely focused on roleplay and exploration-based in a post-apocalyptic area that was previously known as the USA.

The new title was developed by inXile Entertainment in the Unity engine and was published by Deep Silver (Koch Media). It’s now available for Windows, macOS, Linux, PlayStation 4, and Xbox One, marking it one of only a few titles that are released to Apple platforms and Linux systems. As  Xbox Game Studios acquired inXile, Xbox Game Pass subscribers can play this title as part of the subscription offer starting from the launch day. The price to buy the game is 49.94 USD.

A bit about the plot

I’ll keep this spoiler-free, but if you want to check into the gameplay footage below, you can get some more details on what’s happening in Wasteland 3. After a war that caused nuclear attacks, the world is no longer as we know it today. Previous Wasteland installments followed a group of army-like helpers known as the Rangers through their adventures in Arizona. The original Wasteland took place in deserts and warmer regions. This is also why now the rangers are nicknamed “Hotlanders” in Wasteland 3, as a group of Rangers was asked to help out in Colorado and establish a base there. Seeing a post-apocalyptic setting in the snow is new, so that aspect was refreshing.

The gameplay is fluid and fast-paced. You see the action from above, so unlike Fallout 3, they did not choose to transform the game into a first-person-shooter, mixed with RPG elements. While you’re outside of fighting situations, you can freely walk around in closed-world maps and explore the area. You’ll also not be alone doing so. You start the game with a squad of two rangers, but later, you’ll get two more rangers, and you’ll have room for another two non-ranger companions to make it a group of six. You can use pre-made characters or design your own, as you like.

Having up to six characters in your team makes sense, so you can level up and focus on particular abilities when spending skill points for characters to specialize in their role and not only have six all-rounders who are okay but not particularly useful in special situations. If you don’t want to blow yourself to the moon while exploring and stepping on a booby trap, you’ll need a person who identified traps from a distance and a person who can disarm the explosives.

As you roam through wilderness and cities, you’ll encounter NPCs as well. The people in Wasteland 3 have a rich personality and don’t feel generic for the most part. All the dialogues are spoken by a voice-over artist, and you’ll be able to make decisions in your conversation that can help or hinder your progress, increase or decrease your standing with a particular faction. More choices will become available as you level up your characters.

In combat situations, the field of view gets a layer of grids, and you’ll be working in turns to make your way towards victory. Here, as well, it makes sense to have a team with various roles. You’ll not get far if you don’t consider squad diversity. It would be best if you had a medic, a technician, a sniper, a tank, and maybe even a survivalist who can charm animals to join you into battle. While the line of sight mechanics feel realistic, it does not feel realistic to have some firearms with a minimal range.

It makes sense if the shotgun can’t go very far without scattering all over the place, but it doesn’t make sense that a pistol or rifle shot will “end” somewhere beyond a few grid spaces. This mechanic drives you to get better weapons and upgrade them with modifications, however, so there is a stronger motivation to spend time getting better gear and being better able to defeat opponents in combat. In general, fighting encounters feel rewarding, and even missed shots are not as frustrating as a missed shot was in XCOM games.

There is a shared inventory for all characters, but each member of your team has their own gear and equipment. They’ll be able to equip a helmet, upper body gear, lower body gear, a charm, primary and secondary weapons, as well as some slots to place items for quicker use during the fight. After the battle, your characters do not automatically regenerate health, so you’ll need to keep collecting medical items and keep fixing your squad until you can see a doctor to recover everyone in the team entirely.

Summary of the Wasteland 3 review

Even if you don’t usually enjoy post-apocalyptic settings, I’d still say there’s a big chance that you’ll have a good time with Wasteland 3. Setting up a big team of six people, plus pets, feels very rewarding, and each will get their own specialization to better support the dangers of the wastelands. Exploring and scavaging gear, taking apart items that you don’t need to build improvements for the gear you like is a nice addition and keeps you from just rushing from one quest to the next.

Even if you usually don’t like turn-based action, I’d still dare you to try this one out, as it feels very fast-paced and might even help you to avoid mistakes that you might have done if it wasn’t for the turn-based mechanic. Save early, save often, and make use of the quicksave function as well as the auto-save every couple of minutes. It can be frustrating at first if your characters are still low-level, and you lose everyone by walking into a booby trap. Saving is also essential because you’ll not be able to save when a battle has already started. Keep that in mind, and I’m sure you’ll have a lot of fun.

Photo credit: All material shown are owned by Deep Silver. Screenshots are either made ourselves or are taken from a press repository. The key art has been provided with permission to use in a press review.
Editorial notice: The reviewer spent about four hours with the game after it has been released. If anything that happens later in the game makes this review outdated, we’ll prepare and update accordingly.

Christopher Isakhttp://www.christopherisak.com
Hi there and thanks for reading my article! I'm Chris the founder of TechAcute. I write about technology news and share experiences from my life in the enterprise world. Drop by on Twitter and say 'hi' sometime. 😉
Previous articleMaximize the Potential of the Stylus with LG VELVET
Next articleTurn Your Device into a Laptop with NexDock Touch

What Do Tech Companies Know about Your Children? [Video]

Are You Ready For ‘The Outer Worlds’, Cowboy? [Review] 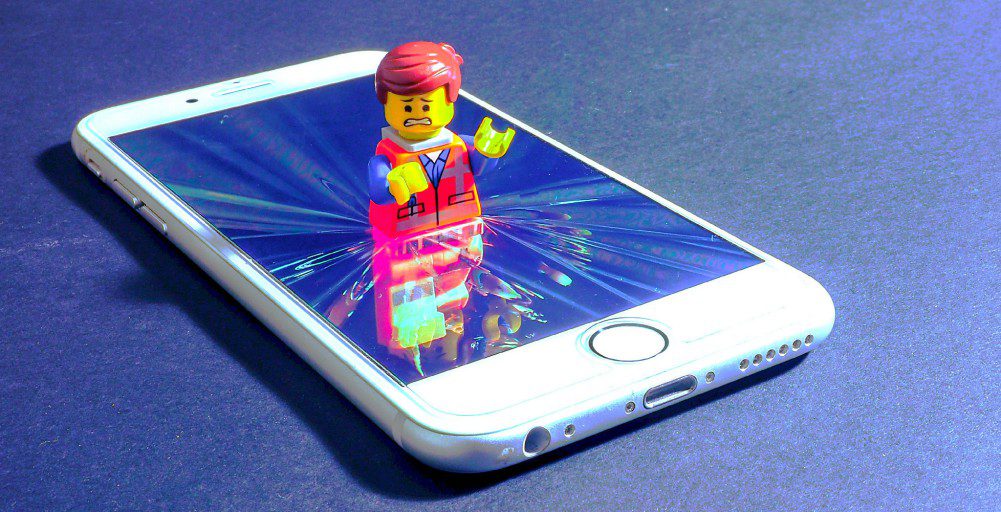