The future of self-driving cars may be nearer than you think. Vehicle manufacturers across the globe are trying to develop self-driving systems to keep human drivers safe. To make a car that can drive itself, however, you need to give it the means to “see” the road.

AI systems have faster reflexes than humans, but that doesn’t mean much if they can’t recognize potential hazards. Different manufacturers take various approaches to this problem, but most incorporate LiDAR. Tesla, however, stands out from the crowd here, using what they call “pseudo-LiDAR.”

LiDAR, which stands for Light Detection and Ranging, uses lasers to measure distances. Scientists use it to map geographic formations or model storms, but it has promise for autonomous vehicles. Laser measurements are fast, invisible, and accurate, which is precisely what the AI, driving an autonomous vehicle needs.

LiDAR systems in cars send these lasers out in all directions. When the lasers hit an object like a person or vehicle, they bounce back to the sensors, mapping the area and measuring distance. Since traffic involves a lot of 3D objects moving in real-time, these fast and precise readings are a necessity.

Generally speaking, AI can detect and respond to stimuli much faster than a human. To be safe, the AI in driverless cars need to do this with little to no margin for error. LiDAR can give these systems the tools to achieve this kind of advanced object recognition, but Tesla has a different idea.

LiDAR, however useful it is, has one major flaw — it’s almost prohibitively expensive. Since Tesla’s claim to fame is making relatively affordable electric cars, they needed a cheaper solution to object recognition. The result is their pseudo-LiDAR system, which relies on camera-based machine vision.

Many machine vision systems use a technique called backlighting, which requires access to two sides of an object. This isn’t possible for measuring things on the road, so Tesla’s solution uses affordable cameras but an advanced AI. Tesla can achieve this because they have so much data from their cars already on the road.

Cameras provide clear pictures of the environment, but it takes substantial computing power to make sense of them. By training their AI on its vast supply of data, Tesla can develop a system that interprets images instantaneously. This AI doesn’t just analyze pictures, but rather individual pixels, so it can understand depth and range.

Tesla’s machine vision analyzes raw data similarly to LiDAR systems, which is how it got its name. Instead of using laser measurements, though, it uses video feeds, making it far cheaper. As Tesla continues to train this AI, they get closer to achieving the kind of 3D object recognition needed for safe driverless cars.

LiDAR and AI in vehicles

Tesla isn’t the only manufacturer pursuing object recognition in vehicles. Almost all other companies, including Volvo, Ford, and even Uber, use LiDAR. However, these other self-driving systems don’t rely on LiDAR alone.

Most driverless car developers use a combination of several different tools, including LiDAR, radar, and cameras. By providing multiple inputs, they give their AI systems more varied data to ensure accuracy. These redundancies provide their AI with backups should one of the sensors malfunction.

It’s not all AI what claims to be: Artificial Intelligence Still Really Isn’t All That Intelligent

Tesla’s approach involves training AI to recognize objects exceptionally well with one source of input. Other manufacturers train AI to consider multiple sources, which is a more traditional machine learning approach. Which technique produces the best results is still uncertain, so we’ll have to wait and see.

The road to driverless cars

Driverless cars are impossible without AI, so the difference between these companies comes down to this. One side seeks to improve AI by giving it varied data while the other attempts to do so through improving the recognition process itself. Whichever one ends up succeeding, it will be a significant moment in machine learning technology.

With or without LiDAR, the neural networks in cars are improving. Tesla and its competitors are moving past just being auto manufacturers, becoming AI pioneers.

Photo credit: All images have been provided by Tesla as part of a press kit and are owned by them.
Source: National Oceanic and Atmospheric Administration / Wikipedia / Tristan Greene (TNW) / Andrew J. Hawkins (Verge)

Shannon Flynn
Shannon Flynn is a tech writer who covers the latest news in IoT, AI, and consumer trends. She works as the Managing Editor for ReHack.com and contributes to VGR.com, TechDayHQ, and more. Follow ReHack on Twitter for more articles by Shannon.
Previous articleSamsung Looks Towards Future Connectivity with 6G
Next articleThe AI That Turns Photos 3D [Video] 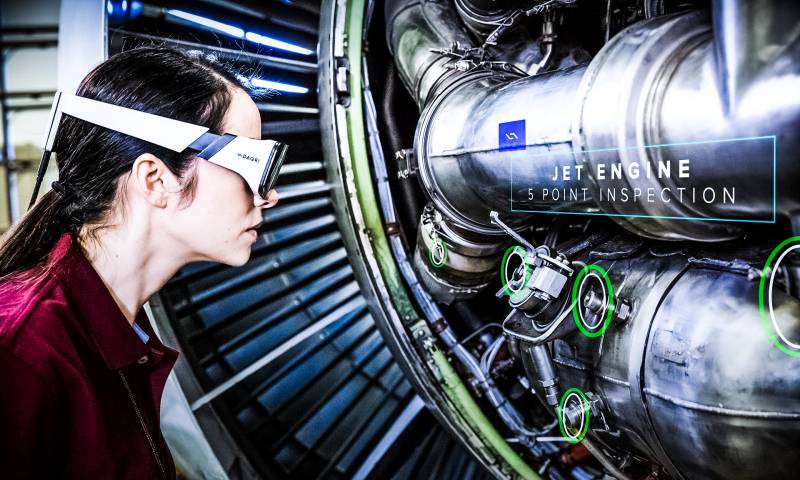 From Tundra to New York: ‘inDriver’ Lets You Ride on Your...