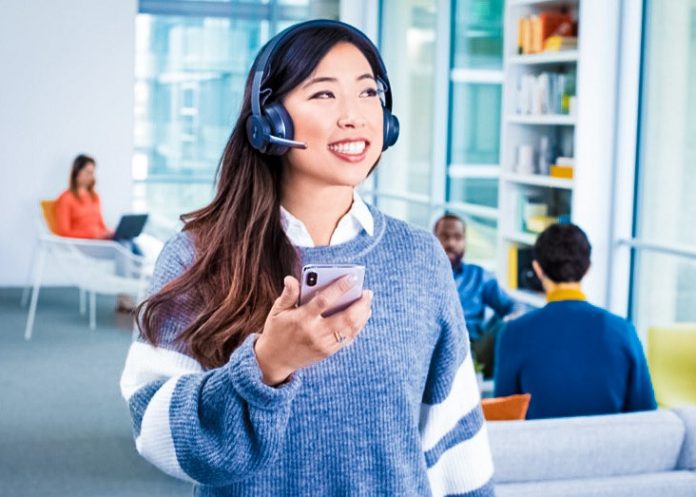 Lausanne, Switzerland & Newark, US, April 8, 2019 — By introducing the Logitech Zone Wireless headset, the Switzerland-based PC peripheral giant seeks to extend their portfolio to include a communication device that accounts for good collaboration features without sacrificing music quality.

No matter if knowledge workers use a traditional phone in the office, or if one uses a softphone client on their PCs, or even collaborate through video conferencing, most people don’t have the “luxury” of being in a single-person office space. Modern office spaces tend to be open offices and while that has a lot of advantages, you’ll also need to equip staff with headsets so they can communicate properly.

When you’re deploying technology for a contact center with hundreds of support desks, you’d usually focus on getting headsets that allow for having a good conversation, by capturing only voice and blocking out the background noise of many other people speaking in the room at the same time. Of course, there is also a pricing aspect to this, so then companies are pursuing speech intelligibility at a good price.

On the other hand, you have software developers and other staff that require such headsets for collaboration sessions but don’t spend their whole work day in meetings and calls. As many coders still like to block out the background noise and the stress that comes with it, they would often bring their personal headsets to wear, which have a focus on noise-cancellation and music quality. This helps to focus and is a common practice for improved productivity.

The Logitech Zone Wireless aims to solve this problem by providing a dual focus on collaboration and music. On top of that, it is also designed as a mobile-first headset that can switch between paired devices easily for smoother workflows. Logitech has also mentioned a Logitech Zone Wireless Plus version of this new product but the target website is currently only redirecting the users to the page of the normal Zone Wireless headset, without mentioning the plus variant at this moment.

Are you looking for a gaming headset instead? How about the Plantronics RIG 500 PRO, the Logitech G PRO Gaming Headset, or the OMEN by HP headset with active cooling?

As far as we can tell from the press release, the plus version will come with a Logitech Unifying Plus Receiver USB dongle that lets users connect their Logitech mouse, keyboard, and headset at the same time without blocking away USB ports unnecessarily. 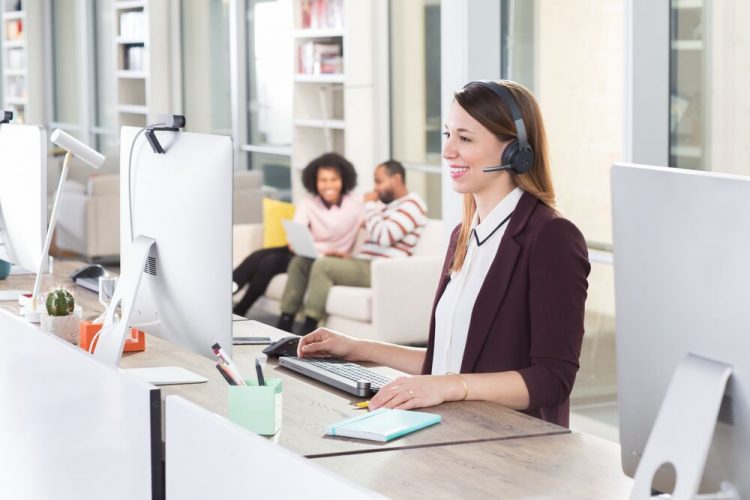 The product is communicated to be available for purchase in April 2019 with plans for the Logitech Zone Wireless Plus being released later this year in June. 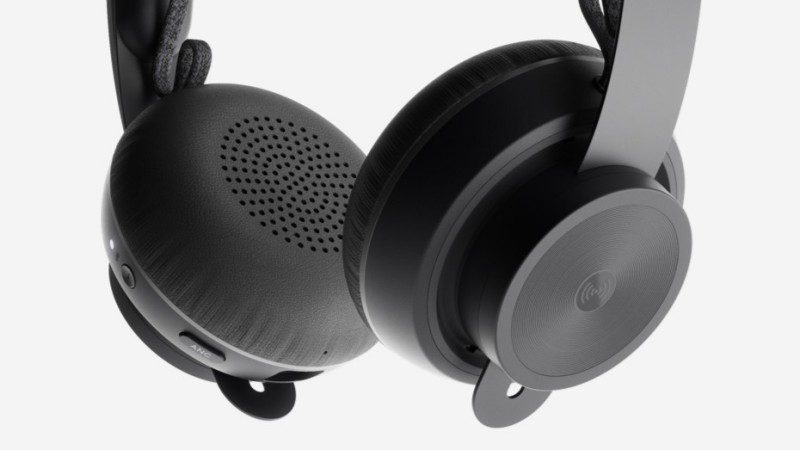 Thoughts from Logitech and opportunity to try it out

“Many professionals bring their own headphones to work, however, they do not address the typical needs of an open office,” said Philippe Depallens, vice president and general manager of Logitech Audio. “Logitech Zone Wireless is designed with contemporary style, supreme comfort, and audio call clarity, as well as active noise cancellation and great sound quality for music, whenever and wherever you need it.”

If you are in the area you can also now test the device out yourself. Logitech confirms, “Logitech Zone Wireless is on display April 9-11 at the Google Cloud Next Conference in San Francisco. Come by Logitech’s booth, #1505 in the West Hall of Moscone Center, to see Zone Wireless for yourself”.

Photo credit: All used material is owned by Logitech.
Source: Logitech press release
Editorial notice: Some of the links in this article are affiliate links. Without additional cost to you, we might earn a commission, if you decide to purchase something.

Christopher Isakhttp://www.christopherisak.com
Hi there and thanks for reading my article! I'm Chris the founder of TechAcute. I write about technology news and share experiences from my life in the enterprise world. Drop by on Twitter and say 'hi' sometime. 😉
Previous articleWhat Is Timeboxing? And How Do I Do It?
Next articlePATboard: Physical Agile & Lean Project Management Tools 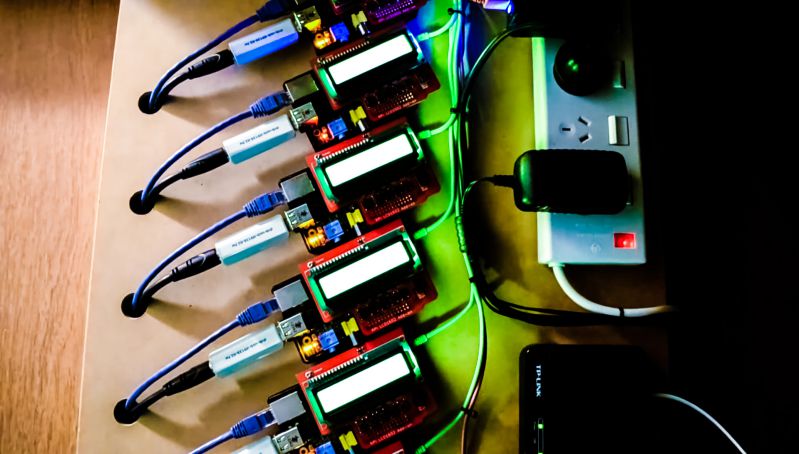