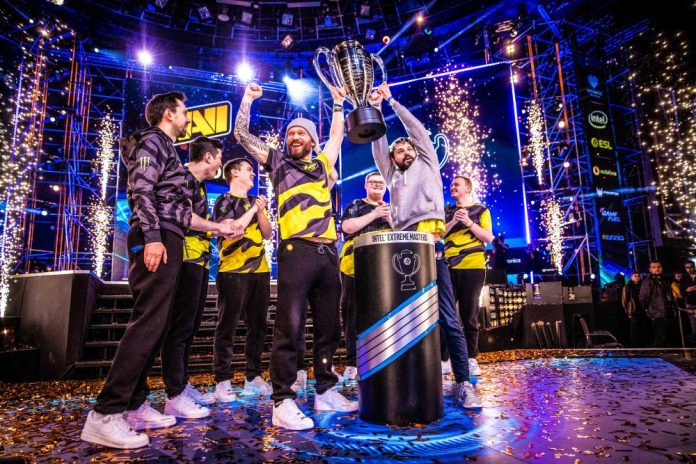 When it comes to the world of competitive gaming, Counter-Strike has held a pioneering position alongside games like DOTA and League of Legends even though they came a long time after. Not only do these games have some of the largest player bases in the world, but they are also known for hosting infamously large international esports tournaments and competitions. With a roaring packed out stadium watching their favorite teams compete to win it all, the thrill and excitement keep the game alive and its players yearning for more. However, this was not the case for the infamous IEM Katowice 2020 Counter-Strike: Global Offensive competition.

One of the highlights in esports

IEM Katowice is known for its enormous crowd and its incredible reception. This event, held at the Spodek Arena in Katowice, is said to be the capital event in the CS:GO scene, and it is one of the most sought after events. And IEM Katowice 2020 was not going to be an exception. The tickets for the Spodek Arena were sold out in almost a week after they were announced, and many had already made the journey to Poland to watch their favorite event. 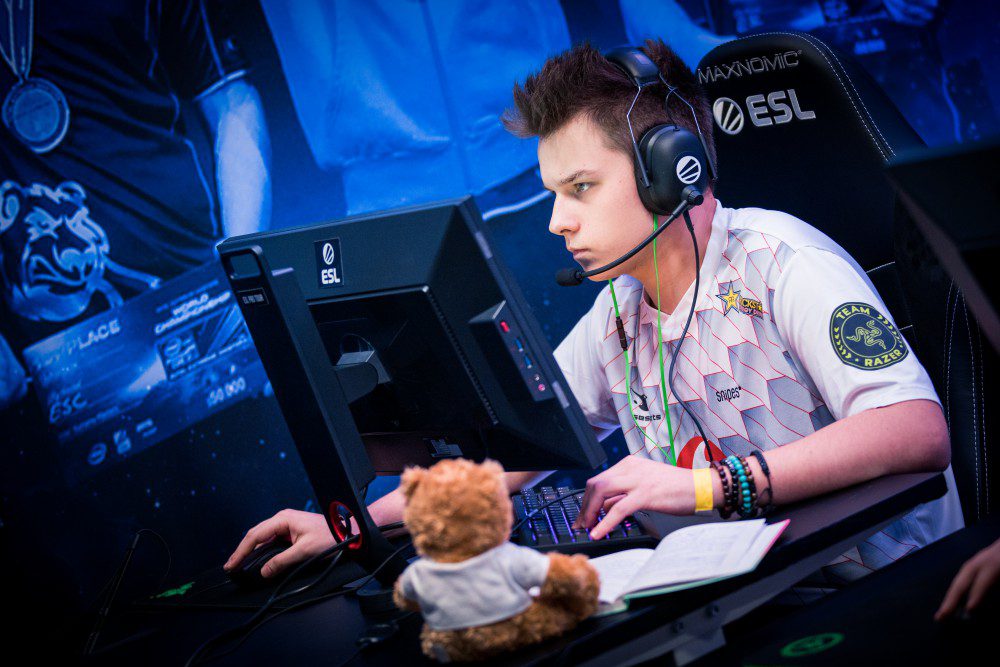 However, just days before the Spodek Arena fiesta, terrible news was conveyed by ESL, the hosts of the event. The event had to be restricted and was nearly canceled due to public event restrictions as a result of the COVID-19 outbreak. This meant that audiences wouldn’t be allowed to enter, and all tickets would be refunded. Coverage would also be restricted to ESL streams only. This was a tragic outcome, especially for the thousands that had made the journey to Katowice. But ESL announced that despite these restrictions, the show would go on, and the event would continue.

Despite all these hurdles, the competition did not fall short of its usual fame. It broke streaming records with over 1 million viewers across the world. It also resulted in CSGO breaking its record of most concurrent players during the finale with nearly a million players online. The event was also a massive success with jaw-dropping highlights and plays from the players and competitors. With G2 Esports and Natus Vincere reaching the grand finale for the first time in nearly a decade, the thrill factor was still present. The event ended with Natus Vincere winning the competition after a decade of heartbreak. S1mple, one of the members of NaVi, said in an interview that despite the audience not being present, he knew that they would still be watching. 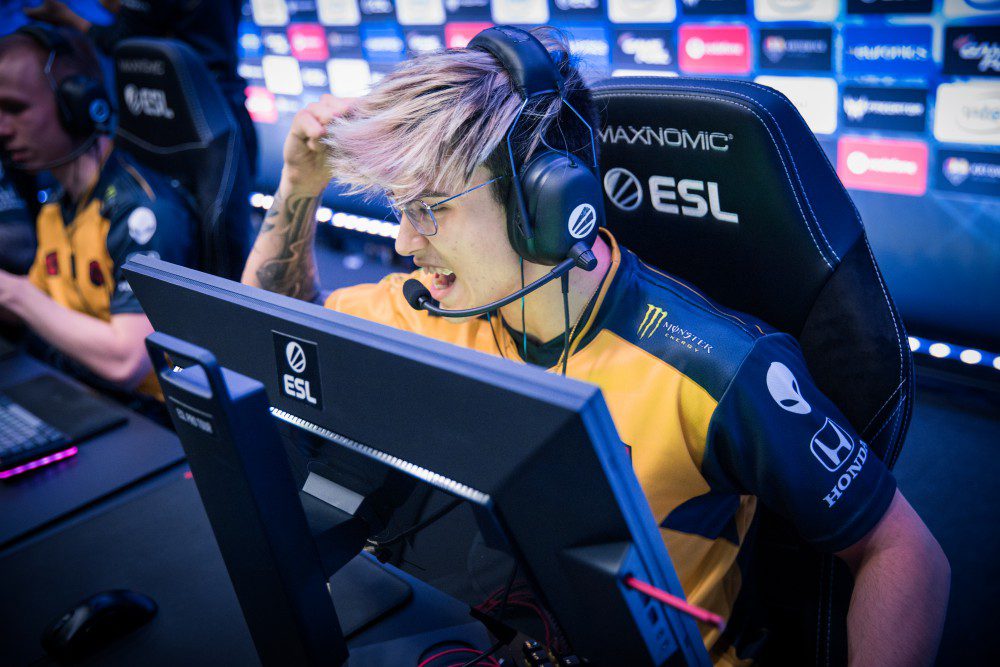 The event was a success, but it still resulted in a lot of questions being raised. Many were again asking about what will happen regarding the upcoming ESL majors in Rio and Cologne and whether the audience restrictions would still be there. For now, there haven’t been any answers, so as an eager viewer, one can only wait for more information from ESL and the host countries. But IEM Katowice should be a wake-up call to ESL as well as other event organizers for what to do in case of a virus outbreak.

Photo credits: All images shown were provided for press usage by ESL. The feature image was taken by Bart Oerbekke. The two photos of the players in the article body were taken by Helena Kristiansson.
Source: HLTV / Intel Extreme Masters / CSGO 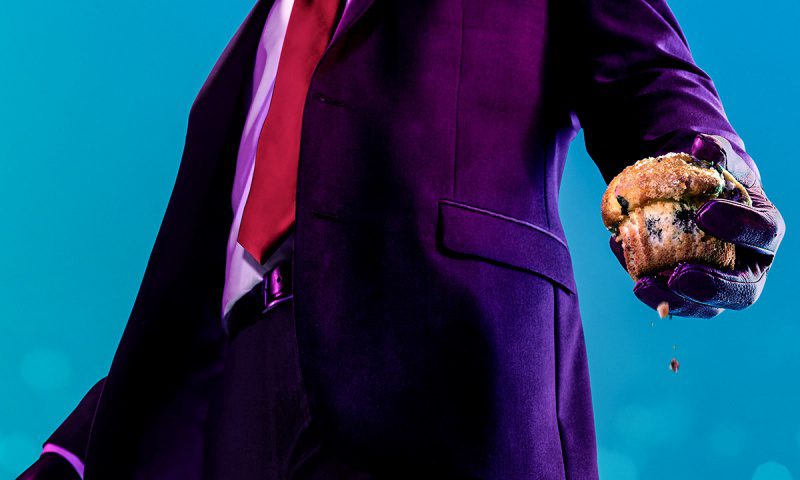