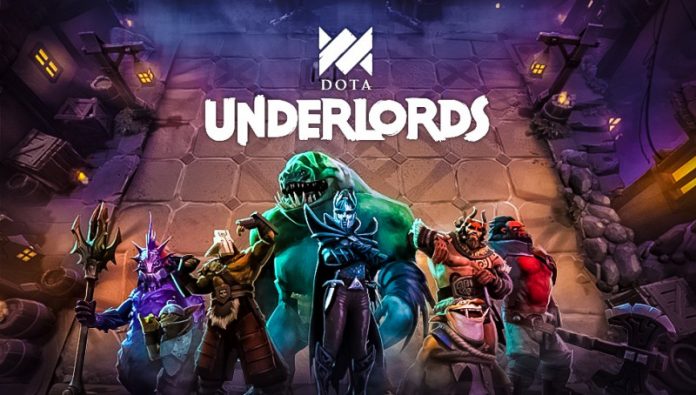 Dota Underlords had just been announced but it is already close to being tested out by you. Dota 2 being one of the most prominent Multiplayer Online Battle Arena (MOBA) games around, Valve surprised players as they announced to release a new game last month. The turnover time of this game is going fast, having started development on the game early 2019. But what’s that about exactly?

What you get from Dota Underlords

Dota Underlords is a stand-alone game that was inspired by a custom map made from Drodo Studio. It revolves around using superior tactics to defeat your opponent. It lets you go against seven opponents, that will have you combining, building, and leveling-up your own crew, set in the city of White Spire.

As of June 13, they’re allowing Battle Pass Owners to get a feel for it as part of a closed beta. You can find the link to the game in your Steam library under the Dota 2 dashboard. Features that can be accessed by Battle Pass Owners are: playing online against seven other players, playing offline with difficulty adjusted AI’s, and teaming up with both AI and real players.

The open beta phase will be available next week and free to play on Steam, Android and iOS. Here, they will open new features such as ranked matchmaking, cross-play on other devices, and having your rank progress on different devices. Make sure to look out for that if this sounds interesting for you.

Valve, having understood that the game released very early, still being in development, is very insistent on needing your help to make it better. The team encourages having everyone tell them what they think about the game. They’ve added a “Submit Feedback” button to the main screen of the game. As they said in the official update post, “Feel free to wear it out.”

Preparing a title such as Dota Underlords might be a good strategy for Valve to keep up with all the competition going around MOBA games. I am looking forward to getting a feel of it once open beta starts. What do you think about this announcement? Tell us about it in the comments below.

Ela Denise Buendia
Hey, thanks for taking a look at my article! I'm Ela, a very passionate creative writer and student. I am currently studying to get a degree in the field of arts. I love writing, and reading comes along with that. My other hobbies include: singing, drawing, watching anime, and of course gaming. Make sure to check out my other articles and don't hesitate to drop by my social media account. Have a fabulous day!
Previous articleCloud Computing, ITSM, and You
Next articleSendBird: More Than Just A Messenger 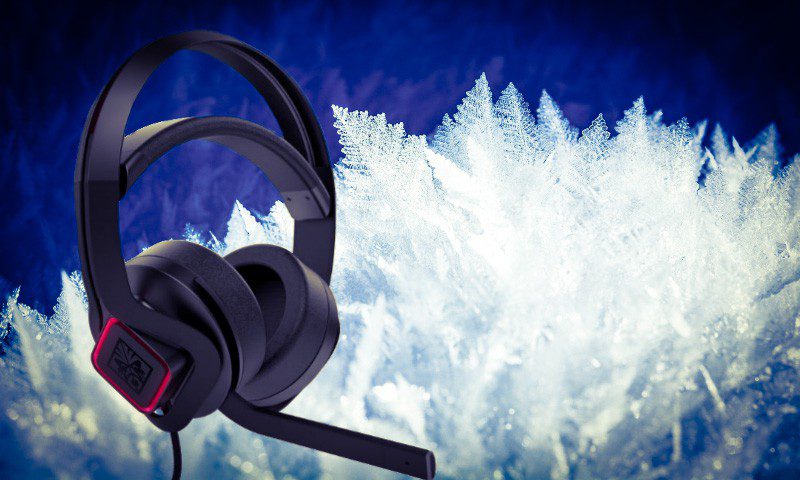