In the past few years, the economies of Latin American countries have grown significantly. This boom in economy has caught the eye of global insurance companies. Now, for an American insurance company to grow in Latin American (LATAM) countries, a lot of factors need to be considered. The time zones are different for both the countries. The language and the culture will be different. Besides, there are about 50 million Hispanics in America today according to the census of 2010. The immigration reform bill is on the verge of being passed, if this happens, almost 10-15 million Spanish speaking undocumented workers will be able to purchase insurance. This could result in a huge spike in requirements of Spanish or bilingual insurance service providers.

In a survey conducted by the World Bank on seven Latin American countries, it was found that non-life insurance are purchased more and that too in an early stage of life compared to life insurance policies. This was because most local laws require having insurance on the purchase of vehicles.

A major US based insurance company providing services in more than 130 countries including 14 plus LATAM countries approached HCL. The company was looking for an organization to partner with and wholly develop the company established in Bogota, Columbia. Individually the company was facing the following challenges:

After analyzing the problems team HCL came up with the following solutions:

HCL’s solution helped the company to have an outstanding growth in LATAM countries and also resulted in the purchase of a lot of insurance policies.

“Try Before You Buy” in Your Home with BlackCart

Robots are Ready To Serve Businesses and Customers 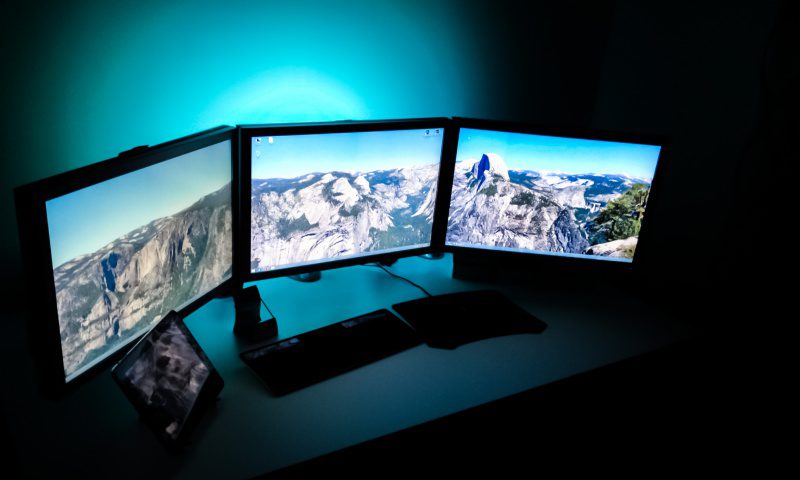 Things to Consider before Making the Decision to Work from Home