Gwent Arrives on iOS Soon, No Sign of Android Release 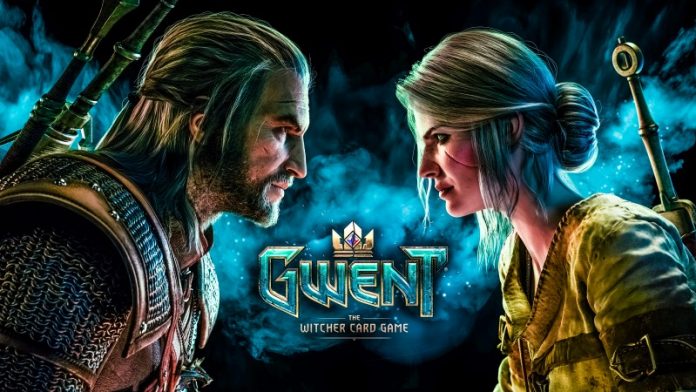 We just got word from CD PROJEKT RED, creators of The Witcher series and upcoming Cyberpunk 2077, that Gwent will be hitting your iPhones soon. Gwent is the card game that many recall from The Witcher video game series which was later published as a stand-alone PC game with options for competitive gameplay, enabling it for esports.

Get ready for mobile Gwent fun

It is now planned that Gwent will also be ported and published to be playable on iOS, meaning Apple iPhones and iPads. The target date for this release is the 29th of October, so you have a little more than a month of waiting time until you can fully try it out. 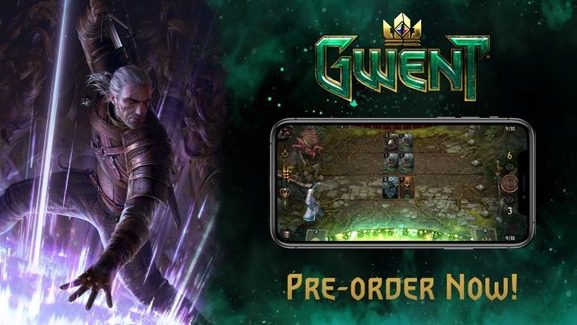 CD PROJEKT RED also told us that any purchases and any progress made in Gwent would be shared between PC and iOS for as long as the gamers are using the same GOG account to log in. Newer Apple devices will be able to play the game with 4K-grade textures, but the game will be supported by devices including iPhone 6S or newer, as well as the iPad Mini 4 and later generations and you best make room for the required 2.6 GB of storage too.

Check the trailer too

Gwent is already available for PC, PlayStation 4, and Xbox One, but there is no Android release communicated as of now. If you’d like to see details of the game as it will be provided on the Apple App Store, you can check the game’s product page here and also “pre-order” it for free, so you’ll be notified once it’s ready. Whether there is the possibility of crossplay was not confirmed, but it’s likely to be the case. 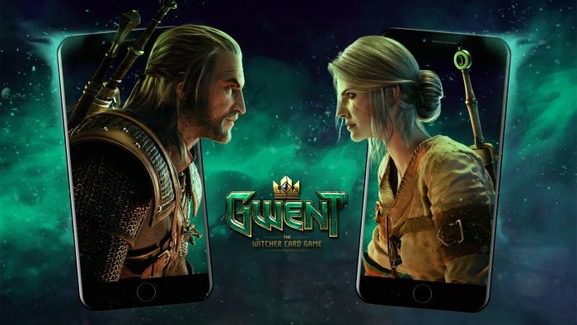 If you haven’t played Gwent before but have an interest in mobile games, you should make sure also to check the trailer out below. Enjoy!

Christopher Isakhttp://www.christopherisak.com
Hi there and thanks for reading my article! I'm Chris the founder of TechAcute. I write about technology news and share experiences from my life in the enterprise world. Drop by on Twitter and say 'hi' sometime. 😉
Previous article‘Call of Duty’: The Rise and Fall of a Franchise
Next articleEricsson and Orange Launch 5G Test in Poland