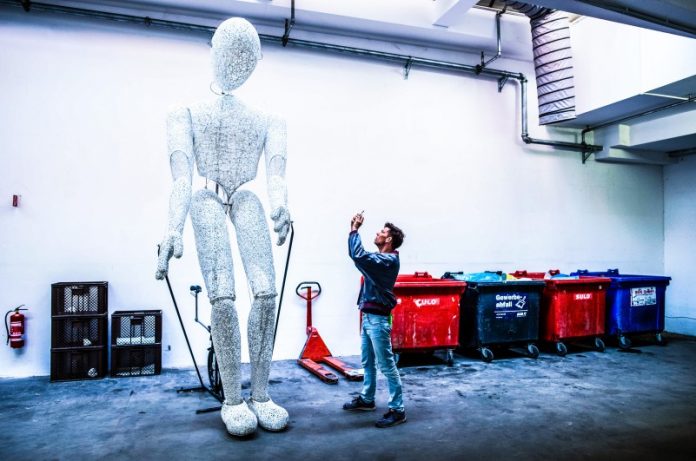 Arago, a pioneer in artificial intelligence (AI) and leader in intelligent automation recently entered the world of specialized solutions by creating Arago da Vinci as a subsidiary company focusing exclusively on SAP® automation. Arago has already been taking AI beyond the scope of model-based prediction and pattern matching, into the world of autonomous business process operation. Founded by renowned computer scientist Chris Boos, Arago has been powering decision making for industry-leading companies, freeing up workers’ time for more important tasks.

Have you ever called a help desk and asked them to solve your issue? Have you ever raised a service request per email or ticket system? This is what is generally known as IT Service Management. IT Service Management (ITSM) and this type of service operation runs in a wide variety of companies. With predefined reusable scenarios to autonomously operate SAP® environments on the Arago HIRO™ platform, Arago customers can “outsource” 1st and 2nd level support, as well as business process management tasks to the machine, and free up experts from routine support and operations tasks while retaining their knowledge in a human-readable format.

The Importance of AI in Enterprise

Enterprises have begun to sit up and realize that data is one of their most valuable assets – this is where artificial intelligence comes in. The real value of AI in the Enterprise lays in the power to help us understand information and make decisions faster. Believe it or not, most incidents or requests that hit a support team are standard matters. A popular one is, for instance, users forgetting their account credentials (“lost password”).

HIRO just released its latest version for SAP Operations: https://t.co/itwP5lR9YZ
In short, using MR helps us to find a step-by-step solution, i.e. being able to solve problems autonomously based e.g. existing knowledge and then reasoning about the next logical step to take.

After a user raises such a ticket with the support team, often they’d need to manually reset the password and restore the user’s means to access any given system or service. Until that is done, the affected user is often unable to do work. Allowing the automated system to handle such tasks gives experts room to work on more challenging affairs. Basically, this means putting their time to a better use. This keeps staff happier and more motivated than grinding in standard work, resulting in a higher ROI for the company.

HIRO™ can use semantic reasoning to make use of cases that were processed by human operators to learn how to handle similar or equal actions in the future on its own. From a higher view, you could call this the machine learning evolution that has evolved into machine reasoning. Machine reasoning has the ability to dynamically react to an ever-changing context and input data.

This type of deployment goes beyond chatbots. One of the other use cases currently deployed involves poultry farming — where HIRO™ is collecting data and making decisions in real-time based on farm sensor data.

It’s also worth noting that HIRO™ can not only respond to tickets raised by humans but also work in a more proactive way by leveraging automated system health checks. To give you a better understanding of this, let me give you a real live example, to explain the theory behind this.

If you’re working within a single country only, it’s likely that a business application outage would go unnoticed if it occurs at night but would impact most users across the organization. If there is an automated health check that raises a monitoring ticket to Arago HIRO on its own, the AI agent then could check all hosts, databases, and systems and solve the identified issues. The application could be already recovered by the time the people start working in the morning.

Not a single conference call about a critical incident before you even had your first coffee in the morning. Sounds intriguing, right? But of course, HIRO would also assign it to the right experts with complete triage documented, if a solution could not be implemented on its own. But such occurrences might be rare, and the chance for that would shrink over time, due to the machine learning effects.

If you want to find out more about Arago HIRO and how it works with SAP Operations, you can find more facts on features and API options on their website. I also found a nice video to give you a better view of how they make use of their own solution themselves. You’ll find it right below. You can also find the Arago da Vinci CEO, Alfred Ermer, on LinkedIn.

Photo credit: The feature image has been taken by Gregor Fischer for re:publica.
Editorial notice: A few parts of the quotes have been edited for length. This article has been made possible by site supporters.

Christopher Isakhttp://www.christopherisak.com
Hi there and thanks for reading my article! I'm Chris the founder of TechAcute. I write about technology news and share experiences from my life in the enterprise world. Drop by on Twitter and say 'hi' sometime. 😉
Previous articleHow to Start Your Career in Childhood Education
Next article10+ Useful Nursery Items for Your Baby

ClassPass Valued at $1B, First Unicorn of Decade

Is exercising more your New Year’s Resolution for 2020? If so, we have good news for you – the first unicorn of the new...
Read more
Entertainment

College football is a sport nagged by two old problems. The first is the debate to compensate student-athletes. Every year, TV networks, conferences, universities, and...
Read more 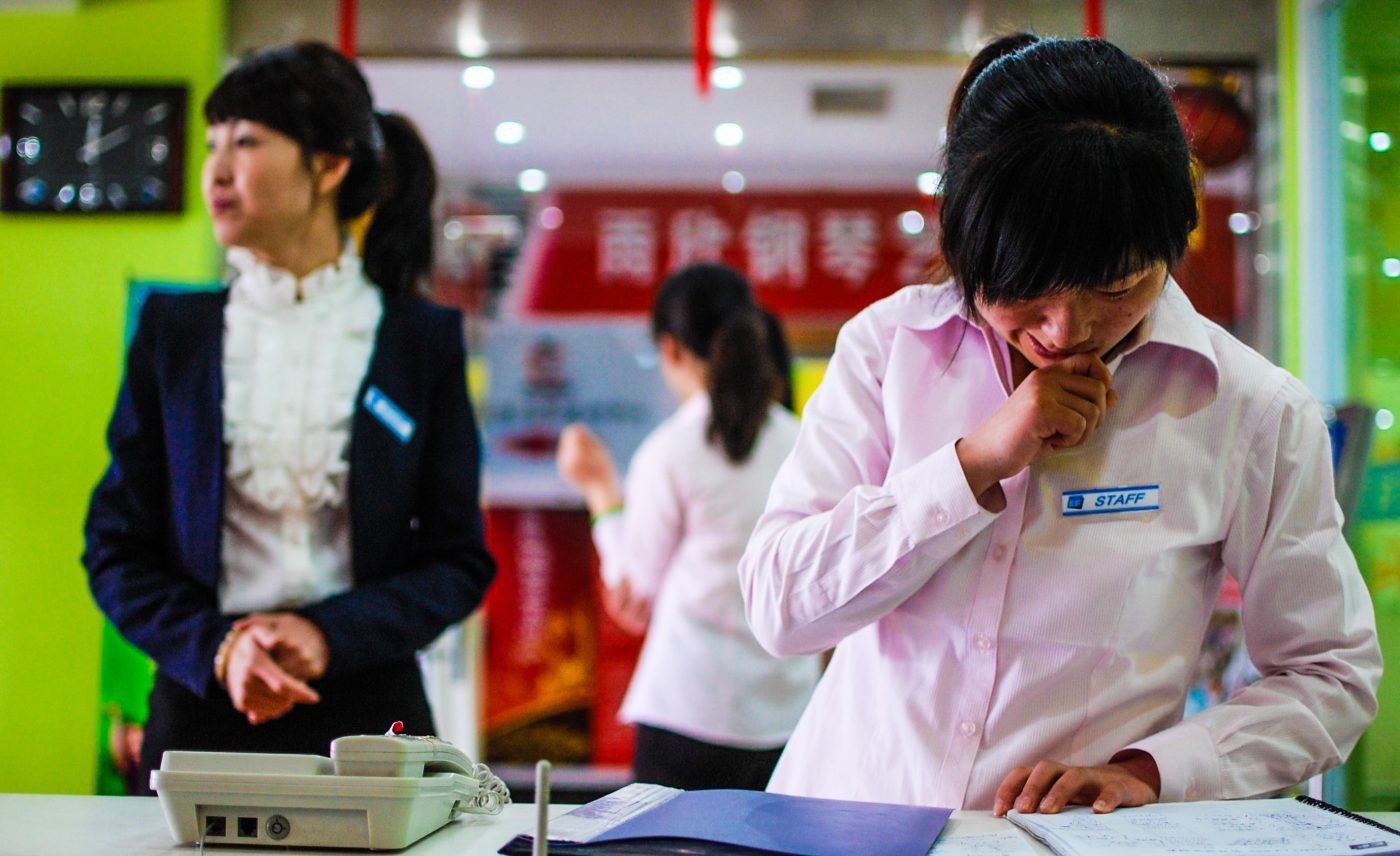 How BPO Can Help You Enhance Customer Service

Interview: The HP Experts on Value of ITSM KPIs