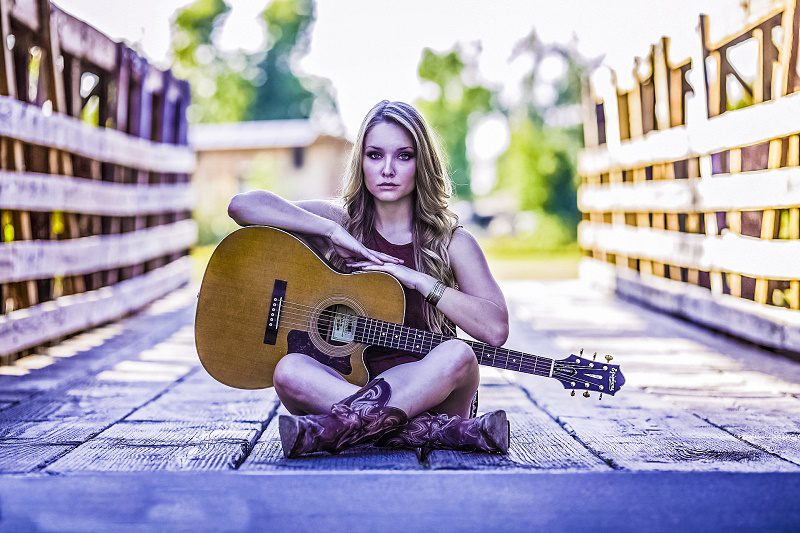 Google now launched the YouTube Music app along with the YouTube Premium plans on Monday and the reception is mixed. Some of the people who previously had no paid Google subscriptions complain about being nagged to go premium now and others are simply confused about the options. So what happened and what do you need to do if you were previously a Google Play Music subscriber?

Before anything I want to say that I am generally feeling positive about the changes that were done and about potential upcoming changes. The solution might be not yet perfect but the apps only just started out and any issues might be already gone in a weeks’ time or so. It’s worth checking it all out at least. My reports are based on using the service for two days, spending about 4 hours with it.

The YouTube Music app is as you took everything sleek from YouTube for Gamers and changed the focus to music. The app lets you explore music videos but also just albums and songs without video. You can manage your personal library and get recommendations based on your taste, as far as you taught YouTube by liking and disliking content, as well as by subscribing to artists and bands. You can even find authentic high-quality video recordings of really old gigs that could be considered official. I never found all the official music videos on the normal YouTube experience. A lot of work happened here and a lot of licensing was done to offer the users a great library. There is also a feature that I really enjoyed which automatically created an offline-playlist for you, which parameters you can specify. So if you can’t be bothered to choose a playlist, you can just opt for that playlist and see if there might be new things that you will enjoy and didn’t know before. Don’t like something? You hit the dislike button. Unlike the Google Play Music service, the YouTube Music service seems to also understand and learn from disliking pieces and will attempt to tailor your experience accordingly.

Overall, the app is designed greatly, has a nice dark UI and everything you do works very fast and intuitively. It’s beautiful and fast. I guess that they put a lot of thought and money into UX development of this app to attack competition like Spotify. It might be subjective, but currently, I feel like the audio quality that comes out of YouTube Music is also a lot better than what came out of Google Play Music. Kindly consider this my personal opinion, but I wanted to share it. Perhaps a more sophisticated audio codec based on the YouTube infrastructure would be my guess. The apps are available for both iOS and Android users alike.

YouTube Premium is now globally what used to be known as YouTube Red in the US. It’s a paid service that lets you watch YouTube content without showing you ads. They are also jumping on the Netflix and Amazon bandwagon by producing exclusive shows that are called YouTube Originals. One such show currently available is Cobra Kai, which some might be still familiar with if you watched Karate Kid. They feature premium content in the categories comedy, documentaries, sci-fi/fantasy, family, drama, reality, and differentiate content to be either a movie or a series.

Other highly anticipated features are that if you’re a YouTube Premium subscriber you will be able to download content as well now to watch clips while you’re offline. For many others, it was important to play media while they are using another app or have the smartphone on stand-by. This is now also possible.

There are a few cons here that I’d like to share but you can consider them to be my personal opinion, and it’s possible that any such might get fixed by Google soon. One aspect I did not like was that the YouTube Music app knows nothing of my music taste based on previously using Google Play Music for years as a subscriber even though it’s the same profile that I use for both. I would have expected the taste data as well as likes and possibly playlists to get copied over from the “old” app.

The Google Play Music browser client was doing an okay job at what it was, but the current YouTube Music browser client is more than light with only a little to do. Funnily enough, it’s not possible from there to stream content to your Google Chromecast, while that is no problem on the regular YouTube portal. It clearly reads “early access,” though and is likely to get the same treatment as the YouTube for Gamers platform in the future. Please note that Chromecast streaming from within the YouTube Music app works just fine for both music videos and audio-only content.

Since YouTube Music makes no use of your Google Play Music personal data, you guessed it, it relies on your general YouTube preference and taste data that you trained your profile with over the last couple of years watching videos. While that is not bad on its own, it’s the counter effect that bothers me. After spending some time to like and subscribe to artists that I want to listen to, my normal YouTube experience got shaped based on that just as much. So what was previously oriented on my video taste, is now distorted and my YouTube Video front page is full of music content instead of tech and funny animal videos (of course). This is a bitter side effect for me personally. I could revert this manually on the video YouTube, but chances are that it would also have an impact on my YouTube Music recommendations.

This is not that important but based on how the “offline mixtape” configuration looked, they also offer to have videos included in this automatic playlist, but no matter what I tried, it only keeps downloading audio-only content. Though you can always download videos manually, I just was excited about that feature, and it didn’t entirely work out yet. Maybe with the next update of the app.

How to set up your subscriptions, so you don’t have to pay twice

Previously I was a subscriber to the Google Play Music family plan for the extensive library of Google to play through. That cost a monthly fee and let yourself and up to five other family members use this service. Then I was invited to check the YouTube Premium family plan, and from how it looked like, I had only to pay one buck more per month for a lot more features. This was wrong. Here’s what you need to do instead. You need to cancel your Google Play Music plan, whether it’s a family plan or not doesn’t matter. Then, you subscribe to the YouTube Premium plan. So it’s not an upgrade, it’s a different plan. Don’t buy both or you pay twice. The YouTube Premium plan includes the full Google Play Music unlimited service as well. It could be that switching on and off means a delay for using the Google Play Music app on the unlimited functions but that should fix itself in less than 24 hours. If you are affected by that, like I was, you just let a support person know about it and use the YouTube Music app in the meantime.

When I got confused whether or not I now have the right plan or plans, to do everything I want to do without paying a redundant amount for booking the plans poorly, I decided to check some of Google’s help and support pages. Based on that it wasn’t entirely clear either, so I browsed for a moment, looking for a solution before being billed twice.

Then suddenly, a tiny chat box appeared. One that looked like a Google Hangout IM from back in the days. The box was asking me if I wanted to speak to a support representative about me trying to switch plans. I clicked on it and was instantly connected to a support person from Google who was dedicated to the subject of people joining YouTube Premium and getting started in YouTube Music.

I explained the situation, apologized for not getting it sorted myself, provided details, and I was instantly supported very fast and very professionally. As I already stated above, they let me know that I only need the YouTube Premium subscription going forward and they even canceled and refunded my other plan without me requiring to do anything else. I also received an email from that same person later, who went the extra mile to check with me if everything worked out and if the Google Play Music service was also working. That was no canned message, I also responded that everything worked out fine. They provide great service in my books.

As of now, I believe that Google will keep both music apps running but I think the development focus will be on YouTube Music and eventually, Google Play Music will get shut down later on. Of course, they’d still need to migrate people’s cloud uploads and content they paid for to be available natively in YouTube Music as well. It could work out well.

I used Google Play Music for years, and I was instantly happy with YouTube Music except for some issues that are very likely to get addressed really soon. What do you think about these changes? I’d love to hear more from the community as it possibly affects you. Make sure to drop us some lines below in the comments. Thanks!

Photo credit: The feature image “guitar player sitting on a bridge” was done by Lorri Lang. All other material is owned by Google and was provided for press usage.
Source: Author tested himself, more info can be found on an official blog entry about this news.

Christopher Isakhttp://www.christopherisak.com
Hi there and thanks for reading my article! I'm Chris the founder of TechAcute. I write about technology news and share experiences from my life in the enterprise world. Drop by on Twitter and say 'hi' sometime. 😉
Previous article‘Hitman 2’ Now Announced, Hits Us Later This Year
Next articleAirbnb Announces Pilot Disaster Response Program in San Jose