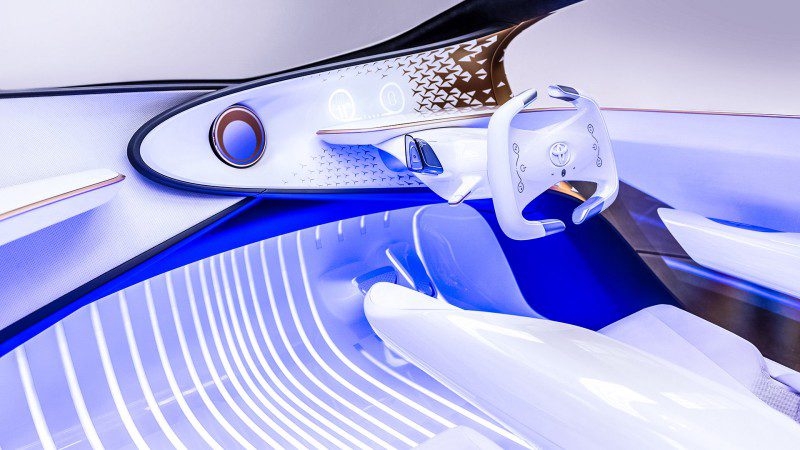 Toyota City, Japan, October 16 — Toyota announces their concept car series “Toyota Concept-i” at the Tokyo Motor Show. With these concepts they want to demonstrate their intent to change the future of mobility by making use of AI and enabling the car to “understand” the passengers.

The Concept-i vehicles are planned to hit the road in 2020 for testing just in time for the Tokyo Summer Olympics. All of these are planned to be electric vehicles.

How can the cars understand you?

The idea behind the concept is to make sure that the AI can recognize people’s emotions and learn their preferences. Beyond a sophisticated AI agent this will also require a variety of sensors and possibly an uplink to a central database for storing, and maybe computing, user data.

The main features of the Concept-i cars are a mix of functional values and user experience improvements. The concept lives off the AI system that estimated emotion and level of alertness by comprehending the driver’s expressions, actions, or even the tone of voice.

The concept leverages a self-driving function only when it feels that the driver is no longer able to cope with the driving situation because he or she might have fallen asleep or are distracted in another way. So there is no focus on self-driving, but the car could take over when needed. The sensors are computing data from vision, touch, smell, fatigue, and awareness.

There is also an advanced level of navigation planned for the Concept-i vehicles that accounts for emotions, preferences and similar data. The AI will engage in conversation and might suggest you alternative routes or even destinations based on your mood, or data like the time of the day / day of the week. The “Emotion Map” tracks your feelings as you drive and if the system thinks that a particular area upsets you in a way, the AI might lead you to your destination using a route that avoids such regions.

This version of the new Concept-i vehicles by Toyota is designed to accommodate drivers in wheelchairs better. The gull-wing doors open widely, and an electric seat will slide to the entrance for easier moving from wheelchair to car seat. Driver’s can use a joystick instead of a steering wheel and pedals. The vehicle’s dimensions allow the driver to park in a spot for common cars with an emphasis on an easy operation.

The AI agent is positioned on a large display at the instrument panel and provides contextual information about barrier-free facilities. When driving the seat is moved to the center of the vehicle. When you have arrived at your destination there are automated parking functions allowing not only wheelchair users but also seniors to stay mobile with less stress involved.

As such a vehicle might not be affordable for all, Toyota also considers this vehicle to be made available as a shared ride service. This could help out a lot of people, especially in urban areas, and they’d only need to pay a subscription fee and not bother with purchasing, charging, maintenance, and insurance costs. The Concept-i WALK could be compared to a new kind of Segway with somewhat modernized design and functionality. It’s basically enabling pedestrians to get around faster by just stepping on the unit and cruising on.

Just like with the other Concept-i vehicles, this one as well makes use of the AI agent that assists the users by making use of sensors and contextual data. This will allow for better navigation, user experience and improve driving security as well as stability when riding. The Concept-i WALK has been designed to enable all types of passengers to use the vehicle easily. Steering is done by merely shifting the body weight.

Concepts vehicles are cool and always interesting. They make use of the latest technologies and try to target the future people’s needs. Unfortunately, such concepts don’t always turn into an actual product. We can only hope to see more from the Toyota Concept-i series soon. If you want to check on the concept vehicles more in detail you should also check out the video below.

Christopher Isakhttp://www.christopherisak.com
Hi there and thanks for reading my article! I'm Chris the founder of TechAcute. I write about technology news and share experiences from my life in the enterprise world. Drop by on Twitter and say 'hi' sometime. 😉
Previous articleCat Introduces New S41 Smartphone for Heavy-Duty Users
Next articleElon Musk in 1999 Interview about Internet Millionaires [Video] 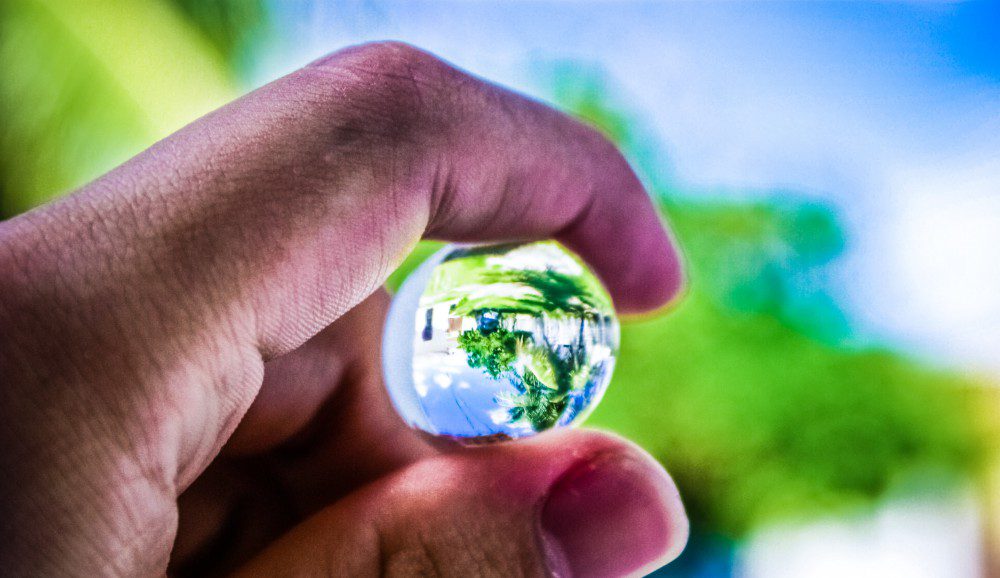 Are Edible Water Bubbles the Future of Drinking? [Video]

Elo Brings the Hot Stone Spa Experience to Your Home