These Smart Glasses Have Raised Nearly $2m on Kickstarter 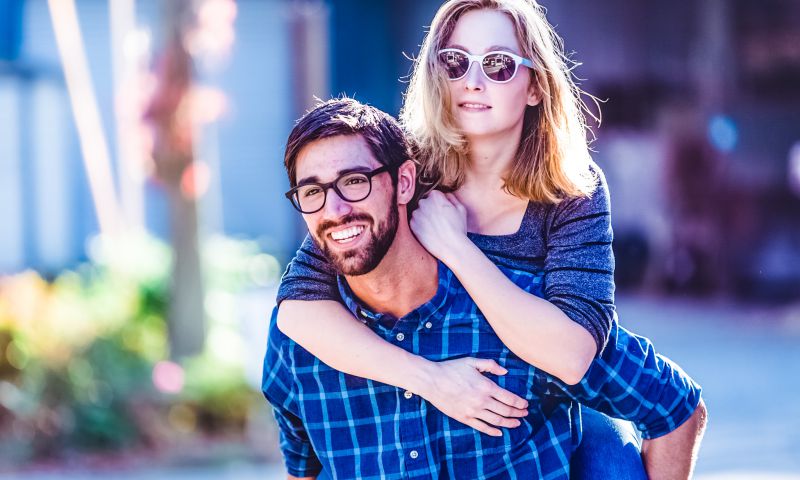 Remember Google Glass? Perhaps if the designers had created a product like Vue, they’d still be around. These new smart glasses, powered by a tiny ARM processor, available from $179 can be prescription made, polarized to cater for most glass-wearers, but also pack a host of smart sensors to work with your phone.

They can play music, monitor your activity, handle phone calls via Bluetooth, move through playlists, be used to record sounds or dictate notes via the built-in microphone and more.

The user can answer calls, just by nodding. With their bone conduction speakers, buyers can also listen to phone calls or music, keeping your ears free to listen (or ignore) colleagues and family.

Vue From the Top

The Vue glasses weigh under 30 grams and are closing in a $2 million figure, even though the original Kickstarter campaign was for only $50,000. Approaching 9,000 backers, the Vue company behind the project could easily become a buyout target for one of the many smartphone companies looking to gain an edge on the competition. You can also check out the preorder options starting at $189. About the only thing they don’t do is display data on the glass, but we’re pretty sure a second generation product could do that. The devices last for a week on a charge and are recharged just by putting them in their case, which can be plugged into any standard USB charging lead.

Not only will these make a great James Bond gadget, very handy for recording incriminating conversations, but they save the user from looking like a total dork, which is why Google Glass never really took off.

The same can probably be said for HoloLens, but if someone can take the Vue concept and add display technology, and perhaps even a pinhole camera, then smart glasses and not smartwatches could be the next logical leap in wearable technology. 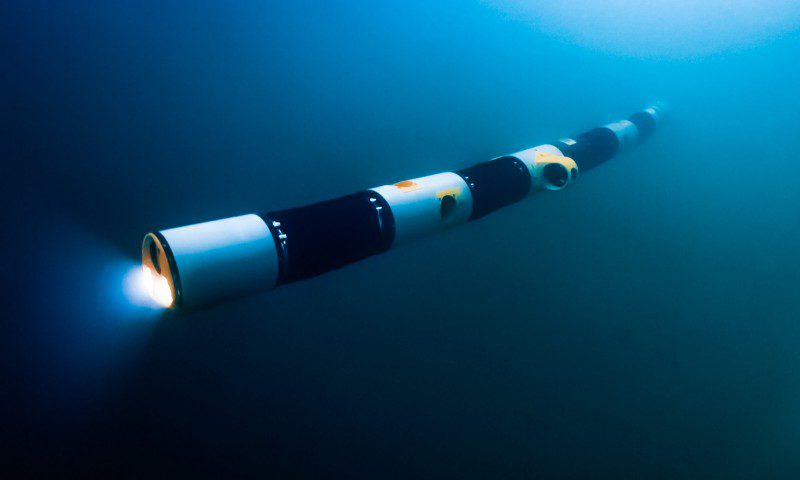