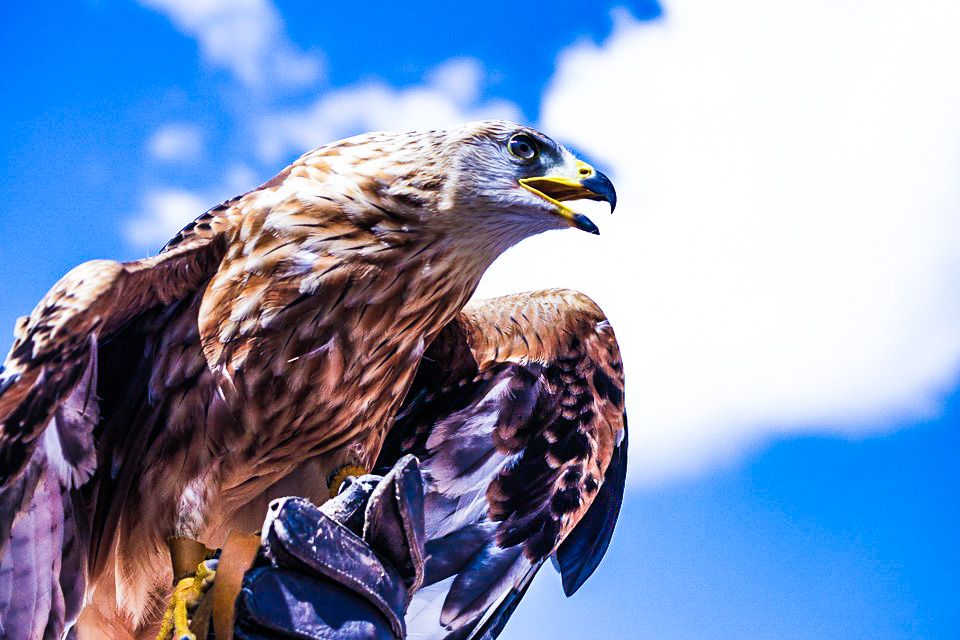 Ever since I heard about the drone espionage at the set of Star Wars: The Force Awakens I was wondering how to properly defend yourself from airborne attempts to record footage or spy in restricted areas. I could imagine this is a potential threat also to commercial areas such as the test range of automotive companies. They spend a lot of effort on keeping the media out of the area where they test car prototypes to give only one example. Today I found out about one organization that had a really interesting idea to protect yourself from drones. The Dutch Organization Guard From Above teaches birds of prey to keep your space clear of drones.

Birds were trained like this for centuries so it’s really not something new, but the new thing here is the privacy issue caused by rogue drones, that they are addressing with their solution. Guard From Above works with animal trainers with 25+ years experience of handling birds of prey, also known as raptors, to teach them how to intercept drones that might be violating air space restrictions. Of course it is most important that the animals are not hurting themselves when “grabbing” drones, so it requires a lot of training with all sorts of drone models. It is really interesting to see that there can be low tech solutions to high tech problems indeed and therefore it became their motto:

A Low Tech Solution for a High Tech Problem

While developing their services, Guard From Above is working closely with the Dutch police and other organizations to ensure their solution is compliant to laws and not harming the animals either. Founder and CEO, Sjoerd Hoogendoorn says, “For years, the government has been looking for ways to counter the undesirable use of drones. Sometimes a low-tech solution for a high-tech problem is more obvious than it seems. This is the case with our specially trained birds of prey. By using these birds’ animal instincts, we can offer an effective solution to a new threat.”

I think this is a very interesting approach to a problem that might require a lot more attention in the near future. Most importantly they make sure the animals are not harmed while performing their job, because there can’t be a solution to one problem by creating a new problem. I suggest you to keep Guard From Above on your radar, if you are interested in the subject.

Christopher Isakhttp://www.christopherisak.com
Hi there and thanks for reading my article! I'm Chris the founder of TechAcute. I write about technology news and share experiences from my life in the enterprise world. Drop by on Twitter and say 'hi' sometime. 😉
Previous articleParadox Girl: Your New Favorite Comic Heroine
Next articleImplant Helps Baby Hear Mother for the First Time

CIMON-2 Debuts on the ISS 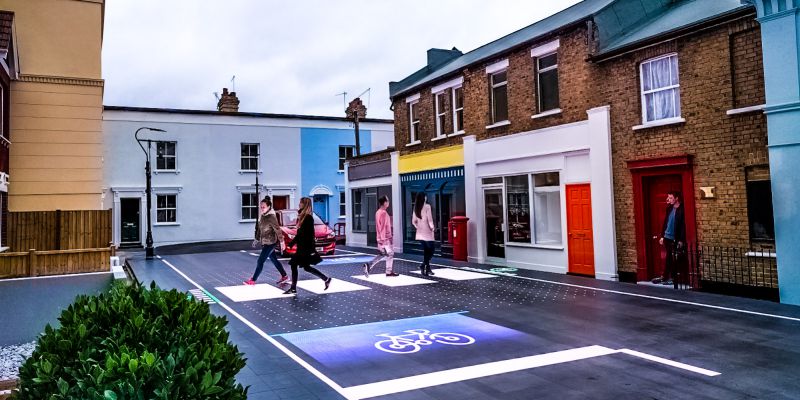