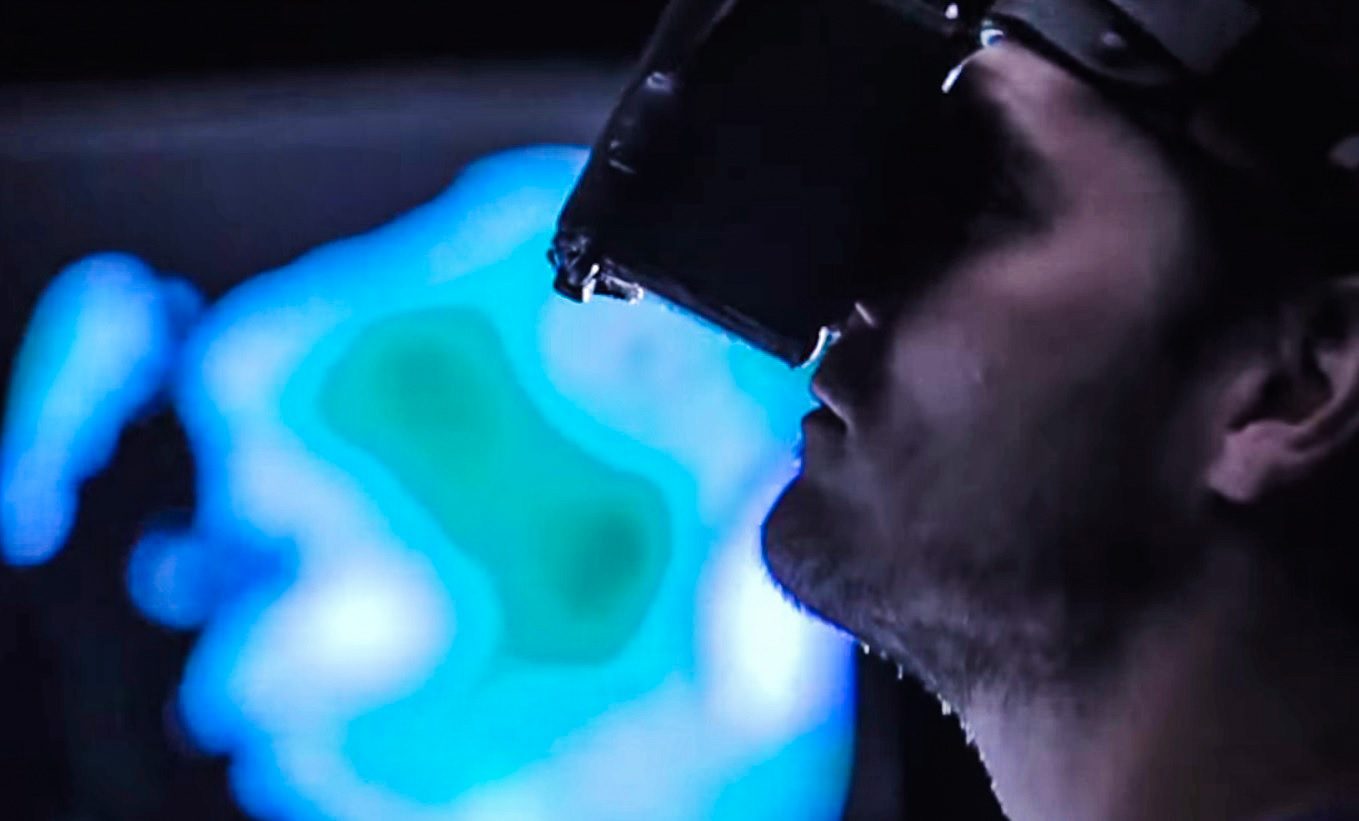 Virtual reality has long been the province of dreamers, a kind of techie fantasy that sounds wonderful – yet also wonderfully far fetched. The idea that we will be able to enter a realistically rendered artificial world via headset still seems the stuff of science fiction. Yet virtual reality is closer to becoming reality than many of us think. The recent $2 billion purchase of Oculus VR by social media titan Facebook may have major implications for the commercial emergence of virtual reality.

“This purchase opens the possibility that Facebook could become the first company to produce a commercially successful and reasonably priced virtual reality device,” said Jason Hope, tech expert. “Virtual reality technology has really taken off, and it’s poised to have major commercial implications not only in gaming, but in other areas as well.”

Let’s take a closer look at Oculus VR and the rationale behind Facebook’s decision to invest in virtual reality.

The headset of the future?

Oculus, a California-based tech firm, is the maker of a virtual reality headset called Rift. Designed for use with video games, the headset came to life after a successful run on crowdfunding site, Kickstarter (sites such as Kickstarter allow creators to post ideas for projects which are then funded through public donations). Oculus raised several million dollars on the platform to create Rift, with the promise of immersing video game players into a lifelike virtual reality setting. The subsequent project was successful enough for Oculus to raise $91 million in outside investment in the space of just six months in 2013. Just a few months after the company’s $75 million dollar Series B investment round in December, 2013, Facebook purchased the company for $2 billion in cash and stock. A small virtual reality company that was crowdfunding in 2012 was now part of a tech world leviathan. A mass market version of the Rift headset is expected to arrive sometime in the next 12 months.

Given that Facebook isn’t strictly or even primarily a gaming company, why did the company choose to invest so heavily in a virtual reality startup? Mark Zuckerberg, Facebook CEO, said publicly that Oculus will continue to focus on immersive gaming, but that virtual reality technology has a wide variety of applications. Zuckerberg envisions Rift users having medical consultations in the comfort of their home, or taking classes at home. In short, Rift will become a social communication platform, matching up perfectly with Facebook’s primary business. In that regard, the purchase of Oculus is a bet on virtual reality transforming how people communicate, learn and entertain themselves.

A gaming device with huge potential

Before Oculus can begin to radically disrupt the way we communicate, the company aims to make the first truly successful virtual reality gaming device. If the Rift isn’t a transformative — or even successful – gaming device, it may be difficult to take bold claims about remaking the future of education or communication seriously. But given the Rift’s rather amazing Kickstarter success, and the investment community’s overwhelming financial backing, it certainly appears a large and excited market for the product exists. Oculus has already accepted tens of thousands of orders for its developer’s edition of Rift. A mass market consumer version is currently in development and could be released to the public in 2014. Its price is rumored to come in at less than $500, which would increase its chances at immediate mainstream success.

Although we don’t necessarily think of Facebook as a gaming platform, games have always been tightly integrated with the service. “Games were also responsible for helping drive Facebook’s explosive growth, particularly in the early years,” reminds Jason Hope, (http://sens.org/outreach/outreach-blog/release-internet-entrepreneur-jason-hope-pledges-half-million-dollars-sens). After being caught flat footed when it comes to mobile, Facebook has been hedging its bets. The company’s recent purchases of WhatsApp, Instagram and its attempted purchase of SnapChat can all be understood in this context.  Facebook doesn’t want to get left behind, and if virtual reality proves to be truly transformative technology, $2 billion will seem like a drop in the bucket — and money well spent.

Guest Author
Previous articleAndroid TV: Another Contender in a Crowded Marketplace
Next articleHow To Start An Online Store? 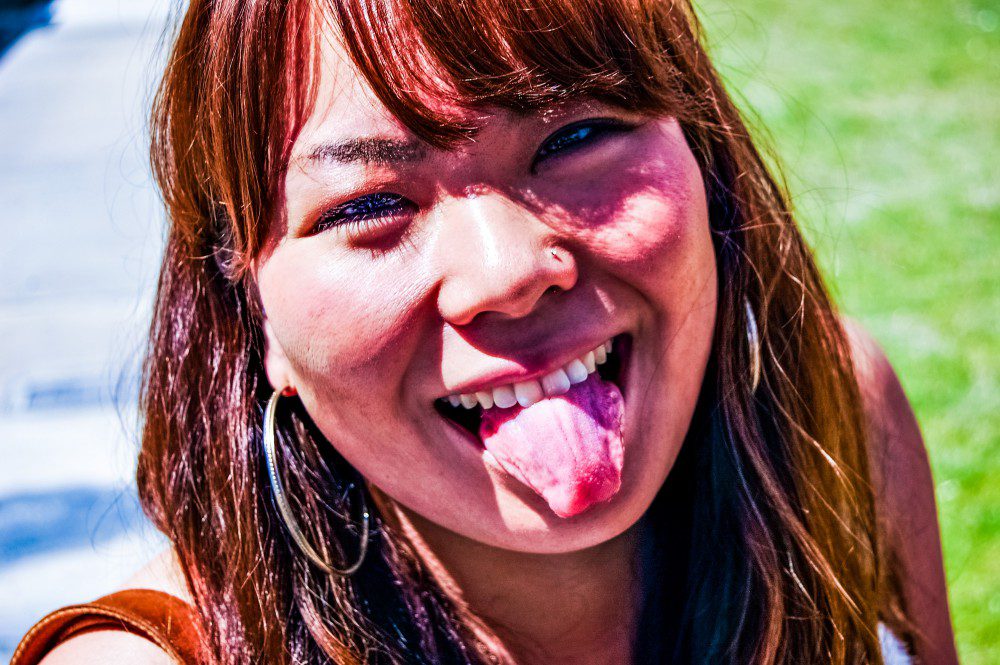 Enterprise YOLO and Working Like You Don’t Give a Damn 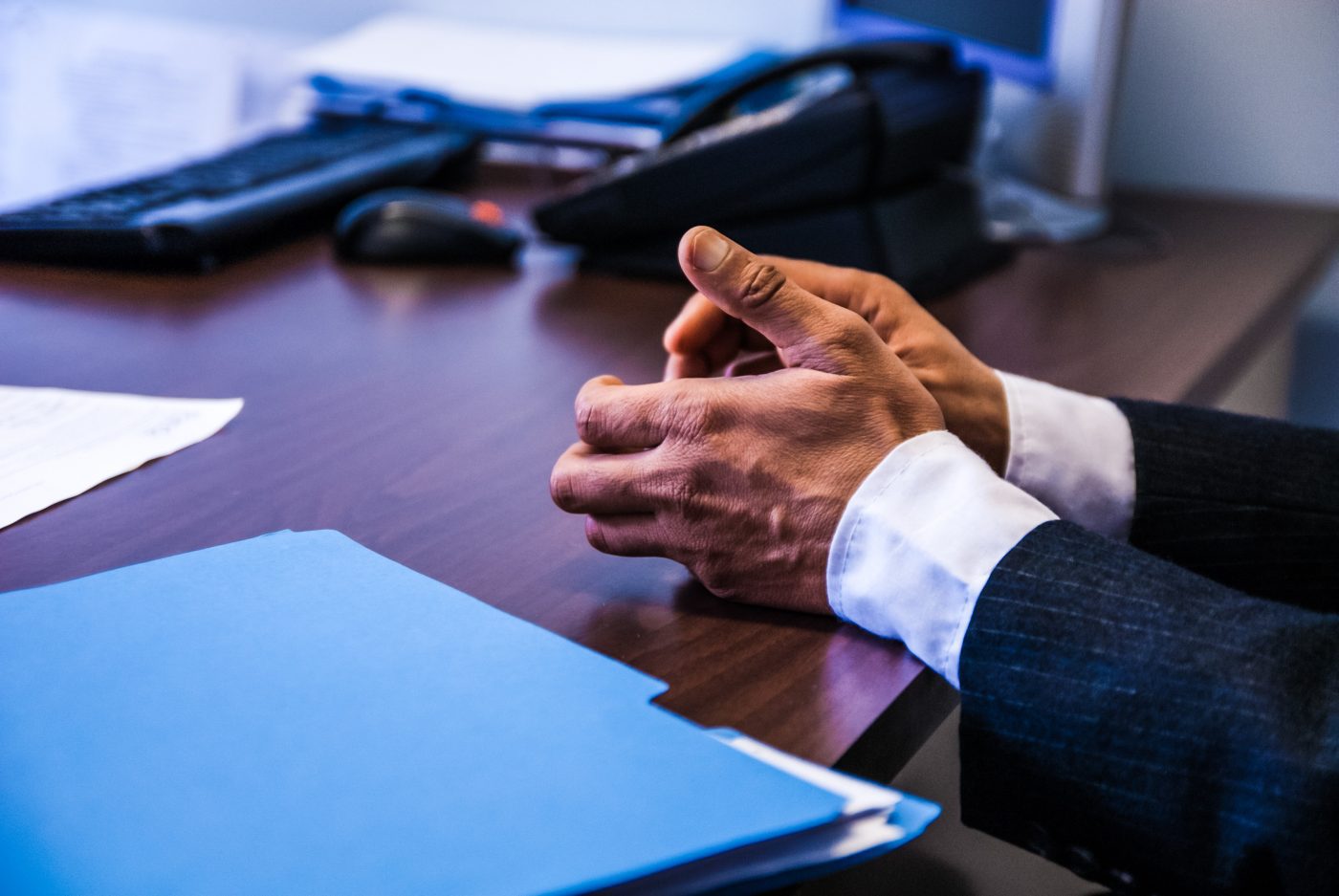