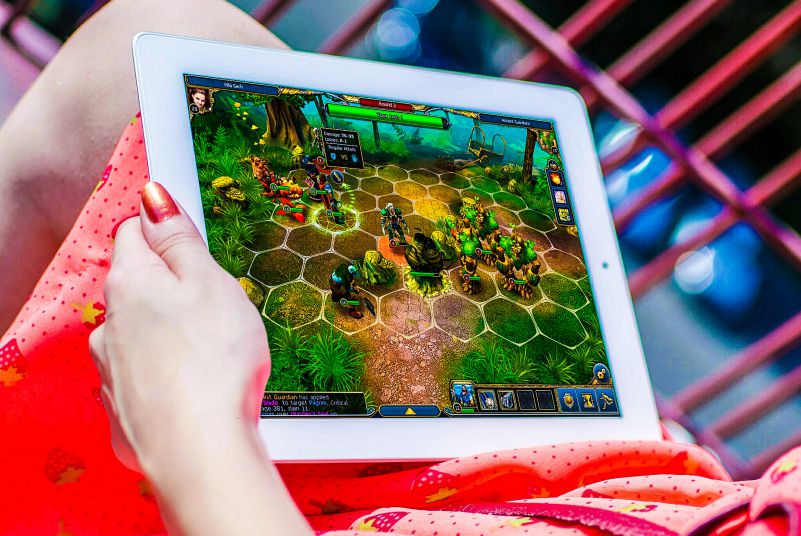 The popularity of games on Facebook may have fallen off the news pages, but people are still playing. FarmVille, Scrabble, Mafia Wars and others continue to kill time for kids and workers who should be working.

However, social games may soon be replaced by cooler titles as Facebook’s Gameroom launches now for Windows users. While it might not compete with Steam, yet, Gameroom creates a more focused place for people to play on their desktop and with Unity compatibility coming with version 5.6, future games could look a lot more like typical PC and console 3D titles.

But could Facebook become a threat to competitors like Steam? GOG? Microsoft? It’s not a direct attack on their market share but it’s a step into their domain.

With the Windows Store in decline, and Steam with the focus of core gamers there are still many millions of casual PC users who treat Facebook as their Internet portal. With the inevitable barrage of marketing, free offers and decent titles, Gameroom could easily create a new platform for PC games that could become more mainstream over the coming years. Facebook needs to break back into gaming after years of watching mobile games take away its bread and butter. The company will take 30% of revenue from Gameroom, but it will take years to build back up to the income stream of millions of daily FarmVille players back in 2010.

Presumably a mobile version will follow, as the company knows that’s where most of the social activity takes place, but for now, the desktop is a good place to start to try and recapture some of that lost gaming mojo.

You can download the service to try now. It will login using your Facebook account and remembers any games you played on the web browser. Most of the current crop of games are puzzle, strategy, endless runner or casual, but give it a few months and those Unity games could give the place a distinctly arcade feel.

Some early issues are apparently such as problems with screen sizing, but expect these to be fixed as things get up and running.

Chris Knight
I've been writing about technology. PCs and mobile for over 10 years, covering news, tutorials, reviews, comparisons and other pieces across magazines and websites.
Previous articleFallout Fan? Here Are Our Top 5 Fan Items for You!
Next articleHoloportation: Next Big Thing for Entertainment and Education? [Video]

How to Find Royalty-Free Images on Google [Easy Guide]

How to Get a Circular Profile Picture with Border in 9... 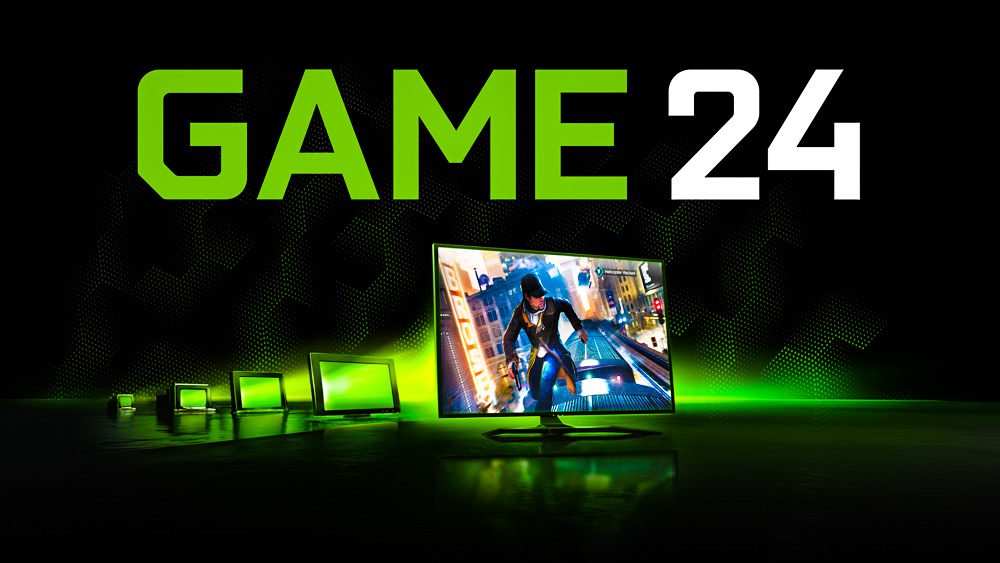