What Seene Does and Why It Was Bought by Snapchat 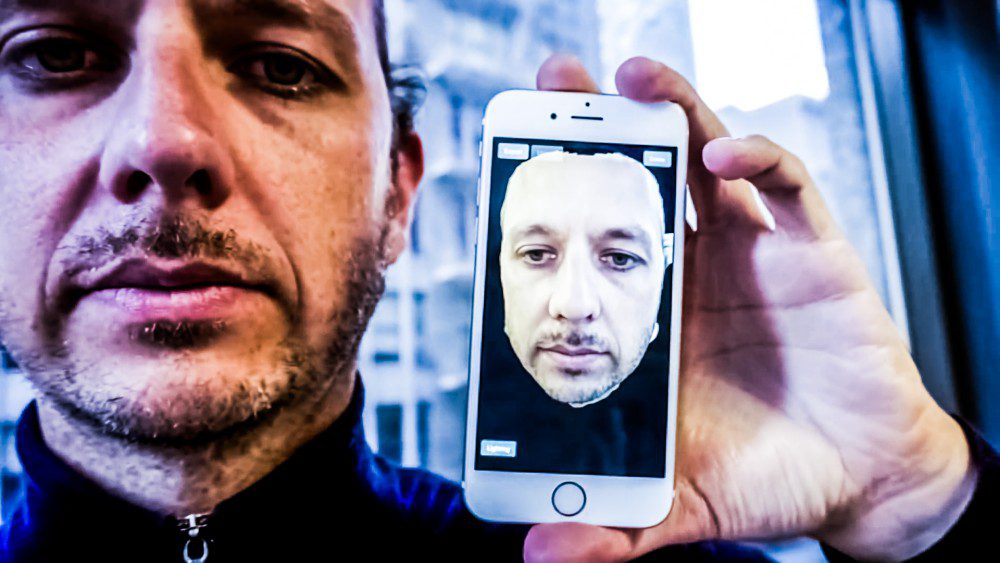 Snapchat has managed to grow quite a lot recently and one of the best things about that is that they are actually starting to purchase new companies on their own. As you can expect, this is great news for people that use the platform often and want new capabilities embedded in it.

A great thing about Snapchat is that it just acquired Seene which is a 3D photo app. Yet it seems that Snapchat was more interested in the human resources rather than the app itself. The idea here is that they want to add 3D selfie functionality and because of that Seene was a solid investment and one that does bring in front some nice possibilities.

There are plenty of reasons why people would like to use this type of functionality, but obviously Snapchat wants to maintain its novelty status. Adding in such a feature will pay off for sure and it does bring in front some great possibilities that people certainly do not want to miss.

There are no specific details on the purchase price, but what we do know its low since this is a cash and share deal. Snapchat has already raised quite a lot of money so investing them in order to better grow as a business is very important. There isn’t any official confirmation of the deal, hence the lack of any information about the sale price.

Also, no one really knows if the Seene app will receive any further support or not. At this point it’s unsure, but usually when such a sale happens the older product does receive a few updates until it will be discontinued.

What made Seene very good here is the fact that it doesn’t require any special sensors or a multitude of cameras. It doesn’t even need a cloud backend for processing the scans, instead you have to keep it in front of your face and a 3D scan will be made automatically.

A 3D selfie will certainly be something revolutionary and when the dust will settle Snapchat does need to come something new. I particularly think that this is a solid acquisition for them and I feel that it will help the app quite a lot. It will certainly be bringing a lot of cool stuff to the table, so I do recommend you to keep an eye on Snapchat. If you are already an user, there are many new cool features waiting to come.

Augmented reality is a reality right now and being able to use all these features is really neat. Snapchat did the right thing when it comes to purchasing Seene and I, for one, can’t wait to see how they use that technology in their own product!

Alexandru Tanasehttps://twitter.com/Donnovan86
A man with a passion for writing, be it news, software or game reviews or something else.
Previous articleMission Control Is Your Global 24/7 Travel Expert
Next articleSwitter: Twitter App Alternative on Android with Tinder Feeling? 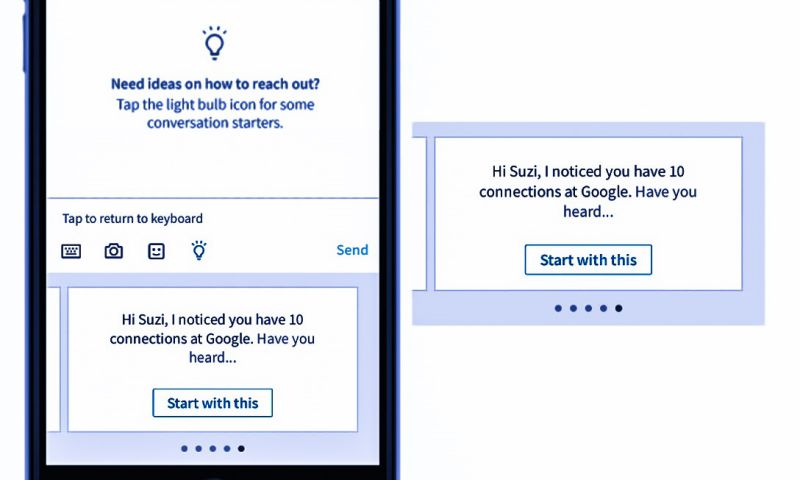