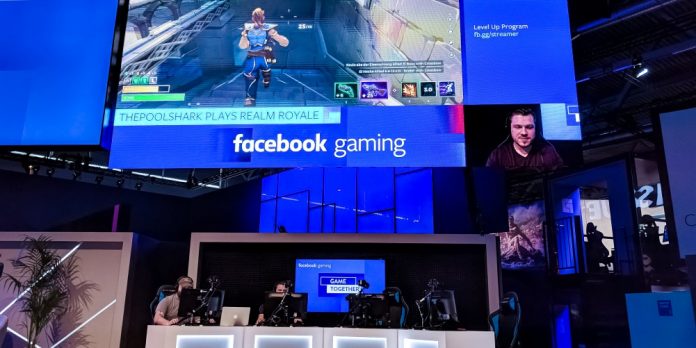 Microsoft announces to close video game streaming service Mixer and recommends streamers and watchers migrating to Facebook Gaming before the last day of service on the 22nd of July, 2020. Revealed on Monday, the 22nd of June, it hit many members of the Mixer community hard, when they heard that their favorite platform is closing down.

With a termination notice of about one month, this did not only shock casual streamers and their fans, but especially those who partnered with Microsoft and monetized their game streams. This was likely a primary source of income, not only to a few. Those are told that Facebook will honor their agreements as good as they can, but if accounts are not automatically migrated along with the relationship data of who they follow and who follows them, they are likely to start their audience once more with zero followers.

Considering that Microsoft has only recently paid a large sum to get popular streamers to migrate from Twitch to Mixer, this might seem like a decision that was not part of a long-term strategy. Taking into account that the new Microsoft Xbox console, the Xbox Series X, is planned to be released at the end of the year, it also appears like a curious move. To some, it might have been a nice bonus, knowing that their Microsoft console is natively integrated with the Microsoft streaming service.

No matter where you choose to stream, the world is better with your gaming content in it. As the operations side of @WatchMixer is closing, we are inviting the Mixer Community to #FacebookGaming. More details: https://t.co/fRI2CBlTbZ pic.twitter.com/FVRTF9APVD

Xbox streamers will not be able to move to Facebook Gaming as it appears unsupported. The FAQ of Mixer currently suggests that console gamers should use the Twitch app instead, pushing them to the former competition, owned by Amazon, or work out a setup that incorporates a PC that they could use to stream their feed via software such as OBS or XSplit. This is everything but an integrated experience going forward.

Moving to Twitch and looking to configure your stream right? Check this article.

PC streamers who don’t want to join Facebook Gaming can also consider streaming on the competition’s platforms such as Amazon’s Twitch or Google’s YouTube Gaming. For console gamers, the only integrated alternative currently seems to be Twitch. Despite being offered large sums of money, the popular streamers, Ninja and Shroud, that were previously paid for migrating to Mixer turned down the offer by Facebook to join their platform.

Christopher Isakhttp://www.christopherisak.com
Hi there and thanks for reading my article! I'm Chris the founder of TechAcute. I write about technology news and share experiences from my life in the enterprise world. Drop by on Twitter and say 'hi' sometime. 😉
Previous articleHow Edge Computing and 5G Work Together
Next articlei.safe Mobile Introduces the IS930.1 Tablet Built to Withstand Hazardous Environments