Seattle, US, January 29 — Microsoft announces the acquisition of PlayFab to expand service portfolio and offer game development in the cloud. Kareem Choudhry, Corporate Vice President of Gaming at Microsoft, confirms that the solution will become part of the broader Microsoft Azure offering in the future.

We have asked PlayFab for details on the acquisition, but as of now, the price for this transaction remains undisclosed. If we get numbers from their press representatives, we’ll update this article accordingly.

What does PlayFab do?

PlayFab was founded in 2014 by James Gwertzman and Matt Augustine, with the vision to provide a cloud-based toolset to game developers to build and manage online games. Throughout the years they managed to attract total funding of $13m in three different rounds by a variety of VC companies and individuals.

On their latest blog post, Gwertzman, who now serves as CEO of PlayFab, writes “Today we power more than 1,200 live games, and have served over 700 million players. We process more than 1.5 billion transactions a day, nearly 20,000 transactions a second. Our technology is used by some of the biggest entertainment companies, including Disney, NBC Universal, Wizards of the Coast, Nickelodeon, Bandai Namco, Rovio, and Capcom, as well as fast-growing indies like Fluffy Fairy, Nvizzio, and Hyper Hippo.”

How does that fit in the Microsoft portfolio?

Satya Nadella, CEO of Microsoft, outlined the company’s strategy for gaming cleary and put an emphasize on scaling. Nadella said, “We’re mobilizing to pursue our extensive opportunity in a 100-plus-billion gaming market. This means broadening our approach to how we think about gaming end to end, about starting with games and how they’re creating and distributed, and how they’re played and viewed.”

The Microsoft Azure cloud solution already offered software developers a lot of services around planning, developing, launching software and scaling as the products grow, but with the PlayFab innovations, they can further specialize in the gaming market.

In a post on the Microsoft blog post, Choudhry explains, “PlayFab’s backend services reduce the barriers to launch for game developers, offering both large and small studios cost-effective development solutions that scale with their games and help them engage, retain and monetize players. PlayFab enables developers to use the intelligent cloud to build and operate games, analyze gaming data and improve overall gaming experiences.”

Christopher Isakhttp://www.christopherisak.com
Hi there and thanks for reading my article! I'm Chris the founder of TechAcute. I write about technology news and share experiences from my life in the enterprise world. Drop by on Twitter and say 'hi' sometime. 😉
Previous articleTmouse2: Revamped or Re-Scammed?
Next articleAmazon, Berkshire, and JPMorgan Plan to Build Healthcare Company Together

The 20 Most Popular Programming Languages in 2021 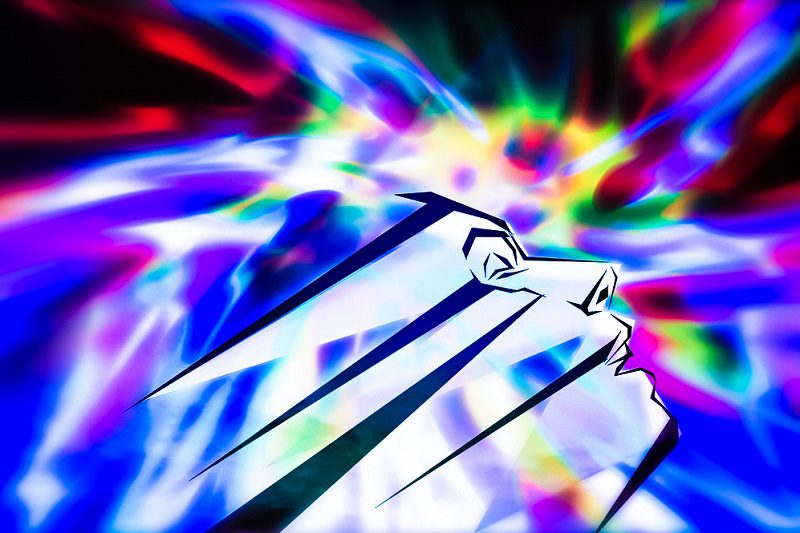 Top 5 Shakers: Outlook on the Future of Mobile Technology