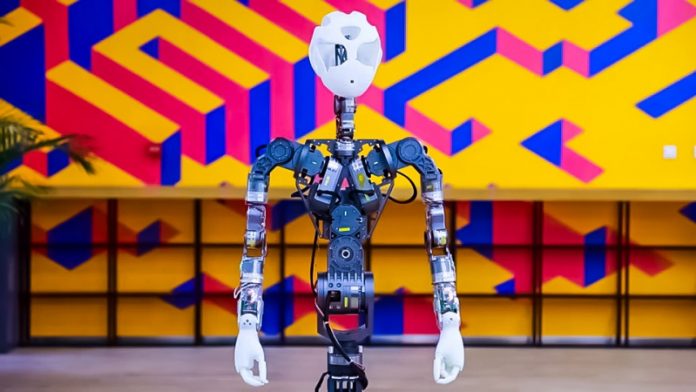 Roaming at the Mobile World Congress (MWC) in Barcelona always means you get to see new technology and true innovation with the potential for disrupting the existing markets and industries.

Robotics isn’t a traditional part of the MWC but is increasingly relevant to many companies not only in manufacturing but also in other areas. This year I came across the Chinese company INNFOS, who are specializing in robotics and in motion joint solutions.

I was lucky enough to talk with INNFOS founder and CTO Haotian Cui about their latest robot models and their Smart Compliant Actuators (SCA).

Christopher Isak: Hi Haotian, thank you very much for taking the time to do an interview with us today. I know that the time around the MWC is especially busy for tech companies, so it’s great that you took the time for us. For starters, could you tell us a bit about yourself and what makes it interesting for you to work in the field of robotic engineering?

Haotian Cui: I became interested in robots when I was in high school. I found that the body of the robot was limited by its motion joints and I always thought of ways to improve that. Later, I focused on the research of robot joints and tried to build some robots, but there were not suitable actuators at that time. 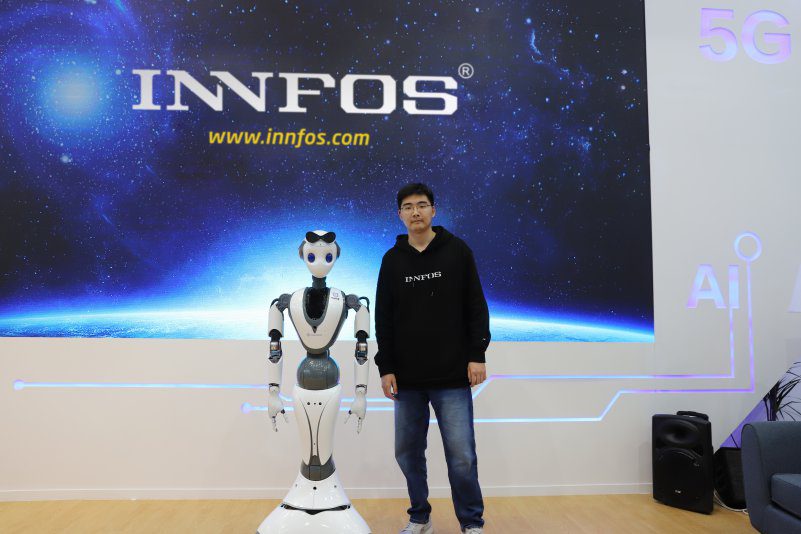 The robotics vision of INNFOS

CI: When did you then found INNFOS and what was your initial vision for the company before you grew into the company that you are today?

HC: I started my business in postgraduate school and focused on the motor and servo driver technology to build the INNFOS SCA. There are many parts that make a robot body such as sensors, radar and motion control technology, and just like the actuator, which we choose as development goal of our company, we want to provide engineers a hardware platform.

CI: INNFOS is currently displaying a variety of robot models on the website. How would you say, do these models such as the Mordy, R-5s, and the R-3, differentiate from the new XR-1?

HC: Robot R-5 is our first series powered by RC servo which is just toy-level. Its performance is not very good, but at that time, our SCA was not yet finished, so we didn’t have another choice. It was just a good prototype, a good demo.

Mordy was born during the R&D of the INNFOS SCA. At that time, SCA hasn’t been modularized, so Mordy’s reliability and control performance weren’t very stable but it was a good start.

The XR-1 are all powered by INNFOS SCAs which are the truly advanced actuators. It has 34 degrees of freedom, which makes it a cutting-edge robot with the most flexibility that you can get right now. There are lots of things it could do, such as the work of a receptionist or similar service roles.

CI: Next to building autonomous robot systems INNFOS is also working on motion capture systems to enable human pilots to operate robotic systems remotely. Do you think that this kind of telepresence is a technology that will disrupt the service industry or are you planning this for another type of application? 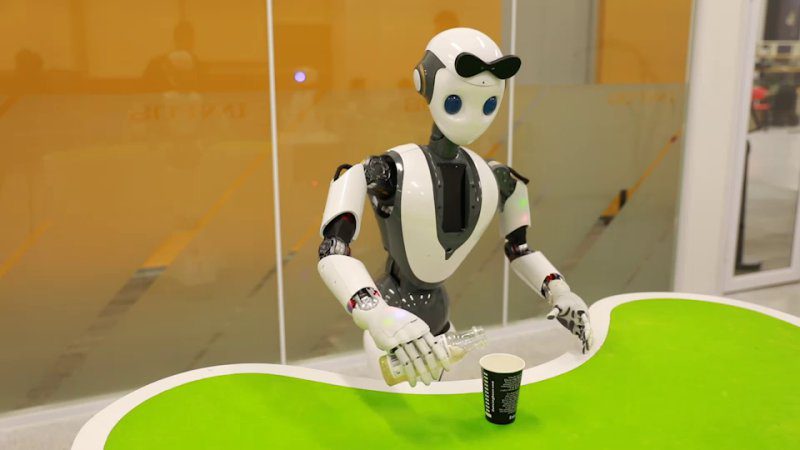 HC: Motion capture is just one of the control methods, achieving remote control, motion recording, and deep learning. It is an efficient programming method but there are no plans of making the robot pilotable in real time.

CI: I was impressed by the overall design of the INNFOS XR-1 but the most intriguing thing for me was the motion that was enabled by the 3DoF waist SCA joint. Do you believe that this level of movement allows the robots to appear more human to people?

HC: There are 34 SCAs, equaling to 34 DoF. The more DoF the robot has, the more flexible its behavior will be. There are more than 200 muscles in the human body, so the SCAs in a robot body will be even more flexible than us in the future.

CI: The overall SCA and joint technology level of INNFOS is very advanced. Are you currently selling the core parts also to other engineering companies or do you currently wish to keep the parts for yourself to avoid losing the edge in competition with others?

HC: We want to share and learn with other engineers that’s why we have built an online community for engineers. In this group they can discuss any problems of robotics or provide some suggestions to our own SCA.

CI: Are you currently planning to jump on any other technologies that are not directly related to robotics but could perhaps improve the product’s efficiency or user experience? I am thinking AI, VR, and possibly even entertainment related spheres. What are you planning for the future – anything you can tell us?

HC: I think that deep learning will be important for the robotics future. If deep learning can win the Go master, it will make the robot’s motion ability and intelligence better than human in the future.

CI: Many people who read our articles are also makers and aspiring engineers. What would you suggest to people who are considering a career in robotics? Is there any field in particular they should be studying? Perhaps you have a tip for those?

HC: Robotics is a complex subject including electronics, mechanical engineering, computer software, sensors, bionics, psychology and so forth. Robotics requires a broad knowledge of many fields. You will need to choose one field and study it intensively.

CI: Thanks so much for taking the time to talk with us. It’s been a real pleasure to talk with you and hear more about your solutions. Is there anything else that you’d like to share with our readers today?

HC: We are very glad to have engineers, collectors to joint our online community to discuss technical issues and provide us suggestions for our SCA and robot. Thank you.

Thank you, Haotian! We appreciate your time a lot. So, you’ve heard him. If you are interested in the tech or robotics in general, why not check out their online community to exchange your thoughts with other likeminded people? Find out more details here.

Photo credits: All shown images are owned by INNFOS and are used with permission.
Editorial notice: This article has been made possible by site supporters.

Christopher Isakhttp://www.christopherisak.com
Hi there and thanks for reading my article! I'm Chris the founder of TechAcute. I write about technology news and share experiences from my life in the enterprise world. Drop by on Twitter and say 'hi' sometime. 😉
Previous articleHow Command & Conquer Helped Push Game Development Limits [Video]
Next articleSolar Cow to Provide Electricity In Exchange for Education

The Robots in the ‘Wire Cutters’ Short Film Are Truly Human... 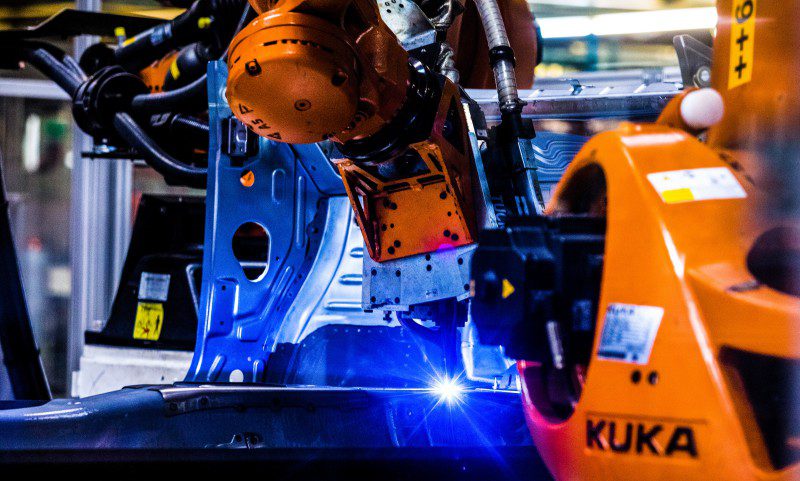