Home Gaming How to Play Xbox One Games with Your Smartphone?
GamingGeneralTechnologySoftware

How to Play Xbox One Games with Your Smartphone?

Maybe you know that you can relatively easily stream from your Xbox One to your Windows PC or Laptop and even connect your Xbox One controller via Bluetooth but you can now also stream to your smartphone with the help of a little app.

With the OneCast app, you can now use your smartphone as a display to mirror the video from your Xbox One. The app is still beta and you need to download the APK file from their website, but I have tested the solution and it works fine. You only have to download and install the APK file to your Android smartphone and follow the instructions to get everything set up.

OneCast is also available for streaming your Xbox One video to a Mac, iPhone, or iPad, but I have not tried these out yet myself. If you happen to test these, make sure to drop us a comment below.

The solution works for free but for extended features, you can also purchase a license that gives you some more options. I am not missing anything in the free tier, but in case you want to opt for pro, it will cost you about $11.99 for smartphones and about $19 for a Mac.

You can connect your Xbox One controller for an original gameplay experience but you can also make use of the OSD touch input overlay which works fine technically but might not suit all the games out there. I could imagine that arcade games would also work fine like this but you might not win a match of Overwatch or Call of Duty like that.

Originally it was possible to stream through the Internet but due to a Microsoft restriction in a recent firmware update on the Xbox One, it is no longer possible to do that. This means that your streaming fun will be limited to your home network. An upcoming streaming service might enable this natively as a Microsoft service but as of now we only know that the Google Stadia will definitely support that.

YouTube: How to Play Xbox one on an iPhone (OneCast App)

Photo credit: The feature image has been done by Frankie Valentine.

Christopher Isakhttp://www.christopherisak.com
Hi there and thanks for reading my article! I'm Chris the founder of TechAcute. I write about technology news and share experiences from my life in the enterprise world. Drop by on Twitter and say 'hi' sometime. 😉
Previous articleUnikrn Begins Search for the Next Streaming Talent
Next articleKey Takeaways from Edward Snowden's Privacy Talk at Web Summit 2019 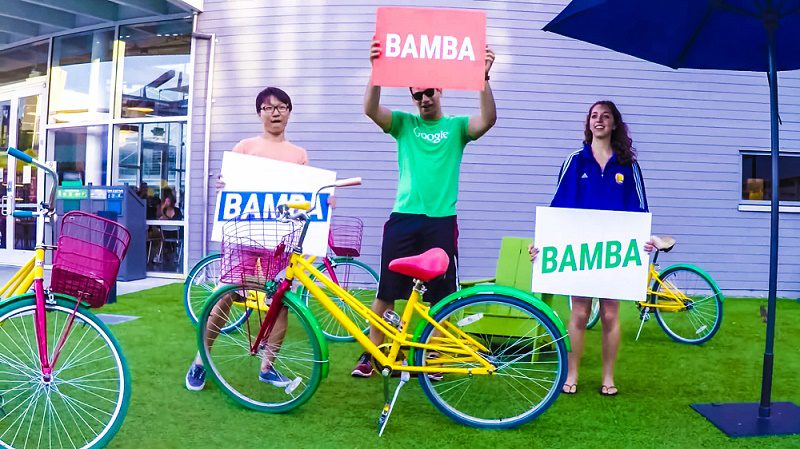 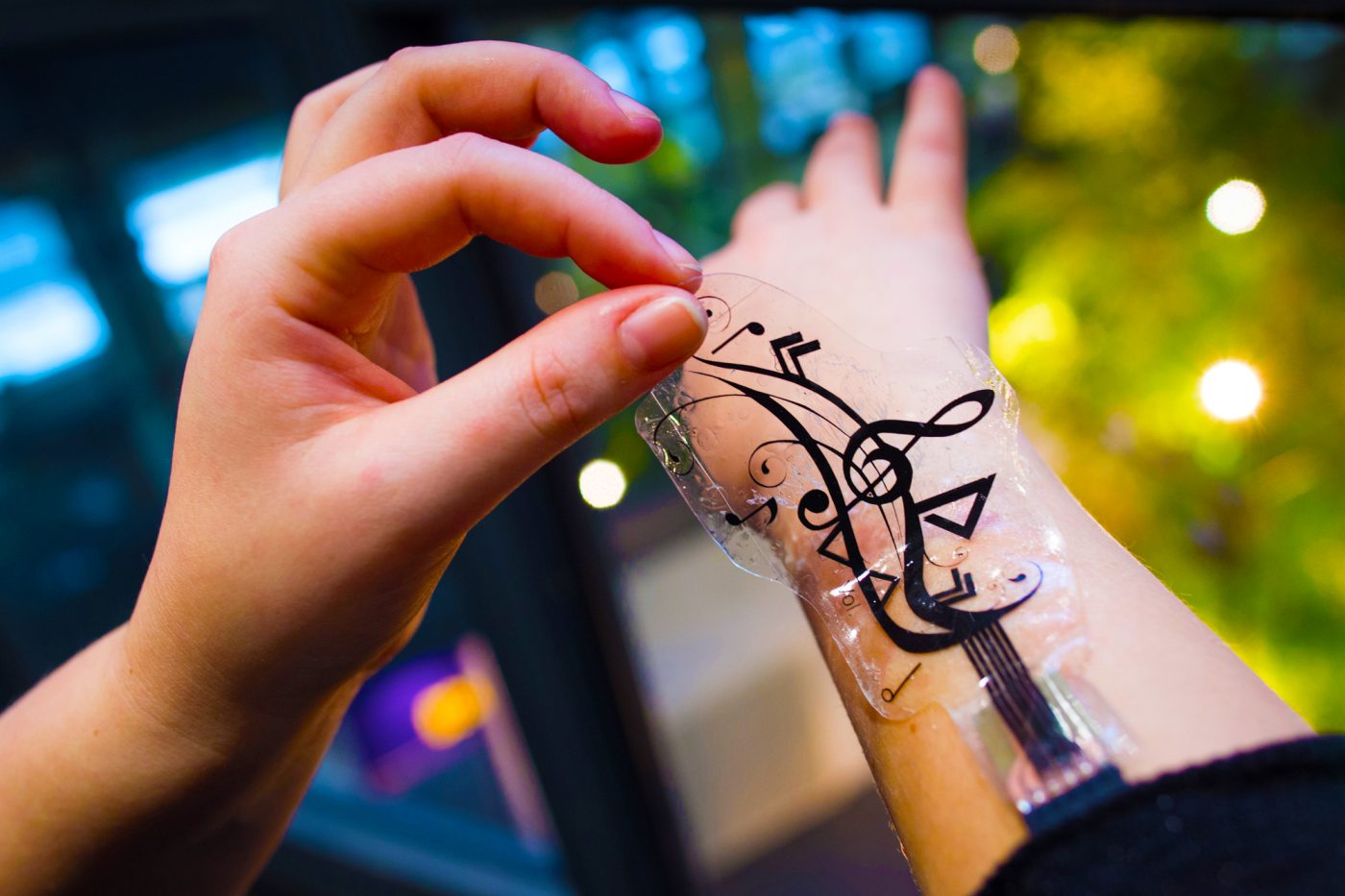 Slap a Sticker on Your Skin and Control Mobile Devices