Overwatch launches a new role queue system launched for consoles on August 13th for a two-week beta after being used on PC testing regions since July. The system, which strives to balance team composition for competitive and quick play, revolves around a “2-2-2” rule; only two of each class (Damage, Tank, and Support) are allowed per team.

The new role queue allows players to choose a class they wish to play, putting them on a waiting list for that role until they are placed in an appropriate 2-2-2 match. According to Blizzard’s blog post over the new queue rule, it should create “…matches that feel fairer and more fun, where players are in roles that they want to be in.” 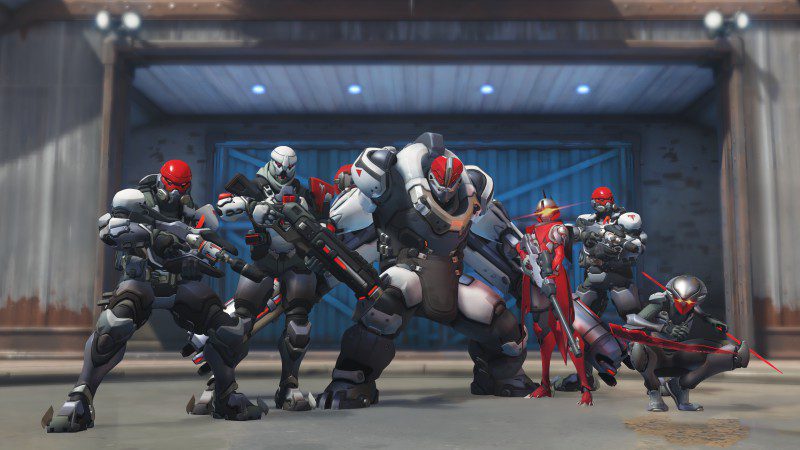 Competitive play will see other changes to help implement the role queue. Players will be able to gain separate competitive rankings in each of the three classes. To gain a competitive score in a class, five placement matches will be needed for the target class.

Queuing players will also be rewarded for choosing in-demand classes in order to keep wait times for games down. Players will still be able to get rewards and competitive points, but with the chance of more rewards if they perform well in each role ranking. Also, any stats during this beta competitive season will be removed once the season ends.

Listening to the gamers and fixing things

These new mechanics have been met with conflicting reactions from fans of Overwatch. While it is generally agreed upon that competitive team composition needs balancing, it is argued that forcing the 2-2-2 rule into Quick Play will undermine the casual nature of the game mode. Others believe that having this rule in Quick Play will allow it to be a preparation for competitive games where players can practice without harming their ranking. 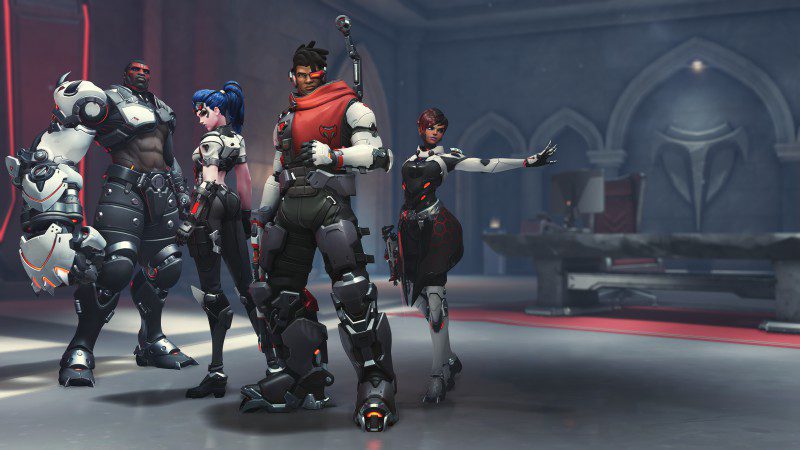 Whether the new role queue rules are to be permanent or not is left to be seen. Blizzard has been good about listening to player’s opinions on what would benefit Overwatch in the past, so the finality of these new rules will most likely be determined by how much players enjoy the beta.

Photo credit: All images are owned by Blizzard and have been provided for press usage.
Source: Blizzard post on the Overwatch blog

Nicole Evans
Journalist with a love of all things nerdy. Will play almost any video game, but loves RPGs the most. Nicole got her English Bachelors with a minor in Japanese, then decided to start freelancing right out of college. Currently obsessed with Fire Emblem Three Houses.
Previous articleOn-The-Go Nail Art with O’2NAILS Portable Nail Printer M1
Next articleJun Wang: Using Digital DNA to Improve Our Health [Video] 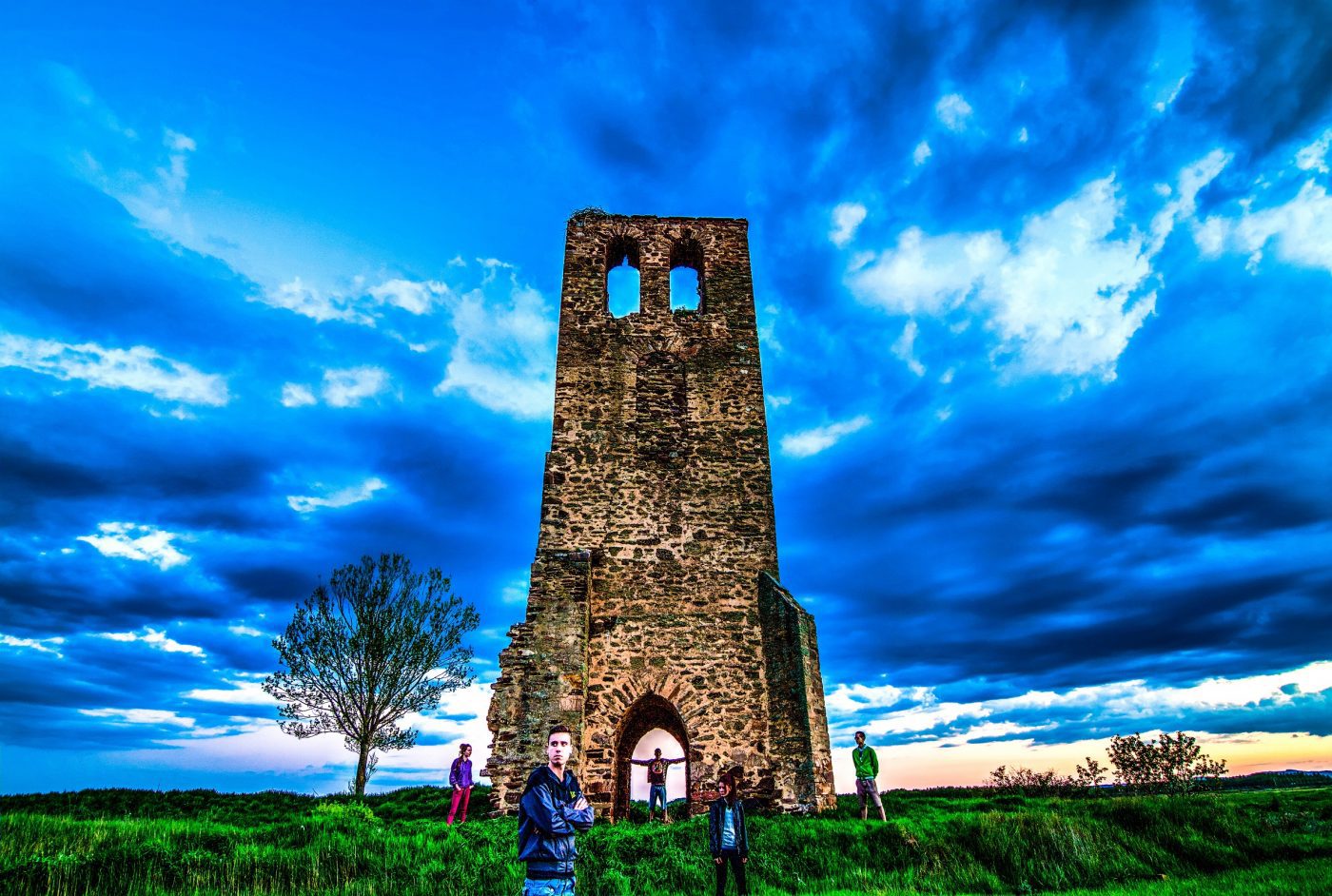 12 Tower Defense Games That You Should Be Playing