Home Gaming 'Call of Duty': The Rise and Fall of a Franchise
GamingGeneral

‘Call of Duty’: The Rise and Fall of a Franchise 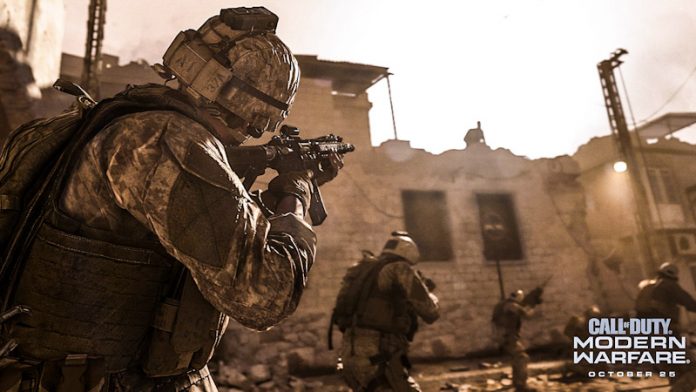 Call of Duty is one of the biggest franchises in gaming. With numerous record-breaking releases and a consistent player base, it is definitely not a franchise to scoff at.

In years past, it was a franchise of hope and whimsy, but for many that whimsy is now gone. Now, opinions vary from person to person. Some people find CoD consistently entertaining and some have just never liked it.

With these in mind, I’ll be evaluating the broad scope of the core game and community label. By going through sales numbers, looking at Google search trends, review scores, and more, it’s not hard to decipher how people’s perception of the series has changed. So get your Tomahawk dog and let’s start. 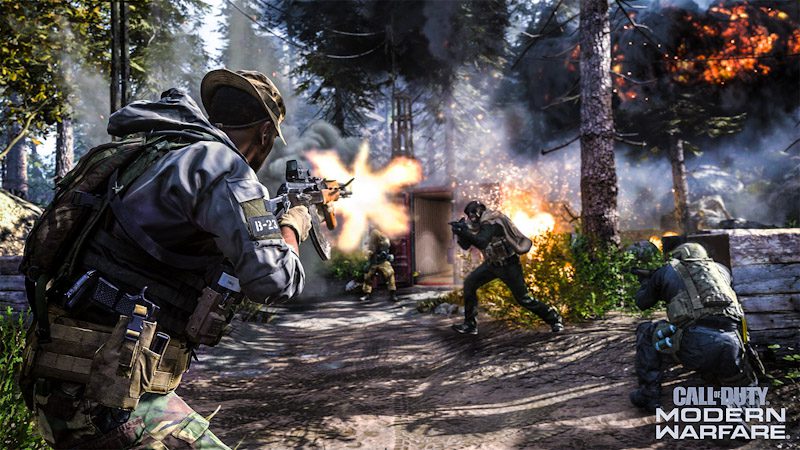 The franchise started off with Call of Duty, Call of Duty 2 and Call of Duty 3: Rise to the Call of Duty for the first few years. Infinity Ward made the first two while Treyarch made the third. The two studios worked side-by-side in what were essentially, at the time, Medal of Honor ripoffs. The series had your standard FPS unlike the CoD games you see today.

It was basically a game wherein you were a soldier during the World War II. We all knew the drill: aim, shoot, fight, run. Such fun. The economics and the discourse surrounding these games were nothing special. Just an up-and-coming franchise that showed promise. Most people now don’t care about these early games anyway so let’s just get to when this series became a bonafide juggernaut in the industry.

With fame comes the rain

Call of Duty: Modern Warfare 2 marked a new era. Since then, every new release was met with massive critical acclaim. Everybody bought them, and everybody loved them. Play and prestige, kill the zombies, screaming lobbies.

It felt like you were a part of something bigger than just another game. It was a cultural event. Most people played the games for the multiplayer. An addictive cycle of progression prevailed throughout these games. Play matches, complete challenges, get weapons, and play more matches.

Sounds pretty basic nowadays, but back then this was the bee’s knees. The game sold like sweet rolls. The franchise could do no wrong. 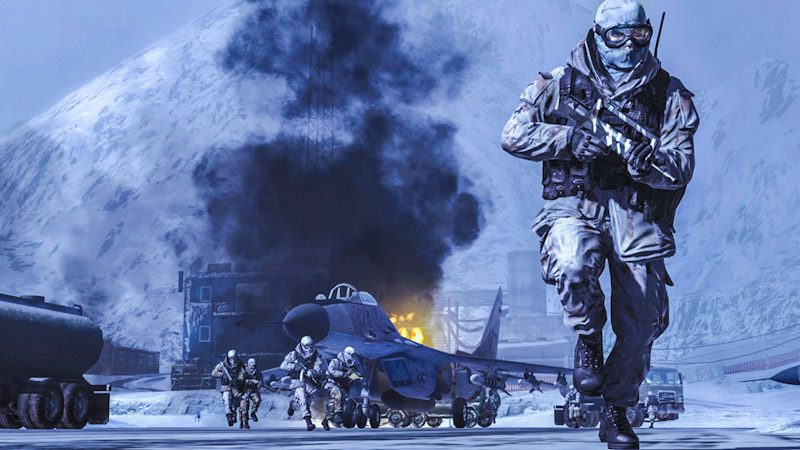 In the midst of all the success, two of Infinity Ward’s founders Vince Zampella and Jason West were fired. The reason was due to a breach of contract and insubordination. Soon after that, half of the staff resigned. As you may expect, losing half of your employees is not particularly great, especially considering that this studio was on top of the world at the time, creating a series with unprecedented success.

MW3 was out by the end of 2011 which was right on time. I’m sure development on that project was just a joyful experience. Considering all that, MW3 worked out pretty OK. It definitely wasn’t a game changer but it got the job done. 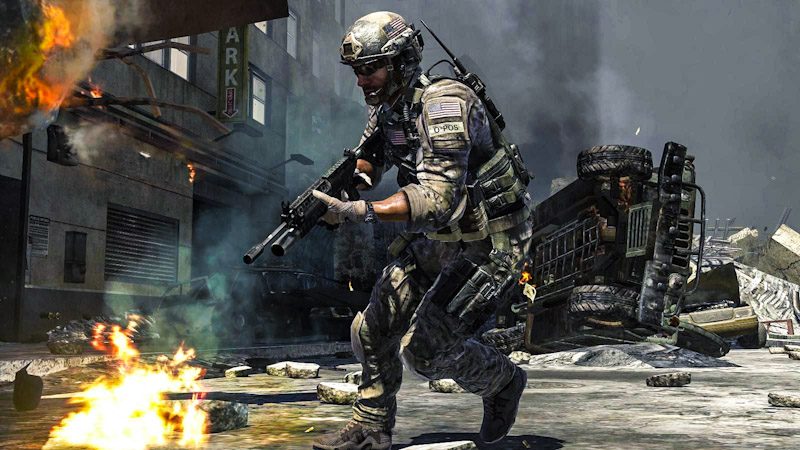 Most players, however, saw this as a cash grab. They saw it as a repackaged MW. That sentiment did not go away and would continue on for the years after. Paint on a new skin, pop in a couple of loads, bang, boom, straight to the moon.

This unfortunate development is where the stigma of CoD being the same old game really began to be quoted by the masses. Soon, negativity towards the franchise spread. Those who were at the edge would get another push. A skeleton in the closet. A ghost that could ruin it all.

The downfall of a titan

Call of Duty: Ghosts became a fitting name considering that this was when most gamers thought that the franchise had lost its spark. Sledgehammer was no longer assisting with development, and it showed. The game looked and felt dull compared to its competitor, Battlefield 4.

It seemed like if they change too much of what made the series work in the first place. It angered longtime fans. But, if the franchise didn’t change enough, it also elicited the same reaction. So goes the cycle. And then, the infamous trailer dropped. 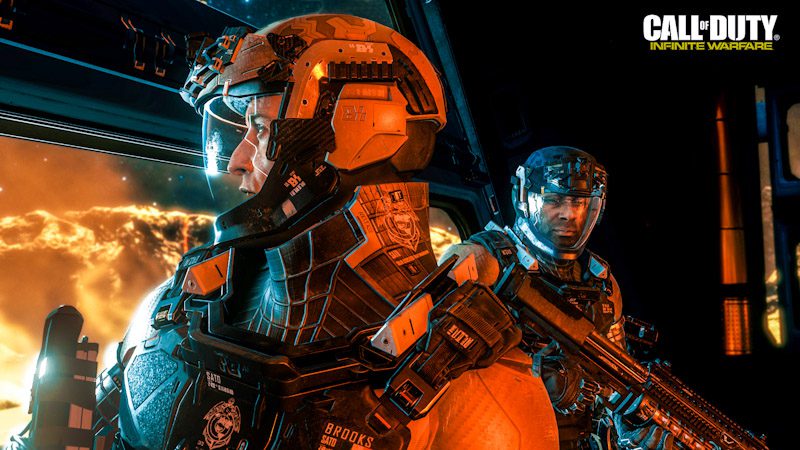 Infinite Warfare. To this day, its trailer remains the most disliked trailer of any media on YouTube. Activision only saw one way of recovering: going back.

CoD:WW2 and Black Ops 4 got rid of some of the more fantastical elements. But fans grew tired of the same formula. There is no way to fix this descent other than Activision taking a long break. But they won’t as it just makes too much money.

Next up is the 2019 Call of Duty: Modern Warfare which looks good but nobody has seen enough to give a definite statement. However, it was the top-selling pre-ordered game following E3. So this game could make or break the franchise. It could be the redemption arc. Or the fall to the dark abyss of internet hatred. 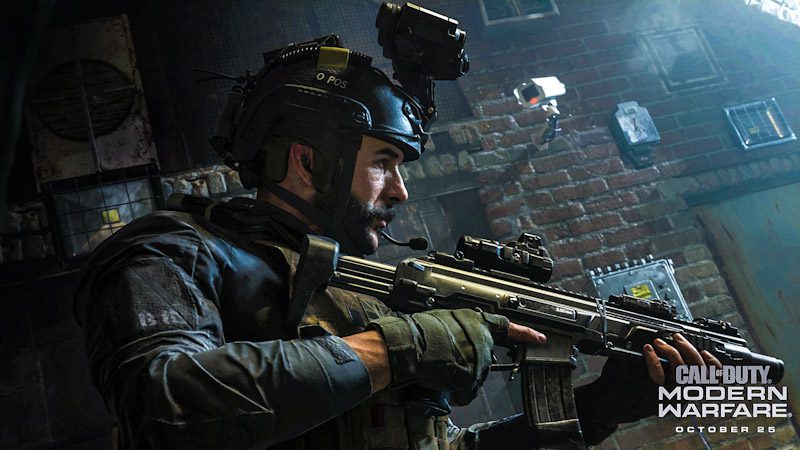 Activision was once the pinnacle of gaming. They were on top of the world. With the release of Call of Duty: Modern Warfare on October 25, 2019, it will probably decide whether they stay as a relevant developer or become completely irrelevant. If you want to judge it for yourself, you can pre-order and get early access on September 12-13 for PS4, and September 19-20 for both Xbox One and PC.

Photo credits: All images used are owned by Activision and were provided for press usage. 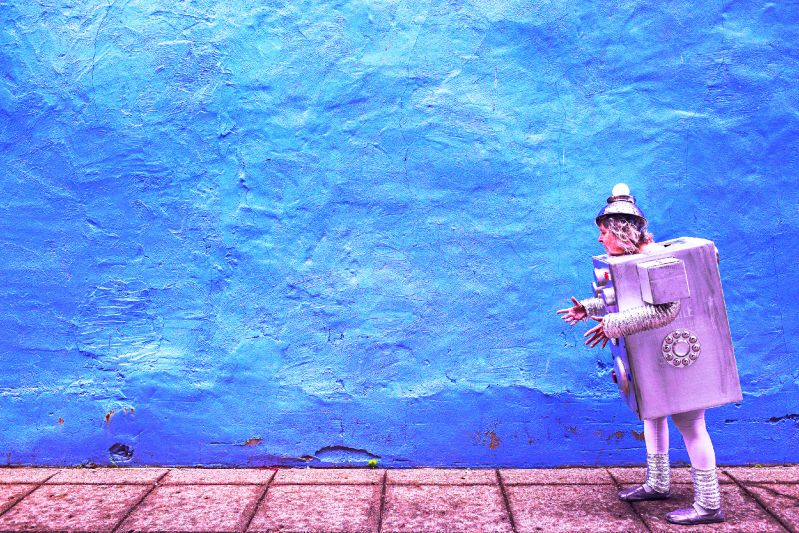 Smartgrip: Better Grip for Gaming, No Sweaty Hands, Made in Germany