Genius Is a Social Knowledge Platform for Song Lyrics 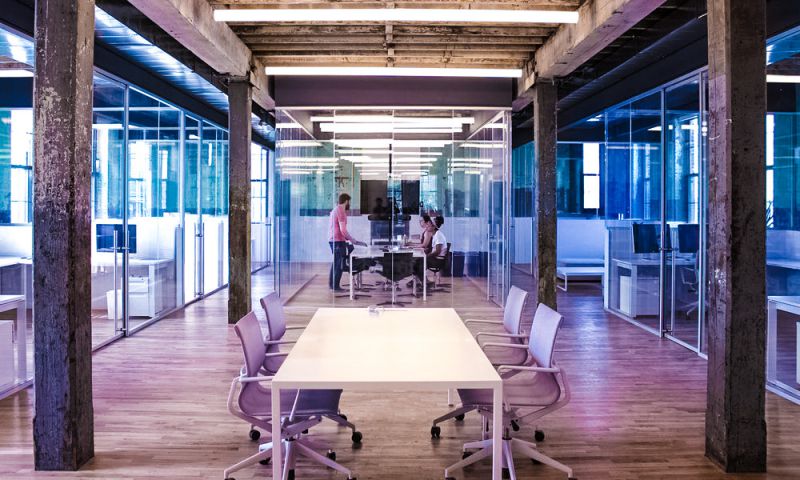 Genius is a social media platform with a focus on song lyrics and users sharing their thoughts and insight about the tracks. Users are able to fix wrong lyrics or put annotations on a piece of text to share their thoughts about what that particular part might mean in a deeper sense. The Genius users collaborate and build a knowledge platform to curate music.

The Brooklyn based startup was founded in 2009 by Ilan Zechory, Mahbod Moghadam, and Tom Lehman. Ever since, they received support and raised funds of more than $56,900,000. Amongst the investors are Y Combinator, Alexis Ohanian,  Anthony Saleh, Nasir Jones, Andreessen Horowitz, Dan Gilbert, Eminem (Marshall Mathers) and others.

What can you do on Genius?

Genius is an interesting portal to exchange thoughts about your favorite music and see how others might interpret the lyrics of a particular song. Sometimes you can also find compelling backstories from the artists themselves around how a song was recorded or how they got the idea for something. I found the lyrics of a lot of music that I enjoy, but most of the niche tracks had no annotations on them. I feel that the community focus there currently is on new releases and popular music. As far as genres go they only account for styles that feature music with the potential for deep lyrics. That means they offer the categories Rap, Pop, R&B, Rock, and Country but leaving out categories for electronic or classical music. Older YouTube videos reference the brand to be named “Rap Genius,” which explains their focus a bit better.

They have more than you think

I was surprised by the size of their database though, regardless of the fact that a song might have no annotations, they had most that I tried to look up, even if it was not in the English language. It’s likely that they generate their revenue with advertising, placement of sponsored content and income from their YouTube channel with almost 2 million subscribers, plus everybody who watches the embedded videos on their own site or elsewhere.

The membership of Genius is free, and you can gather IQ points by contributing knowledge and sharing facts. If you want to understand more about how the Genius community works you can have a look at their introduction article.

I find it a bit irritating that I keep seeing Eminem wherever I go on this platform. I appreciate his art and believe he has a lot of skill, but it leaves me to think that he got special treatment in the rankings because he is an investor in the company. But yet, Kudos to him for being so involved with his fans.

What do you think about Genius? Have a look and let us know what you think below in the comments. There’s also a Genius app for listening to music and reading lyrics. Have fun!

Christopher Isakhttp://www.christopherisak.com
Hi there and thanks for reading my article! I'm Chris the founder of TechAcute. I write about technology news and share experiences from my life in the enterprise world. Drop by on Twitter and say 'hi' sometime. 😉
Previous articleFormer Tinder Staff Build Matchmaking App "Ripple" for Professional Networking
Next articleGundam Father Works on Foldable Car

How Technology Is Changing the Landscape of Opportunity for the Disabled 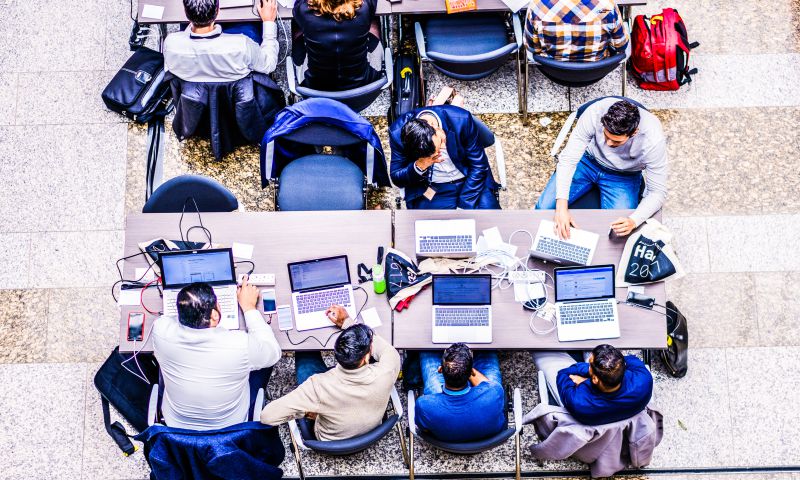 What Is the Difference between Cooperation and Collaboration?