Since I’ve heard about Cyberpunk 2077 during the E3 earlier this year, I’m really hyped about the game. Seeing more of it right after the Gamescom is just great and I really enjoyed the footage, which I am sharing with you below.

Insights from the game director

Adam Badowski, Cyberpunk 2077 Game Director and CD PROJEKT RED Head of Studio, said the following about it, “What we’re releasing today was recorded from a game deep in development.” … “Since many of the assets and mechanics in the current version of Cyberpunk 2077 are most likely to be modified, we initially decided to show this gameplay only to media.

Elements like gunplay (both in terms of visuals and how RPG stats influence it), netrunning, car physics, or the game’s UI — everything’s pretty much still in the playtest phase, and we felt uneasy about publicly committing to any particular design. Animation glitches, work-in-progress character facial expressions, early versions of locations — all this made us hesitant to release what you’re about to see.”

“However, we are also well aware that many of you want to see what the media saw.” — adds Badowski. “Although this is probably not the same game you’ll see on your screen when we launch, we still decided to share this 48-minute video with you. This is how Cyberpunk 2077 looks today. Let us know what you think!”

We do need to keep in mind that all this is not final and is likely to see a couple of changes before its launch, but I’m pretty convinced by now. This studio is doing great work and always has, I see no reason not to trust them with this new title. What do you think?

Christopher Isakhttp://www.christopherisak.com
Hi there and thanks for reading my article! I'm Chris the founder of TechAcute. I write about technology news and share experiences from my life in the enterprise world. Drop by on Twitter and say 'hi' sometime. 😉
Previous articleMinipresso NS: Make Fresh Coffee Anywhere You Go
Next articleIBM Files a Patent for Coffee Delivery Drone Which Knows You Want Your Coffee

‘Interview With An Applicant’ Sketch [Video] 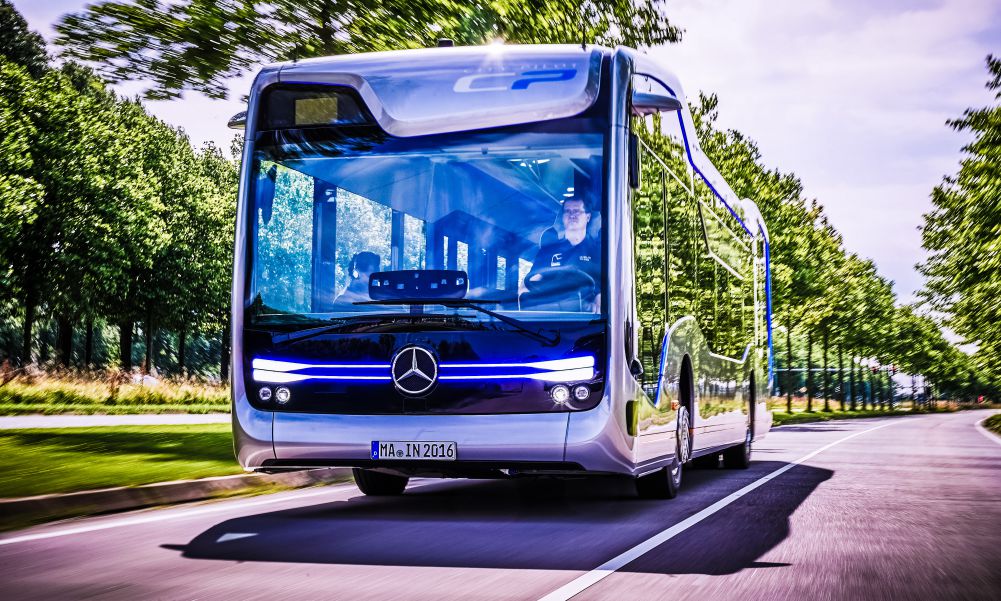