CD Projekt Red is the studio that took the story of the Witcher books and showed us the Geralt that we know today. After the success of The Witcher 3: Wild Hunt the studio had time again to focus on their Cyberpunk 2077 project which was already announced a while ago.

This trailer new trailer of Cyberpunk 2077 is the talk of the E3 even before the event has really started and already climbed on #3 of the trending YouTube videos. This looks definitely like a promising title and I can’t wait to see more of it. Have fun!

Photo credit: The feature image is owned by CD Projekt Red and was provided as part of their media assets for press usage.

Christopher Isakhttp://www.christopherisak.com
Hi there and thanks for reading my article! I'm Chris the founder of TechAcute. I write about technology news and share experiences from my life in the enterprise world. Drop by on Twitter and say 'hi' sometime. 😉
Previous article5 Effective Tips for Choosing a Winning Domain Name for Your Tech Startup
Next articleAsus Poised to Take on Razer Phone with New ROG Phone 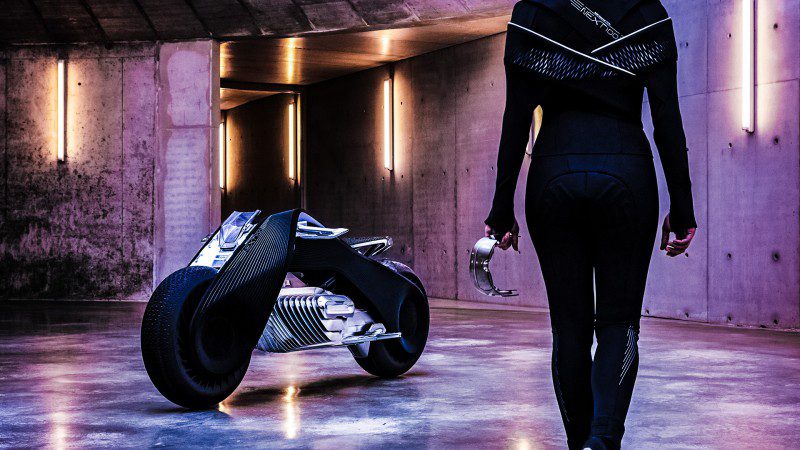