CD PROJEKT RED Launch Own Merchandise Store for Their Fans 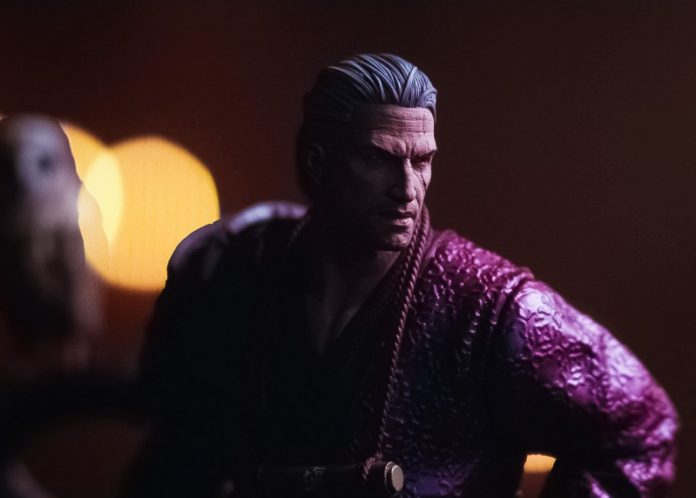 Warsaw, Poland, May 8, 2019 — CD PROJEKT RED launch a merchandise store to distribute products featuring characters and designs from their own video game franchises such as The Witcher or the upcoming but already celebrated title Cyberpunk 2077.

Gaming gear for gamers and fans

Earlier today we received the information about the newly launched store that is owned and operated by CD PROJEKT RED. It features clothing such as shirts, hoodies, jackets, hats, and socks from various franchises, all part of their original IP. 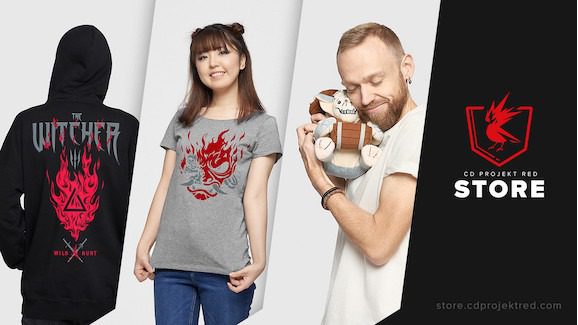 They also offer their fans to buy accessories like bags, lanyards, pings, badges, phone cases, jewelry, and mugs to make the outfit complete. For all those who enjoy collectibles, they also provide you with figurines, toys, notebooks, and posters. The pricing of the merchandise is not cheap but also not overpriced. For instance, you can buy a t-shirt for around $20 which is about the same as a t-shirt would cost you on the Blizzard Shop. 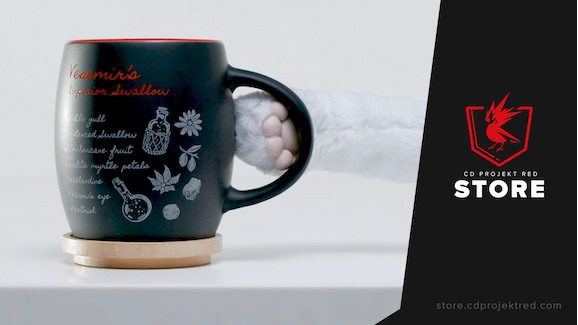 The CD PROJEKT RED store is currently only serving customers in the EU but they plan to roll out their services to other regions like the US or Canada soon too. There are already some items sold out, so you might want to check in soon if you’re interested in buying. 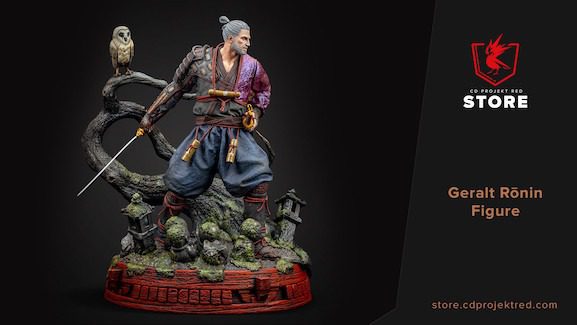 If you like geek and game wear but can’t find the right item at the CD PROJEKT RED store you can also have a look at the offering by Musterbrand, which we reported about back in 2016.

Who is CD PROJEKT RED?

The game studio of the same name is a branch of the polish company called CD Projekt S. A. They were founded as “Optimus” in 1988 and focused on IT services at first and later acquired the game studio CD Projekt in 2009. The same company is also running a popular video game distribution platform called GOG.com.

Photo credit: All materials shown are owned by CDPR.
Source: Press release from CDPR through email.

Christopher Isakhttp://www.christopherisak.com
Hi there and thanks for reading my article! I'm Chris the founder of TechAcute. I write about technology news and share experiences from my life in the enterprise world. Drop by on Twitter and say 'hi' sometime. 😉
Previous articleInsomnia? Insomnobot Will Keep You Company!
Next articleSarah Spiekermann: Human Progress, Ethics and the Nature of the Digital [Video] 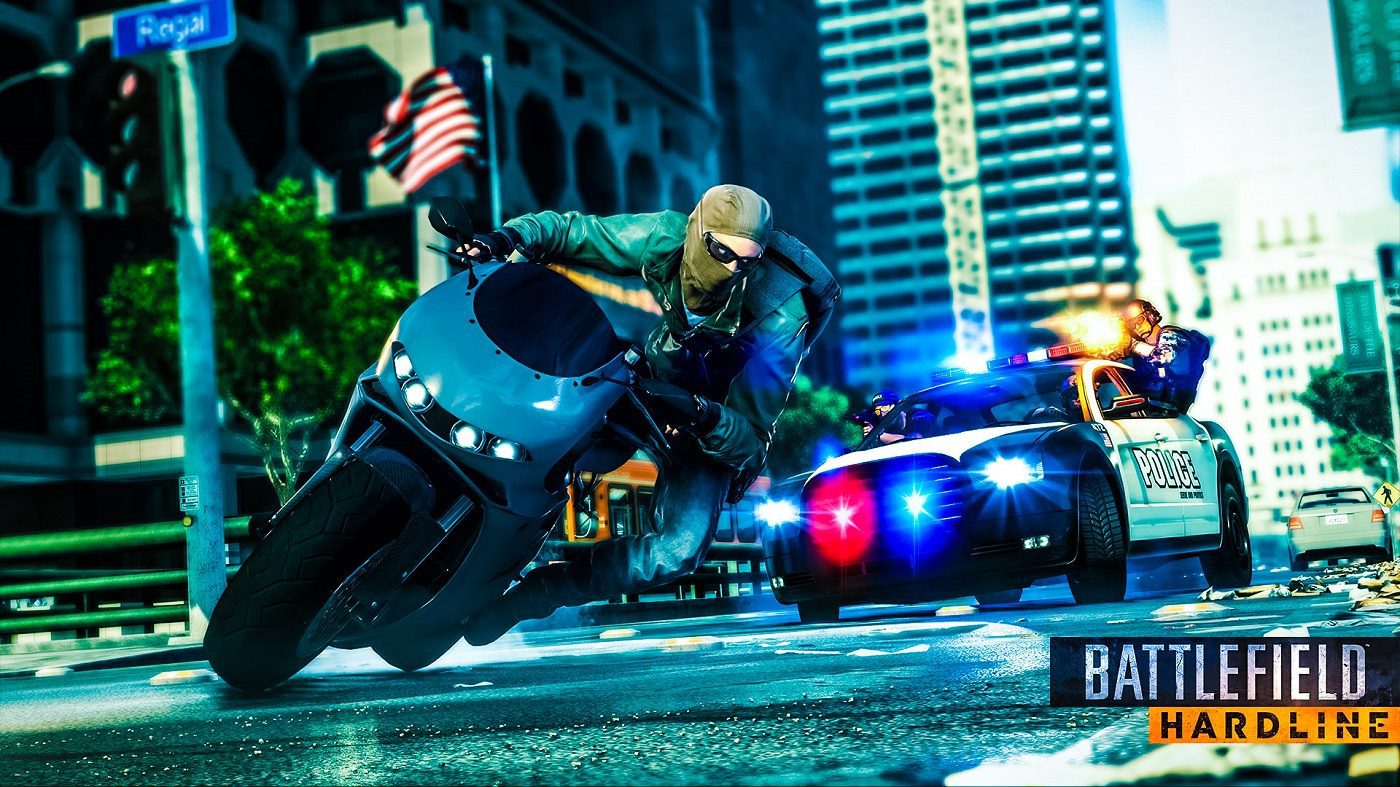 Battlefield Hardline: Cops and Robbers on a New Level 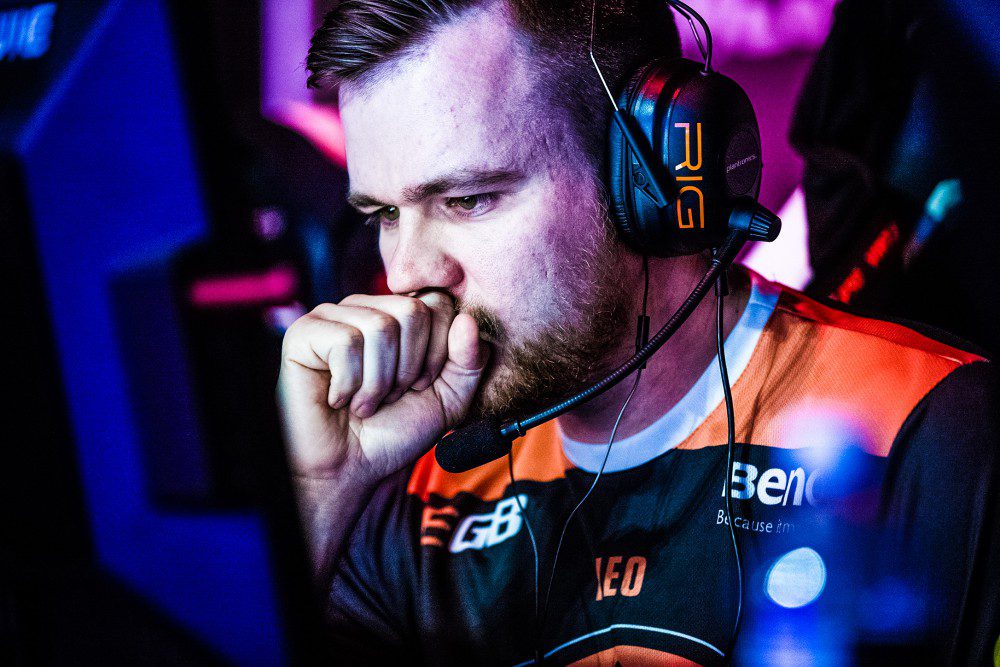 How to Be Safe While Gaming Online