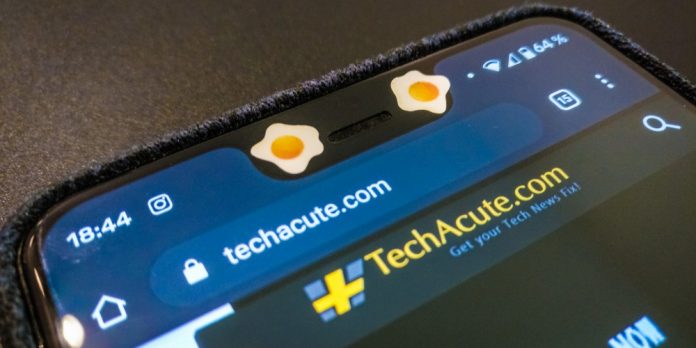 Do you sometimes feel like others might be spying on you through your webcam? Or do you want to prevent software from checking what (where) you are looking at on your smartphone? If yes, you’re not alone with this, and we just heard about a new solution for precisely this issue. From the makers of tabtag, now comes the CamTag. A reusable sticker that you can put on your camera when it’s not needed.

Is there a market for that?

Not long ago, I asked my Twitter followers whether or not they cover their webcams or other mobile device’s integrated cameras, because they feel like it’s a potential privacy issue. The results were that about half of all the 103 people that voted in the poll are covering the camera while they aren’t using it.

This might not be a statistical reflection of all tech users around the globe, but it’s about half of all people who voted. For any new product that one is planning to launch, the potential buyers of the CamTag would be half of all people. That’s a strong potential market demand to address with a novel product.

How did we test the CamTags?

The CamTag comes in a small sheet with multiple stickers to use. There are three large cam-covering stickers, four medium ones, five small ones, six very small stickers, and seven even smaller ones. I tried two medium-sized CamTags out for about a week on a Google Pixel 3 XL, on the two front-cameras, and one large CamTag on the integrated webcam of a Lenovo Yoga 730 laptop.

The CamTags were frequently removed and reapplied throughout the test. Because CamTag is entirely glue-free, there is no residue left on your devices. We pushed them aside when we did video calls or went for a spontaneous selfie shot and moved them back after we were done. Even though we tested the stickers in normal conditions, we did not lose any, and the CamTags are still in place.

CamTags follow a sophisticated design and were produced from high-quality material. They are a low-tech solution to a high-tech problem. While it takes a moment to get used to something visually altering the appearance of personal devices, like a smartphone, laptop, or tablet, And yet, I enjoyed the change. The CamTag stickers we got have the design of a sunny-side-up egg, but the final product will be offered in various designs.

The CamTag sticker is applied directly in front of the camera lens and shields your privacy. It’s also worth noting that while the sticker covers the view, it does let through light, so your automated settings such as the display lighting intensity based on surrounding light levels are not impacted negatively. To be honest, I was afraid that the CamTag would interfere with the functions that use the light intensity sensors in the lens to enable smart features, but everything kept working normally.

CamTags as branding goodies for companies

I am confident that the CamTags will be very popular as branded giveaways for companies to hand out to their clients. The product is simple to ship, or add to a parcel, can be reused for a long time, is useful to many, solves a problem, and could easily be handed out during events and conferences, much like laptop stickers.

CamTags are currently not yet available to be purchased, but the tabtag crew is preparing for a crowdfunding campaign on Kickstarter. No exact date is provided, but Volker Lobmayr, Founder & CEO told us it will be launched “soon.” To make sure you’re not missing out on the release, you can join the newsletter on the CamTag page.

Photo credit: All images shown were taken by Christopher Isak for TechAcute.
Editorial notice: We have received a sample sheet of the CamTags for this product review. The final product might be different from the pre-sale units that we tested.

Christopher Isakhttp://www.christopherisak.com
Hi there and thanks for reading my article! I'm Chris the founder of TechAcute. I write about technology news and share experiences from my life in the enterprise world. Drop by on Twitter and say 'hi' sometime. 😉
Previous articleBuilding Brick Waffle Maker: Build Your Waffle Tower and Eat It
Next articleWhat Are Clickbaits: Examples and Problems Caused

Digital Tourism: What Are Virtual Walks?

Turn Your Device into a Laptop with NexDock Touch

Maximize the Potential of the Stylus with LG VELVET 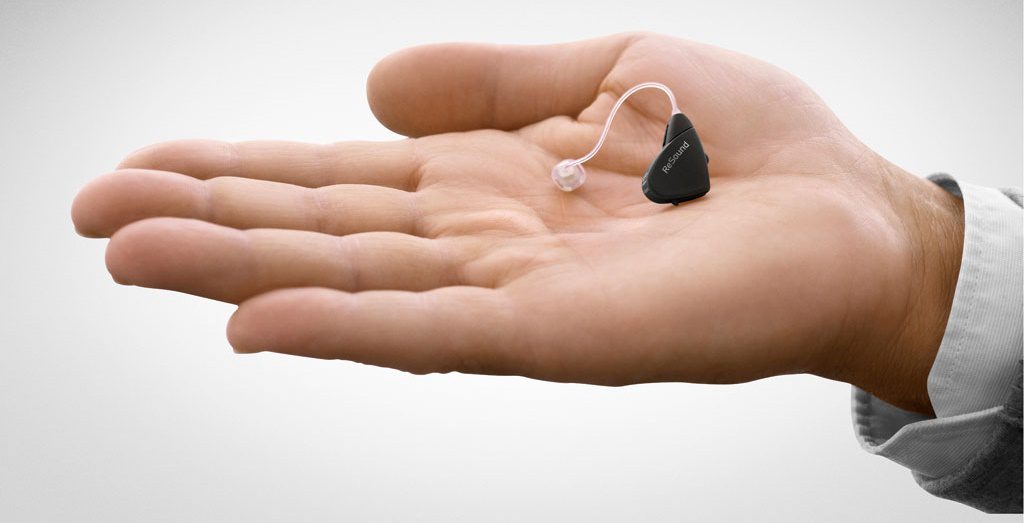