Automation vs Manual Work: Why Is That Even a Question?

I send this out before anything else: I am a fan of automation that supports people, not replaces them. There is always a justification to keep an engaged, loyal and hard-working person in the team. Automation is pursued in order to free up the time of great minds to build great things and not succumb in manual labor without much value.

A little bit of a language disclaimer: In this article I am using the terms “hack” and “hacker” to label an innovative worker, who seeks to improve workflows with the help of technology. In this context, the term won’t entail the activity of a person who breaches computer security systems.

Timeline on an automation attempt versus manual labor

I’ve seen it plenty of times before and I’ll see it even more in the future. Innovative people join teams and question everything. For colleagues it’s a plague, and for the management it’s a blessing. Why is that? Disruption and the potential for change (improvement).

That new person analyses a task and directly thinks of a way to automate the activity with the same output just without the manual effort that was previously required. Of course not everything can be automated, but a lot of things that are done in a particular frequency are subject to automation. That could, for instance, be a weekly, monthly, quarterly or annual report generation.

Automation is at first significantly harder than just working the task off your desk. Yet, once the automation development has been completed and tested, it will no longer require manual labor to be produced. Here’s an example chart to demonstrate when the ROI kicks in: At first the manual workers will not believe why the automation is so difficult to create. Then later, they realize that it will work out and it will make their whole work effort redundant as this particular task will never need to get carried out by a person again and in addition to that making time to let the staff tackle more challenging goals.

Automation was never meant to replace anybody. It’s objective is to let people be more productive and work on creative problem solving rather than being stuck with data input/output tasks.

It happened before that a person, who seeks to “hack” the process, is mocked for their innovative spirit. People make fun of them. Don’t they understand the benefit of the potential automation of a task? Do they not believe a machine can match them? Perhaps they don’t trust the implementation and the ability of the person trying to speed up the whole work activity?

It’s unknown. Perhaps it’s a subtle fear of being replaced by a machine, that leads such people to try to discourage the “hacker” from working on task automation. Many junior employees might feel so heavily discouraged that they’d drop the effort silently or report their line manager, that automation was not possible. Don’t let them get to you. Keep doing what you feel is right. Talk about what is possible and what is not for transparency to all involved parties.

If you’re managing staff in any way and identify people with the know-how and the passion for optimizing the way you run your operations, you should make sure they are aware of your backing. They need to feel your support over discouragement of colleagues. Support them and they will become a great asset to the team and organization.

You can automate your work too

I know many automation activities are server-based or programs that run code in a way. Yet, there are some tools anyone can use, even if they don’t have a background in coding or hacking computer environments in that depth. For instance, you can use software to record user input and play it back as often as you define. Or you prepare drag-and-drop scripts with dependencies to “program” little productivity helpers. I did that too before and could save many hours with simple looped input recordings.

Here are two solutions I know about:

So no more excuses! Whether you can code or not, you can automate. And remember, if you’re not the one automating, you’re the one who’s being automated.

Other TechAcute articles on this subject: 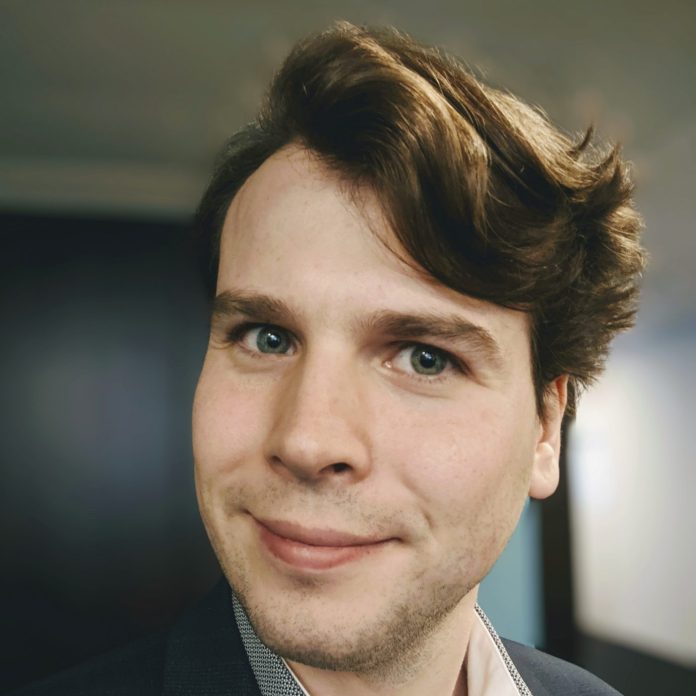 Christopher Isakhttps://techacute.com
Hi there and thanks for reading my article! I'm Chris the founder of TechAcute. I write about technology news and share experiences from my life in the enterprise world. Drop by on Twitter and say 'hi' sometime. ;)

5 Ways Cybercrime Could Develop over the Next 5 Years