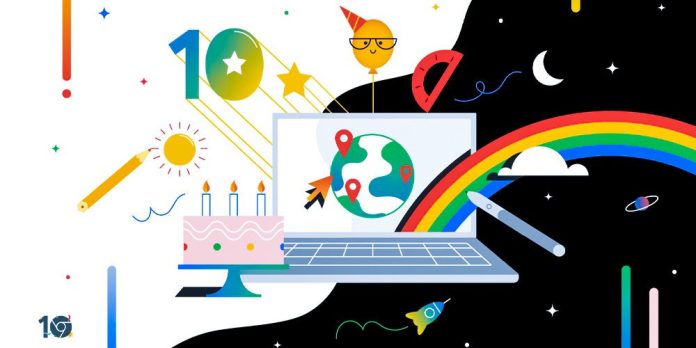 The Chromebook turns ten years old in 2021. The first Chromebook was introduced in 2011. The idea was to leverage the power of the cloud and the Chrome software environment to provide an alternative to traditional notebooks. Beloved by some and considered unuseful by others, the Chromebooks’ true success as a new type of Notebook is open for debate.

Based on IDC data from 2012 to 2020, more than 100 million Chromebooks have been produced and were shipped not only to consumers but also to schools and businesses. As per a Statista report by research expert Thomas Alsop, about total computer products sold in the last ten years, there were about 1.8 billion laptops shipped, suggesting that the Chromebooks had a market share of about 5.6% throughout this period.

Chromebooks come with pros and cons

The concept comes with pros and cons. As with all cloud-focused computing, the solution is rather unimpressive for locations without adequate infrastructure or unstable access to the Internet. This means that even though you might be able to save costs for computing-focused hardware parts, the full potential of the Chromebook and Chrome OS cannot be unleashed in some places of the world. That’s not a design flaw. This is just part of what a cloud product is.

Certainly, you are able to install some apps for offline usage. Still, it’s not fully operational in comparison to the state of being hooked up on a reliable and permanently available connection. If you’re looking at using Chromebooks in schools and like a personal computer for the students, some children might have trouble completing their assignments if they have no good (fast) Internet connection at home.

Another issue might also be that you can not install any software that requires Microsoft Windows or Apple macOS to run. Certainly, there are alternatives, but you’ll not be able to use industry standards in some cases, such as Adobe Photoshop, only to give just one popular example. While you can get the job done with alternatives oftentimes, like with Pixlr in the case of Photoshop, the users will not be able to earn experience that they might need to rely on later in their career.

Chromebooks just to save money?

The price point of original Chromebooks is also sometimes a reason for discussion. Some models are not as affordable as you’d think they might be. If you are considering these only for cost-saving, you might get a similar value out of budget notebooks or netbooks. Then you could install not the original but a similar distribution of Chromium OS as well as Windows and let the user choose what they want to use on startup. When you’re looking for an alternative, you will often find people recommending Neverware’s CloudReady Chromium OS. Interestingly enough, they have now been acquired by Google in December 2020, so their future is unclear.

A Chromebook definitely has a reason for existence but not everywhere and not for every kind of use case. It’s not always the cheapest, it’s not always the most convenient to manage, and it’s not always the best for productivity. People who are interested in choosing Chromebooks need to make sure they understand what they are good at, what they are bad at, and also everything they can not do on such a machine. For all those who find themselves in a problematic situation after making the Chromebook investment and now finding out they need Windows as the operating system, they can also look into options like Parallels to run Windows on a Chromebook even without using virtual desktops.

10 years of evolution means the Chromebook is not a failure

To celebrate the 10th anniversary of the Chromebook,  Intel corporate vice president and general manager of Mobile Client Platforms, Chris Walker, said, “This past year has reminded us that the PC is an integral part of our lives,” … “Intel and Google share a vision for delivering the computing experiences that matter most to people. Together, we have enabled the incredible growth and evolution of the Chrome ecosystem over the last decade to reach amazing levels of capability and performance. We’re excited to build on this collaboration as we continue to drive innovation forward.”

Considering cloud and edge solutions are generally not a bad idea, yet, any prospects need to know what they are getting themselves into. Any person looking to buy should make sure to scope their own requirements in detail and not rush that step. If possible, they should also include the userbase in the discussion.

YouTube: Chromebook vs Laptop – How They’re Different, How to Choose (Kimber Streams, Wirecutter)

Photo credit: All images are owned by Intel and were provided as part of their press release.
Source: Intel press release / others as per description and links in the article

Christopher Isakhttp://www.christopherisak.com
Hi there and thanks for reading my article! I'm Chris the founder of TechAcute. I write about technology news and share experiences from my life in the enterprise world. Drop by on Twitter and say 'hi' sometime. 😉
Previous articleSamsung Unveils the Digital Cockpit 2021
Next articleThe 20 Most Popular Programming Languages in 2021

Shed Light on Your Connections Better with Sunshine Contacts 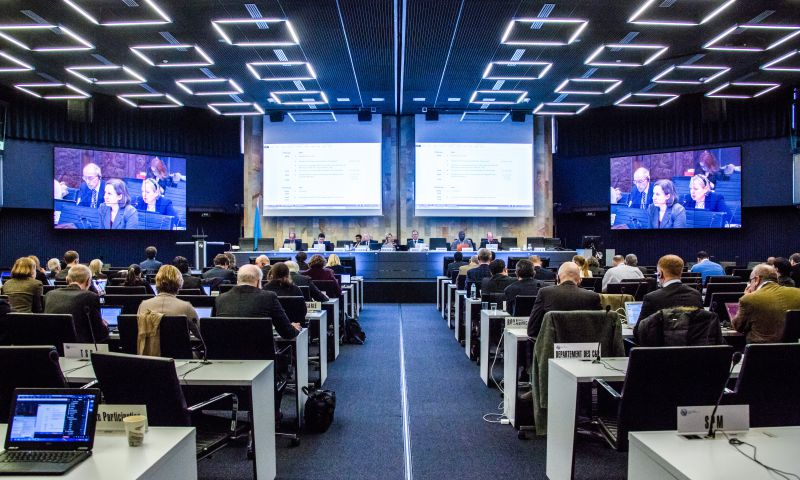 Are You Ready for a 5G Future?