Why Do We Still Have Vinyls? 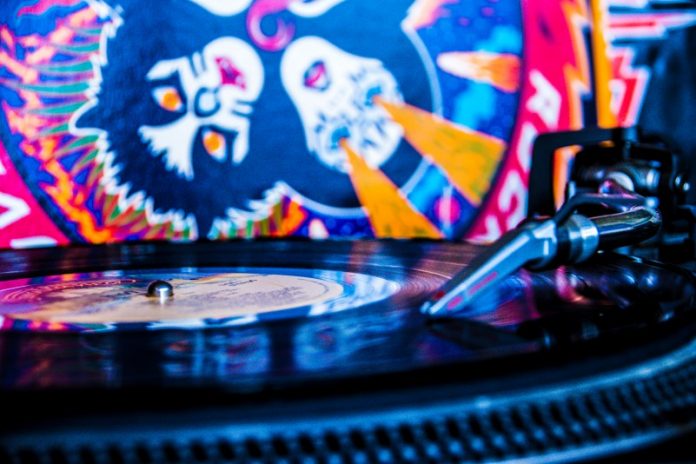 The age of digital media has affected the music industry in more ways than one. It has evolved a new genre of music, has made music easier to produce, and easier to distribute. However, to my surprise, with the advent of YouTube Music, Spotify, iTunes, SoundCloud, and others, analog music is still alive. I’m of course, talking about vinyls.

Sure, they’re expensive, along with needing to have a turntable, and some are hard to find. While there are a lot of reasons why vinyls aren’t preferred by most of this generation, let me give you some of the reasons why it’s still not dead.

People who have or collect vinyls are hardcore enthusiasts. People who find the time to travel and look for records they like because you don’t see or probably don’t notice many vinyl stores around your area. The fact that you have a vinyl over your friend that has a CD album or follows the artist on Spotify, gives you a closer feeling to the artist knowing what you have is authentic.

Not all artists release vinyls of their albums but there are still some that produce them such as Camila Cabello, Radiohead, etc. It’s expensive to produce vinyls which makes it so much more exciting with the fact that you have one of the limited stocks of your favorite artist’s vinyls. I also love the movie soundtracks that are compiled into a vinyl, really gives you the cinema-feel.

There’s no denying that vinyls beat any other kind of sound you can find today. Vinyls are designed specifically for their quality. In digitalized music, if you want it to be louder, you go and hit the volume button but if it’s too much, it becomes distorted. A vinyl has more musical information than any streaming site. Vinyls’ grooves are the source of volume, so a longer album means a quieter sound. You won’t get any distortion even if it’s already blasting when you’re listening to vinyls.

It’s nice to have your own social group of people who have the same interest as you. I think this goes for all kinds of hobbies. You borrow vinyls from each other, sometimes trade, share new music with each other, and over all just enjoy each other’s company over a cup of coffee and good music. You know that this community is very small and it’s thrilling to find people who appreciates it just as much as you do. Now, who wouldn’t want that?

If you’re looking for a music database with a private marketplace to find old (used) records you should check out Discogs. If you’re looking for vinyl versions of newly released music, there’s a good chance that you’ll find them on Amazon’s vinyl shop, who will then also make the purchase available for free in your Amazon Music app via stream so you have both versions without the need to buy them twice or going through the trouble of ripping the records to mp3.

I encourage everyone to still support and patronize the use of vinyls. I’d love to hear your thoughts on this in the comments below.

Ela Denise Buendia
Hey, thanks for taking a look at my article! I'm Ela, a very passionate creative writer and student. I am currently studying to get a degree in the field of arts. I love writing, and reading comes along with that. My other hobbies include: singing, drawing, watching anime, and of course gaming. Make sure to check out my other articles and don't hesitate to drop by my social media account. Have a fabulous day!
Previous articleFlow Hive: Beehive Reinvented, Gives You Honey on Tap
Next articleJanken Robot Always Wins at Rock-Paper-Scissors [Video]

Shadow IT: The Risks and Benefits That Come With It