Home Business What Is a "Unicorn"?
BusinessEntrepreneurshipGeneralStartup 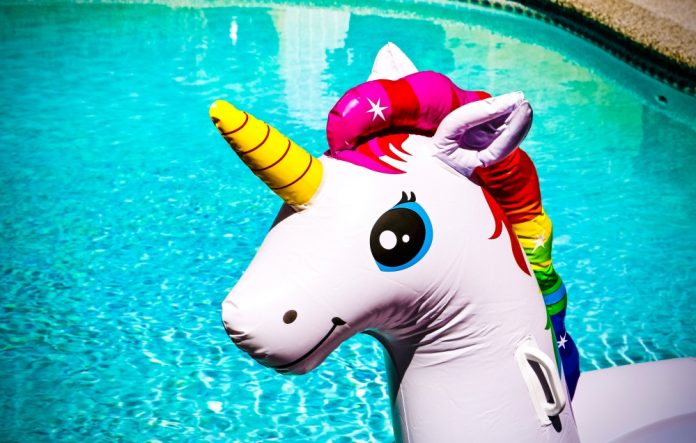 People traditionally use the term “unicorn” in reference to something that’s mythical in a way or one of a kind. In the VC industry, that term describes a privately-owned startup company less than ten years old with a value of $1bn or more.

The term first made itself known in 2013. VC Aileen Lee has told us back then that such successful startups were very rare – only 0.7%. At the time, there were indeed only 34 unicorns. Now, seven years later, we have 221 unicorns in the US alone. China isn’t far behind, with 166. And overall, there are over 400 unicorns in the world now. So, the term extends far beyond Silicon Valley, where it was coined.

Unicorns don’t exist – but companies that correspond with that term do. And they’re not as rare as they used to be – although that’s arguable, given the sheer number of startups active today. Most founders of unicorns started with big dreams and a vision. And from 2013 until recently, that seemed to be what startup valuations were made of.

On the one hand, the figure of $1bn is undoubtedly impressive and can be considered a marker of success. Some of the well-known startups like that include Airbnb, Duolingo, and Buzzfeed. ClassPass has joined the ranks as recently as early this year. All of those are very well-known amongst consumers, at least in the US. And consumer awareness is very important for brand valuation. 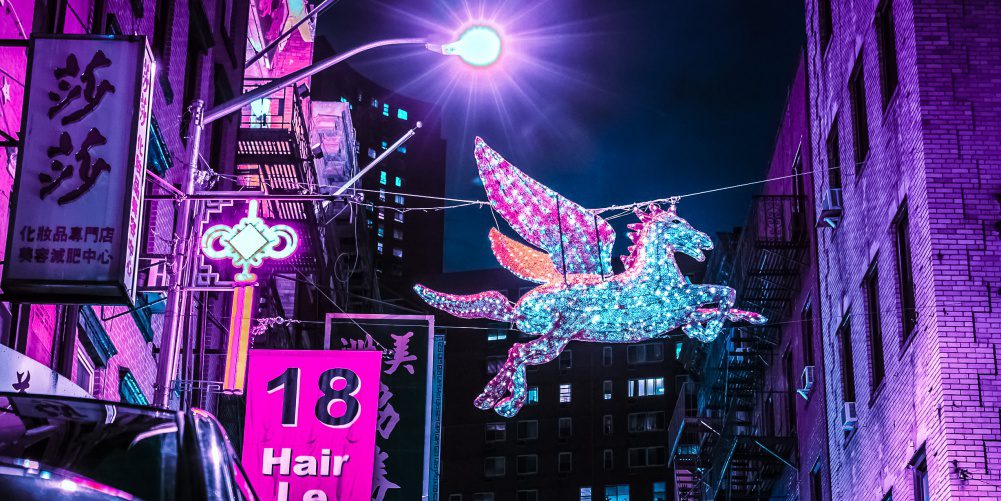 On the other hand, however, not every unicorn of the last few years has surpassed their investors’ expectations. 2019 has seen many startups like Uber, Lyft, and WeWork that seemed to be integral to the life of an average middle-class millennial suffer huge losses. None of these companies are profitable. That, combined with the headline-grabbing failures they had experienced, is a sign that big ambition and “unicorn” aspirations aren’t enough. And they are certainly not enough for Wall Street.

Consequences for the investment landscape

WeWork’s and Uber’s losses could easily be evidence that the era of consumer-tech that focus on aggressive global expansion rather than profit might not be over, but it’s certainly on hold. Investors from Wall Street aren’t the sort of people to make the same mistakes twice and put their trust into high-risk ventures with little foresight.

This seems to correlate with Aileen Lee’s observation. According to her research, unicorns founded by inexperienced college dropouts like Mark Zuckerberg are the exception rather than the norm. Indeed, should the investors follow my predictions and choose less risky startups to support in the 2020s, these findings will most likely hold.

Also interesting: What Does a Venture Capitalist Do?

The Zebra Manifesto published in 2017 by Jennifer Brandel and her team exposes the problems I mentioned above and provides for an alternative model called “Zebra.” Rather than aggressive expansion, it makes a case for focusing on sustainable profits built at a reasonable speed. This growth potential is certainly more risk-free and has taken off since. And with sustainability continuing to be one of the biggest trends, it wouldn’t be too far-fetched to say that investors would follow it also when it comes to startups.

Kate Sukhanova
I’m a writer with a keen interest in digital technology and traveling. If I get to write about those two things at the same time, I’m the happiest person in the room. When I’m not scrolling through newsfeeds, traveling, or writing about it, I enjoy reading mystery novels, hanging out with my cat, and running my charity shop.
Previous articleIntel Tests TrailGuard AI to Fight Poaching in Africa
Next articleXiaomi Mi 10 and Mi Pro 10 Releases in China

Destiny and desire are two different things that are unlikely to be aligned, especially in a world divided between entitled engineers and condemned artists....
Read more
Entertainment

Demo for ‘Trials of Mana’ Remake Out Now

Nowadays, we have tons of new game releases to be excited about. This being the era of the remakes, we also have old ones...
Read more
Audio

Hyperboom: Bringing the Boom to Every Party

Logitech's Ultimate Ears is a well-known company for manufacturing in-ear monitors, speakers, and earphones, which is based in California, United States. Recently, they've announced that...
Read more

Are E-Bikes the Future of Clean Traveling for Short Distances?