Home Business What Is a Scaleup Company and How Is It Different from a...
BusinessEntrepreneurshipFeatGeneralInsight InformationManagementMethodologiesStartup

What Is a Scaleup Company and How Is It Different from a Startup? 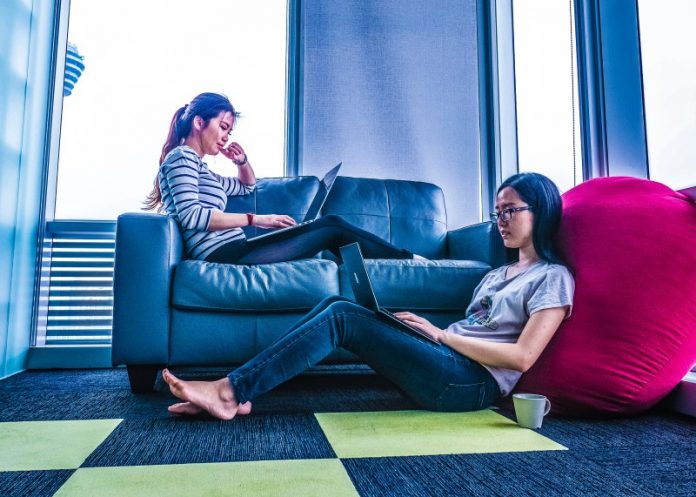 The term ‘startup’ has gained a lot of cultural momentum recently. It is widely known in public conversation, even though it might not be always clearly defined and despite the fact that this early stage of a company is romanticized and hyped. On the other hand, not that many people are familiar with what a scaleup company is.

What is the definition of a scaleup company?

So when does a startup company become a scaleup? A scaleup company is an early-stage company which achieved a sustainable growth rate. What does that mean in facts and figures? Endeavor Insight says that a startup becomes a scaleup company if they are growing by 20% in at least three consecutive years.

On the other hand, the OECD defines that a scaleup company has an annualized total return of at least 20% in the previous three years while having at least ten employees hired in the first year of the measured period. Ideally, these ten employees are still present after the period of three years and have been promoted to lead teams but this is not always possible and not a strict requirement as far as the definition goes.

From a venture capital and entrepreneurial perspective, a scaleup company is considered to be in a later growth phase, after successfully maneuvering through the period of being a startup and having established a sustainable business model with a positive outlook on organizational growth and improvements of the profitability. For additional information on this aspect, you can also have a look at “How to Upscale Like a Boss“.

What makes a company a startup?

It does not take much to “found” a startup company. Anybody with an interesting idea can register a company which then could be considered to be a startup. It then either fails or becomes successful after a lot of hard work. The question is more on… 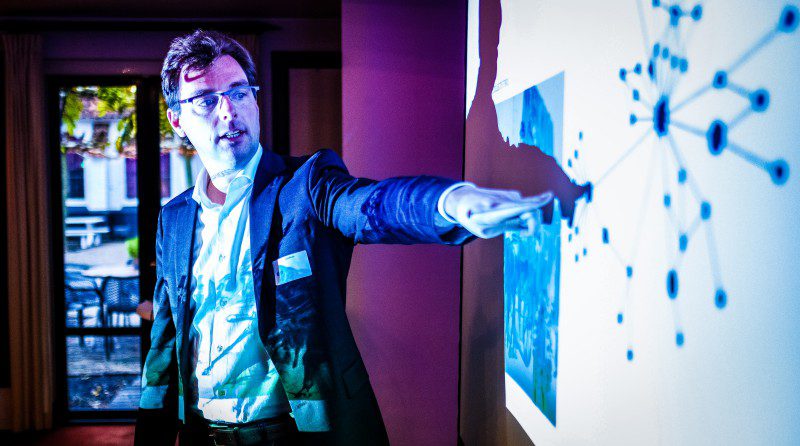 I can’t say that there is a golden rule about what makes for an attractive investment option and what would never be a good investment. Yet, it could be more interesting for VCs (venture capitalists) to invest in promising startups for seed-funding rather than jumping on board of a scaleup company with a series-A (or B, C, D, etc.) funding round.

It comes back to the basic rules of investing: an early investment in a startup has more risk but more yield potential (if it’s successful), but it could also fail entirely. A scaleup company has a lot less risk to fail but they are also less often in need of external funding in exchange for control and equity. If you’d to read more about startup investments you should also have a look at our article “What Does a Venture Capitalist Do?“.

If you’re interested in the sphere of the scaleup companies, if you seek to scale up and want to learn how, or if you just want to learn more, you can have a look at the following books.

Photo credit: The feature image has been done by Mimi Thian. The photo “Lancering Digitaal Erfgoed Referentie Architectuur (DERA) 2.0” has been done by Sebastiaan ter Burg. The business lifecycle process graph is owned by TechAcute. The book cover designs are owned by their respective authors and publishers.
Editorial notice: Some of the links in this article are affiliate links. Without additional cost to you, we might earn a commission, if you decide to purchase something.

Christopher Isakhttp://www.christopherisak.com
Hi there and thanks for reading my article! I'm Chris the founder of TechAcute. I write about technology news and share experiences from my life in the enterprise world. Drop by on Twitter and say 'hi' sometime. 😉
Previous articleRobot-Cubes That Can Self-Assemble: One Step Closer to the Replicators [Video]
Next articleIntel: Leaning on Users’ Perspective to Improve PC Experience 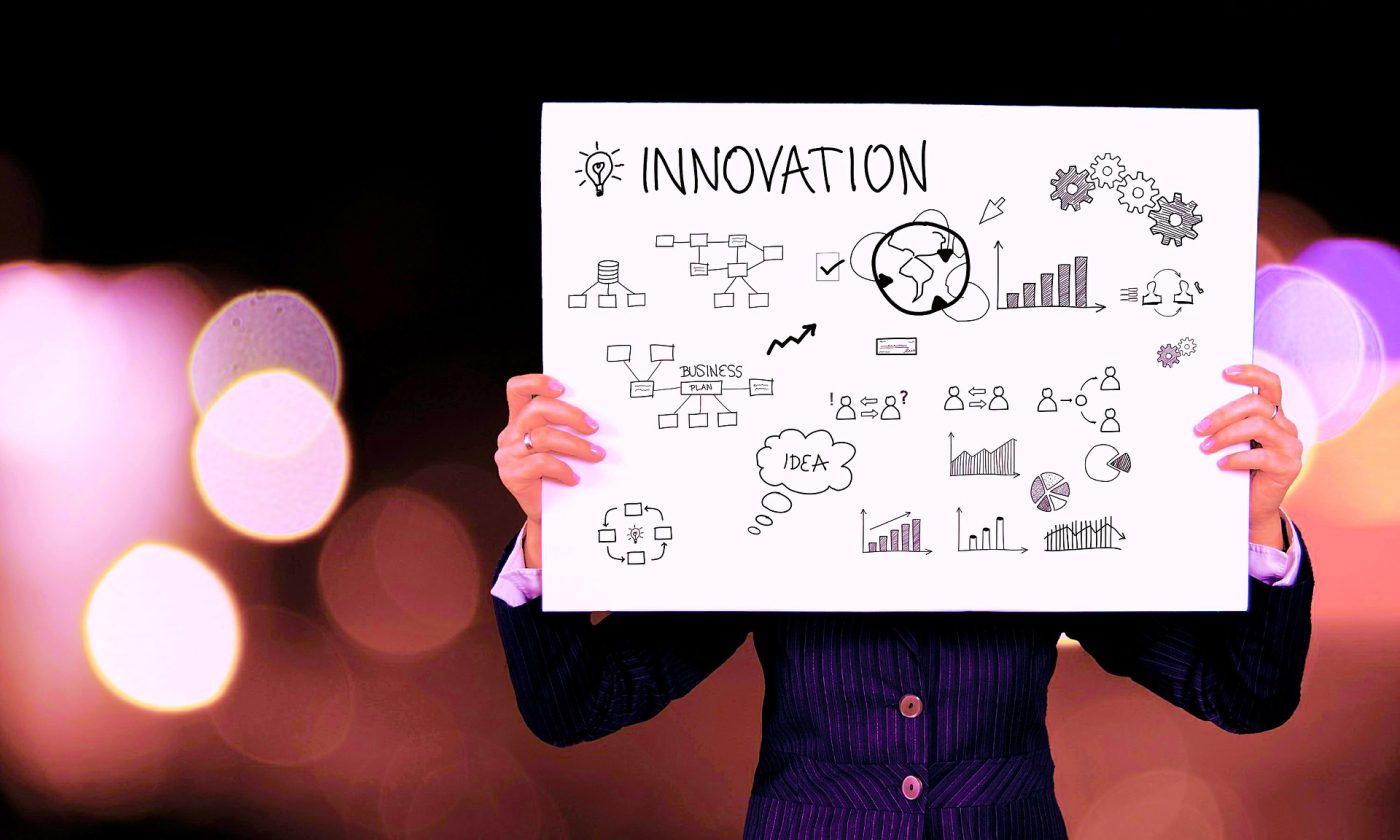 13 Basic Steps for Succeeding in a Startup [Chart]

9 Surprising Reasons Why Your Conference Calls Are A Waste Of...