Practice Programming on the Go with the watchX Wearable 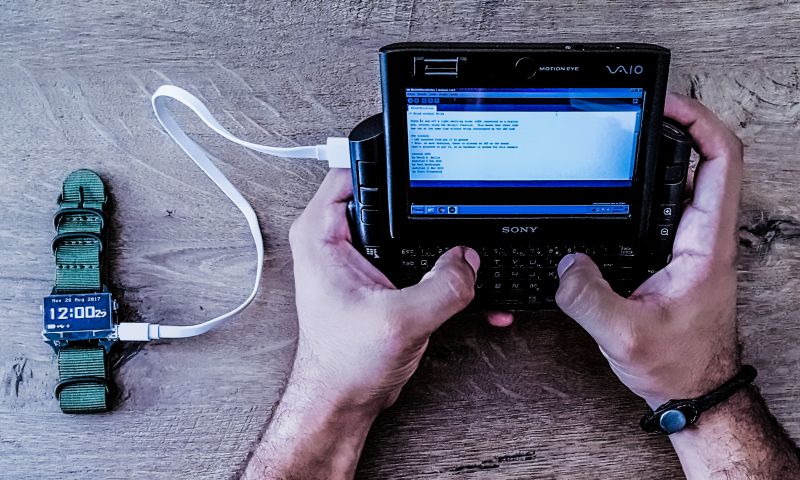 Startup argeX hails from Istanbul, Turkey, and they engineered the watchX, a wearable multi-purpose development board. It’s more than a watch though, it’s compatible with Arduino, Scratch, and Atmel Studio programming interfaces. Program the watchX the way you want!

The watchX comes with a variety of sensors so it can be used for gaming, monitor body functions, or something else. Connect it to your smartphone and improve your programming skills even when you’re not at home.

What’s in the box?

When you’re ordering a watchX, you’ll receive a box with a Nato-strap with a color of your choice, a micro USB cable and the actual watchX unit that you’re after. It doesn’t come with housing options, but argeX provides you with reference data so you can 3D-print your own case, the way you want it to be.

Okay, that’s not much, but it doesn’t really matter. After all, this is to program your own device, with its own function. Here’s a list of what they put into the unit.

The wearable watchX is one of its kind. The team at argeX market it as the “world’s first Arduino/Scratch compatible wrist-worn development platform.” Just recently, they have successfully completed a crowdfunding campaign on Indiegogo reaching beyond their goal and closing the gig at 210% with a total of $44,640. You can still go there now and order a kit for $79. They are planning to ship these, starting in February 2018.

With that price, they aren’t really affordable for kids and teens to learn programming though, which is really unfortunate. I’m not sure how they calculated this product price, but it’s a lot higher than what the single components cost. It’s easy to understand there’s some revenue margin so the company can live, operate and grow, but perhaps they could sell more watchX units with a slightly lower price and end up making more money like that.

Story pitched by news scout Pupu Liang.
Thanks for that!
Photo credit: argeX

Christopher Isakhttp://www.christopherisak.com
Hi there and thanks for reading my article! I'm Chris the founder of TechAcute. I write about technology news and share experiences from my life in the enterprise world. Drop by on Twitter and say 'hi' sometime. 😉
Previous articleMeTro: Medical Glue That Could Replace Staples
Next articleGoogle Silently Tests Data Management App "Files Go" in Closed Beta 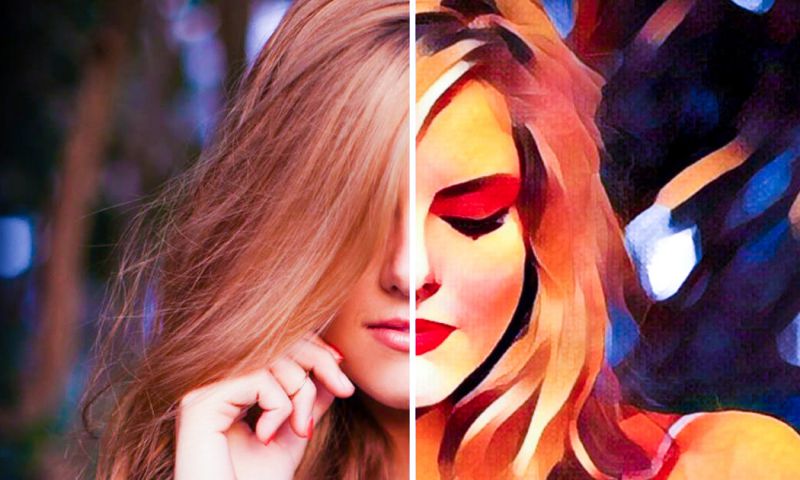