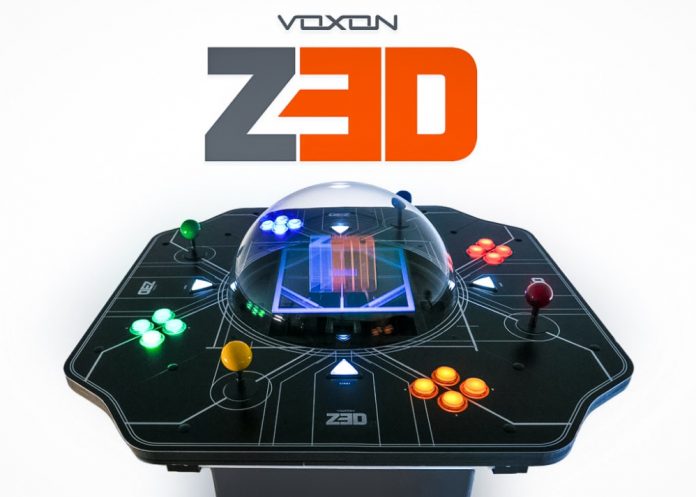 Have you been to classic arcades in the past? Whether or not, a lot of people enjoy old school arcade machines and retro gaming. Even today in the age of VR and mobile gaming, next to traditional video games on PC or consoles, it remains popular. Voxon Photonics is now launching a new product that combines old and new gaming styles. The Voxon Z3D is a gaming device inspired by arcade gameplay but provides a holographic experience to the players.

In the official press release, Australia-based company Voxon claims that the Z3D is the world’s first 3D holographic arcade machine. And we also never saw anything like this before. Of course, the success of such a novel entertainment product is far from guaranteed, but they are trying their best to make it work. They include a couple of games in the system and they also offer an SDK along with one free license for their proprietary Core Graphics Engine.

Can this be the future of gaming? It’s certainly an interesting new contender to the industry and if there are enough good games to be played, it might find its way into our homes sooner or later.

The hardware specs are also already provided by Voxon and give a glimpse of the system’s potential. 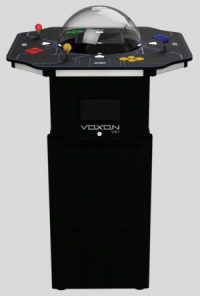 Will Tamblyn, Voxon Photonics CEO and Co-Founder, said of the announcement, “We knew we had a real wow factor product in the VX1 volumetric display, but when combining this with the social aspect of multiplayer gaming and the retro-futuristic arcade form factor, the Z3D now allows us to deliver a whole new dimension in gaming.”

“The ‘Z’ part of the name is really referring to the z-axis. It’s no longer just x and y-axis two-dimensional gaming. We can now create games in a true 3D volumetric form which can be viewed by a number of people, from any angle, without the need for headsets or glasses. This allows us to make some of the old classics new again, create your own games, or use new volumetric video technology.”

“It’s inspiring and exhilarating to create something new, to do what others thought couldn’t be done. This is just the start of our journey with volumetric display technology, but making a 3D holographic arcade machine, is a fun way to start sharing it with the world.”

It’s unclear when you will be able to get your own Voxon Z3D unit or how much it’s going to cost you as of now. Neither the product website nor the press release seem to provide any hard facts on release dates or pricing. In one spot they wrote that they are only going to build 500 of the limited edition version, but there might be an unlimited version too. Due to demand, Voxon also clearly sets expectations straight by warning about a 12-week shipping period. The waiting is the hardest part.

Photo credit: All materials shown are owned by Voxon Photonics.

Christopher Isakhttp://www.christopherisak.com
Hi there and thanks for reading my article! I'm Chris the founder of TechAcute. I write about technology news and share experiences from my life in the enterprise world. Drop by on Twitter and say 'hi' sometime. 😉
Previous article‘Shadow Tactics: Blades of the Shogun’ is Your New Fix on Stealth Video Games
Next articleGaming Continues to Be a Multi-Billion Dollar Industry 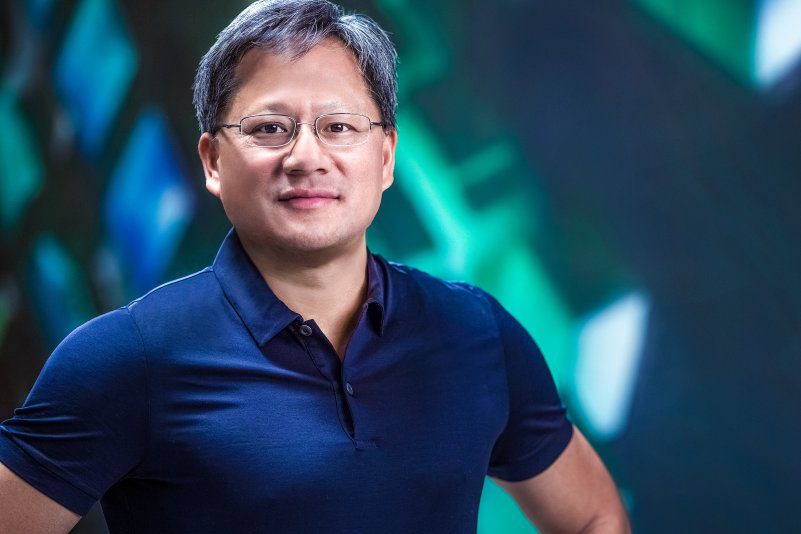 Nvidia CEO: Do Not Wait up on New GeForce GPUs 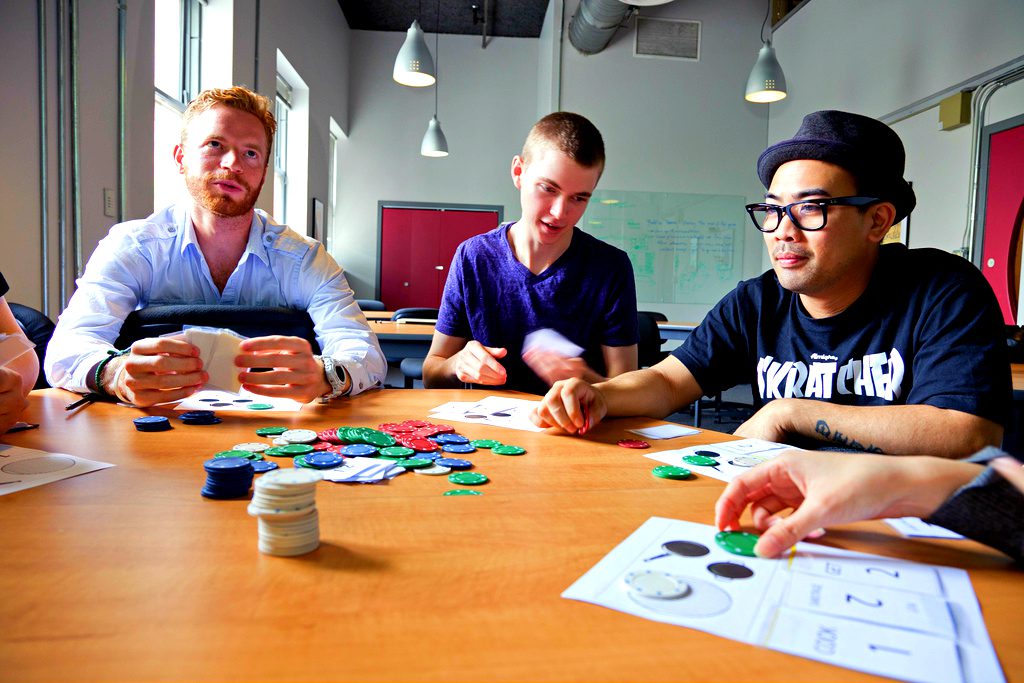