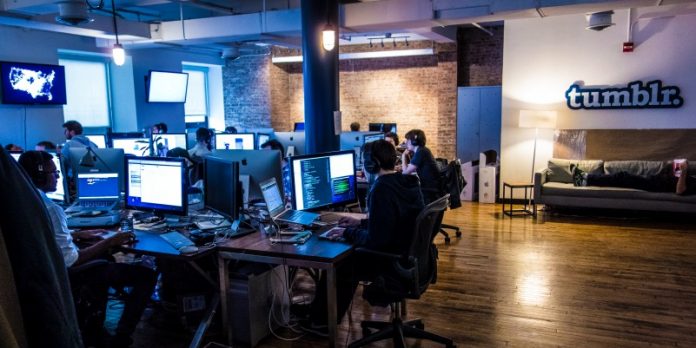 New York, US, August 12, 2019 — Verizon Media announces the sale of the social media platform “Tumblr” to Automattic, most known for their content management system “WordPress.” No financial details of this deal were disclosed as of now.

Even though it’s not official, the Axios editor Dan Primack has stated that the price for Tumblr was less than $3m. Verizon Media (Yahoo) acquired Tumblr for a total of $1.1b originally.

What to do with Tumblr?

Tumblr recently banned pornographic content from all their hosted blogs, which ultimately led to a decrease in traffic for niche users. Whether or not this is related to the sale that is happening right now is unclear. Verizon Media owns media platforms such as Yahoo, HuffPost, TechCrunch, and AOL. It might also be that they merely seek to focus on this sort of content to be within their portfolio. Hosting user content and managing social communities can consume a lot of resources with an unclear ROI.

To Automattic, Tumblr seems like a better product to have in their portfolio. It could even be that they pursue a merger of WordPress.com and Tumblr in a way that allows users from both worlds to better interact with each other. In that case, it would be a win-scenario for the users. Whether or not that would have a financial advantage, in the long run, cannot be predicted as of now, especially without figures of the transaction being disclosed.

“Tumblr is one of the Web’s most iconic brands,” said Automattic CEO Matt Mullenweg. “It is an essential venue to share new ideas, cultures, and experiences, helping millions create and build communities around their shared interests. We are excited to add it to our lineup, which already includes WordPress.com, WooCommerce, Jetpack, Simplenote, Longreads, and more.”

“Today’s announcement is the culmination of a thoughtful, thorough and strategic process,” said Verizon Media CEO Guru Gowrappan. “Tumblr is a marquee brand that has started movements, allowed for true identities to blossom and become home to many creative communities and fandoms. We are proud of what the team has accomplished and are happy to have found the perfect partner in Automattic, whose expertise and track record will unlock new and exciting possibilities for Tumblr and its users.”

Photo credit: The feature image has been taken by Scott Beale. The VZM logo is owned by Verizon Media.
Source: Allison Butler (Verizon Media news release)
Editorial notice: The feature image is from 2012 and the Tumblr offices are likely to look different by now. This image was chosen due to the lack of visual material to represent this news article.

Christopher Isakhttp://www.christopherisak.com
Hi there and thanks for reading my article! I'm Chris the founder of TechAcute. I write about technology news and share experiences from my life in the enterprise world. Drop by on Twitter and say 'hi' sometime. 😉
Previous article2 Credit Card Readers Playing the Super Mario Bros. Theme [Video]
Next article‘The Broken Earth’ Fantasy Trilogy Adapted for Tabletop RPG 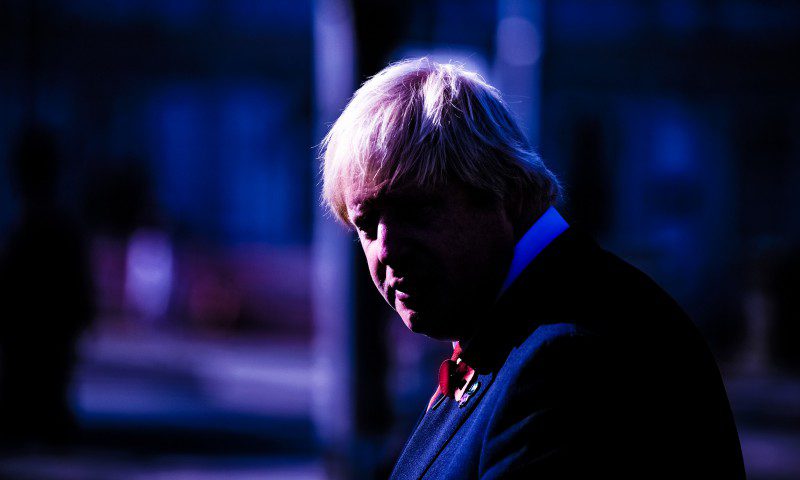