HomeGamingUnravel: A Stunning Platform Game with a Lot Of "Wow!"
GamingGeneral

Unravel: A Stunning Platform Game with a Lot Of "Wow!" 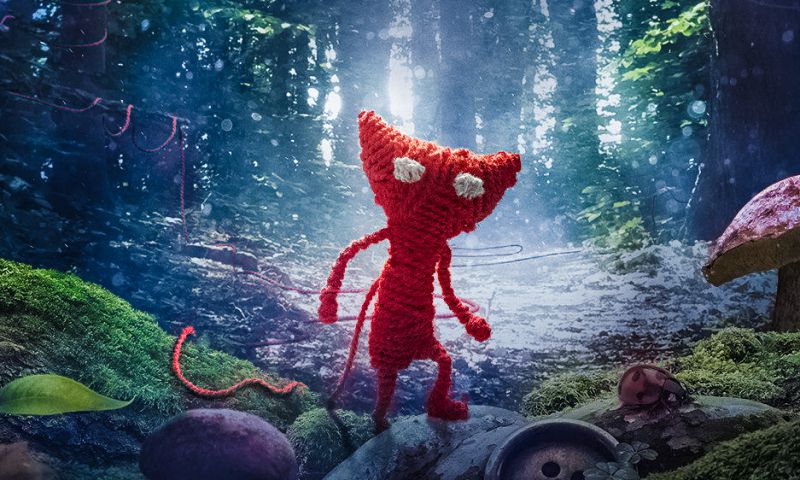 In Unravel you play as Yarny, a lovable, little creature made of a single thread of yarn. It’s been developed by Coldwood Studio for about two and a half year. It was published by Electronic Arts. At first, it looks like a cute 2D platform game for your arcade mood, but it’s much more than just that.

The journey in Unravel is breathtaking, emotional and you walk through truly beautiful environments that were designed with a lot of love for detail. As Yarny is rather tiny, your view of the world is focused on the ground and occasionally extends to tree branches and other structures that you climb on.

All of the game actually happens in the area of Northern Scandinavia, and it stretches from backyards and garden shacks to forests and lakes. The music dramatically ties everything together and really gives it a great atmosphere, which adapts to whatever is happening in the game. The whole time I played, I kept thinking, “wow, this looks so soothing, beautiful, and real.”

The game is all about progressing through a variety of stages using physics and solving puzzles to overcome challenges. The mechanics to this are simple but genius. Yarny is made of a single thread of red yarn so you need to be careful about where you go, as you will lose wool on the way. When Yarny is getting thinner and thinner, you need to find a ball of yarn so he can recharge his “energy.” Also, you can use the thread as a lasso or build bridges to find your way.

A touching story without narrative

As far as the underlying story goes, there is no strict narration around what’s happening. Fact is that the game begins with a quick cinematic of an old woman in her home, looking at photographs. She seems to live alone these days. As she gets up her seat, she grabs her knitting stuff and goes upstairs. However, one of the yarn balls falls out of the basket and becomes Yarny.

I might be wrong about it, but I perceive the story like this: The woman might have some kind of dementia and is slowly forgetting about her past. Yarny is born to help her find her memories by traveling her past and by collecting special moments to put them together in an album for her. I hope that once Yarny has completed his journey, the lady’s memories will be restored and she will be cured. There is an intense emotion about how this is happening, and it’s rather well done from a development point of view.

Unravel was released in 2016 but it’s definitely worth checking out. The regular price for it is $20, but sometimes you can catch it in a sales event. I recently got it on Xbox One for 75% off and was really happy about it. You can buy it for PC (via Origin), PS4, or Xbox One. If you think Yarny is cute enough to build your own, you should check out the tutorial “Build Your Own Yarny” as well. Have fun!

Christopher Isakhttp://www.christopherisak.com
Hi there and thanks for reading my article! I'm Chris the founder of TechAcute. I write about technology news and share experiences from my life in the enterprise world. Drop by on Twitter and say 'hi' sometime. 😉
Previous articleLG and HERE Team up to Enable Self-Driving Cars
Next articleFlorida Is Home of Innovation in Cities and Rural Areas

‘Bloodstained: Ritual of the Night’ – Nostalgia for the Metroidvania [Review] 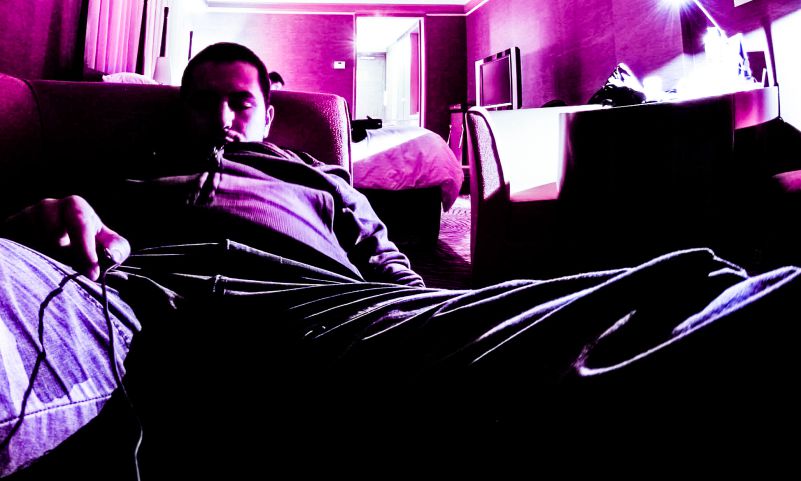 Improve Your Sleeping Habits with the SleepTown App