Unikrn Begins Search for the Next Streaming Talent 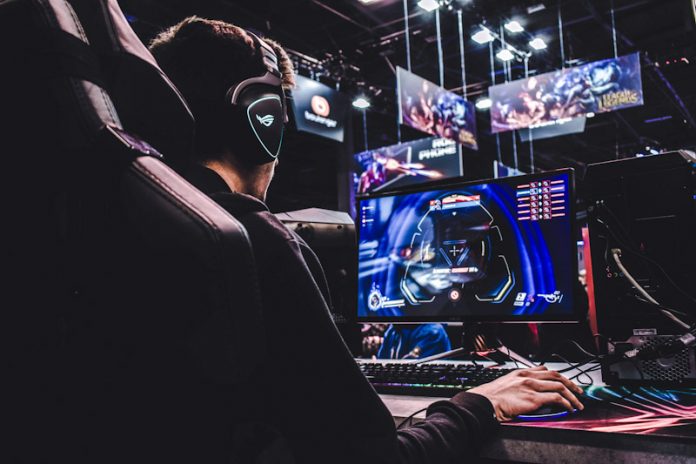 In the world of gaming and e-sports, streaming plays a very fundamental role, allowing avid video game players to stream their gameplay as well as watch others live. It allows players to interact with their viewers while enjoying their preferred game.

This ultimately increases the popularity of both the streamer and the team. This advantage has been noted by one of the biggest e-sports betting operators Unikrn. With this, they are now searching for the next talent to join their roster in a rather eye-catching way.

Streaming and its impact

Streaming is one of world’s fastest-growing entertainment sectors with services like YouTube, Mixer, Dlive, or Twitch. While it entices a lot of gamers the possibility of earning money doing the thing they love the most, the other side of the coin is that more than 99% of streamers doesn’t have sponsors or partners. Without those, streamers have no way to monetize their passion.

In fact, nearly four million broadcasters have streamed every month in 2019, with only about 35,000 partnered broadcasters. With over 50,000 average live channels at any given moment, breaking into the industry is harder than ever before. Unfortunately, it is very easy for a talent in the streaming industry to fall off and end abruptly without monetary means to do so.

Established in 2014, Unikrn is one of the world’s largest e-sports companies. Not only that, it is also one of the longest-running bookmakers in e-sports. They have been a leading endemic bookmaker in e-sports and video games for years.

They began operations with its fully-owned IOM licenses in November 2018 and built extensive crossroads through betting, content, and gaming. The following year, they were awarded EGM Esports Bookmaker of the Year 2019. Aside from that, they also have patent-pending technologies and completely unique gaming experiences.

Those experiences include e-sports betting on several games such as Counter-Srike:GO and Street Fighter V. There’s also skill-based betting on online matchmaking as well as e-sports and sports bookmaking. Daily gaming giveaways and an online casino are also each available as regulator approved.

Getting recruited and going pro

Unikrn is looking for ambitious gamers from North America and Europe to represent them in the world of streaming and e-sports and help build a larger audience. The streamer that is selected will be given $50,000 dollars over a period of 6 months, brand new equipment to stream with and will be part of Unikrn’s e-sports rosters in future solo competition.

On one hand, this sudden recruitment is an initiative to grow their fanbase by 2020. On the other, it’s an amazing opportunity for a game streamer to finally go pro. The awarded contract will include a 6-month period to represent Unikrn as an official streamer for Unicorns of Love, one of gaming’s most beloved fan-focused e-sports franchises, and the $50,000 stipend.

“Becoming a professional streamer requires a lot of luck,” said Mike Dalton, VP Marketing for Unikrn, “We believe that for every streamer who builds an audience, there are three gamers with amazing potential to offer the community something fresh who just never get an opportunity to be noticed.”

This is one of the biggest opportunities for players to have their breakout moment in the world of gaming. It’s open for any e-sports fan to enter and have a chance to win. Streamers may enter the search until November 30, 2019.

Photo credit: The feature photo has been taken by Florian Olivo.

Rafio Shazzad
Previous articleResearchers Use Artificial Intelligence to Design New Material
Next articleHow to Play Xbox One Games with Your Smartphone? 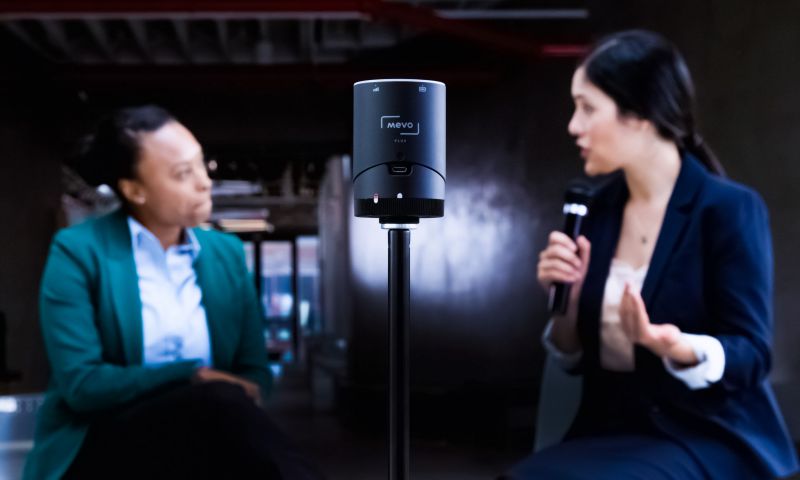 The Tiny Mevo Plus Cam Live-Streams Events at 4K Resolution 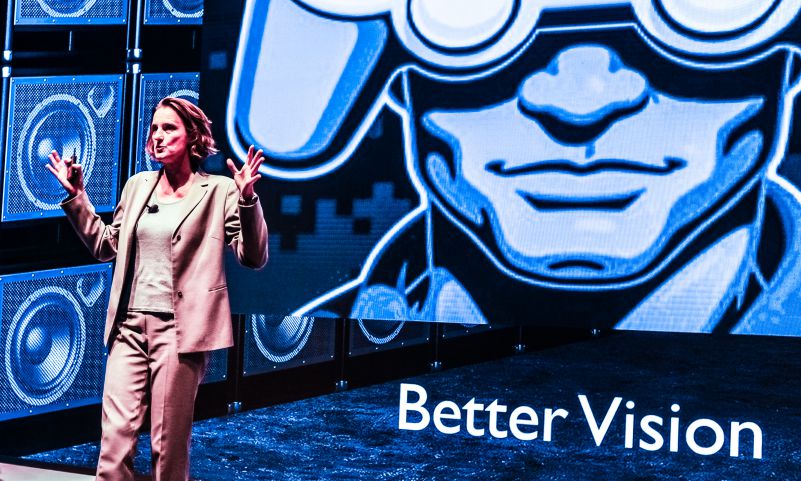