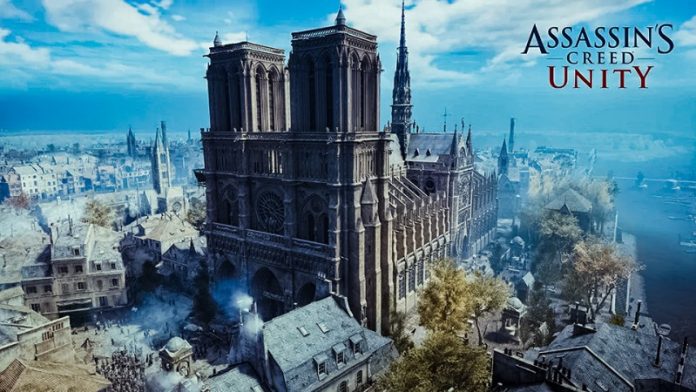 Earlier this week, on the evening of the 15th April, the iconic landmark of Paris, the Notre-Dame, caught fire during restoration efforts and burned for around 15 hours. Naturally, this would cause major damage to the structure and destruction to many parts of the construction. Two days later, on the 17th, the French video game company Ubisoft announced their intention to support the Notre-Dame de Paris with a donation of €500,000 to help with the restoration and reconstruction of the Cathedral.

Notre-Dame is not lost but needs more restoration than ever

Being the fourth largest gaming company, running behind Activision-Blizzard, Electronic Arts, and Take-Two Interactive, this an unexpected step but certainly a welcome one. It goes even further than that though.

The Cathedral is not lost, but they wanted to celebrate the construction’s beauty and glory, by giving away their game Assassin’s Creed Unity for free for a week through their website. Unfortunately, this is only an offering for PC gamers and excludes console players but it is still a nice gesture. It’s not a limited play-time gig either. You just have to go to their project website now and enroll your Uplay account now in order to “purchase” it for $0 and be able to play it whenever you like.

How does this relate?

The game Assassin’s Creed Unity from 2014 takes place during the French Revolution in 1789 and part of the open-world map is also the Notre-Dame Cathedral. In their press release, Ubisoft states, “When we created Assassin’s Creed Unity, we developed an even closer connection with this incredible city and its landmarks – one of the most notable elements of the game was the extraordinary recreation of Notre-Dame. Video games can enable us to explore places in ways we never could have otherwise imagined. We hope, with this small gesture, we can provide everyone an opportunity to appreciate our virtual homage to this monumental piece of architecture.”

Christopher Isakhttp://www.christopherisak.com
Hi there and thanks for reading my article! I'm Chris the founder of TechAcute. I write about technology news and share experiences from my life in the enterprise world. Drop by on Twitter and say 'hi' sometime. 😉
Previous articleUSB Pixel Emoji Signage DIY Project in 9 Steps
Next articleAI-Based 1-Minute Clinic For Busy Patients 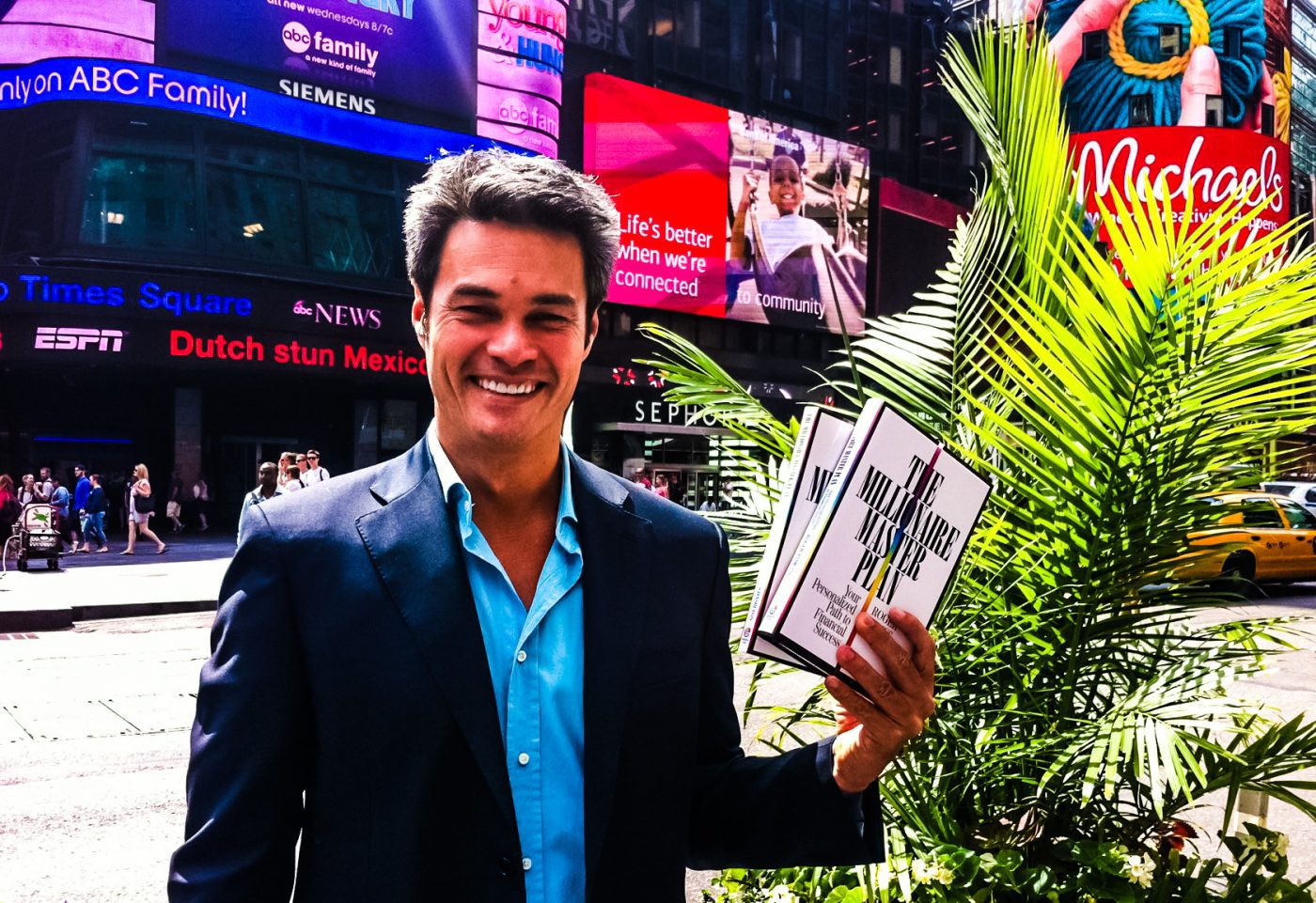 Wealth Dynamics: What Kind of Person Are You?

Cloud9 Closes Down, Migrates to AWS: What Users Need to Do...