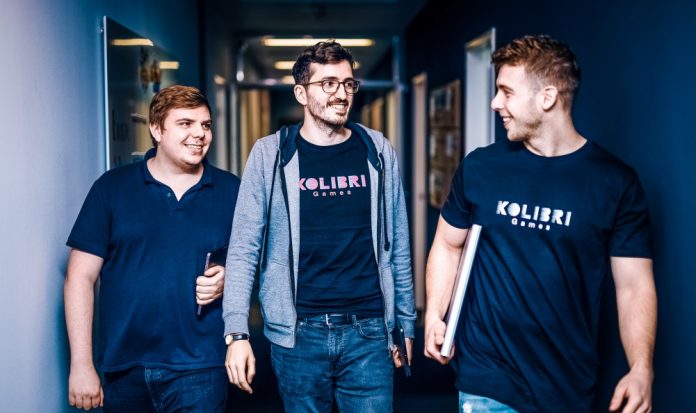 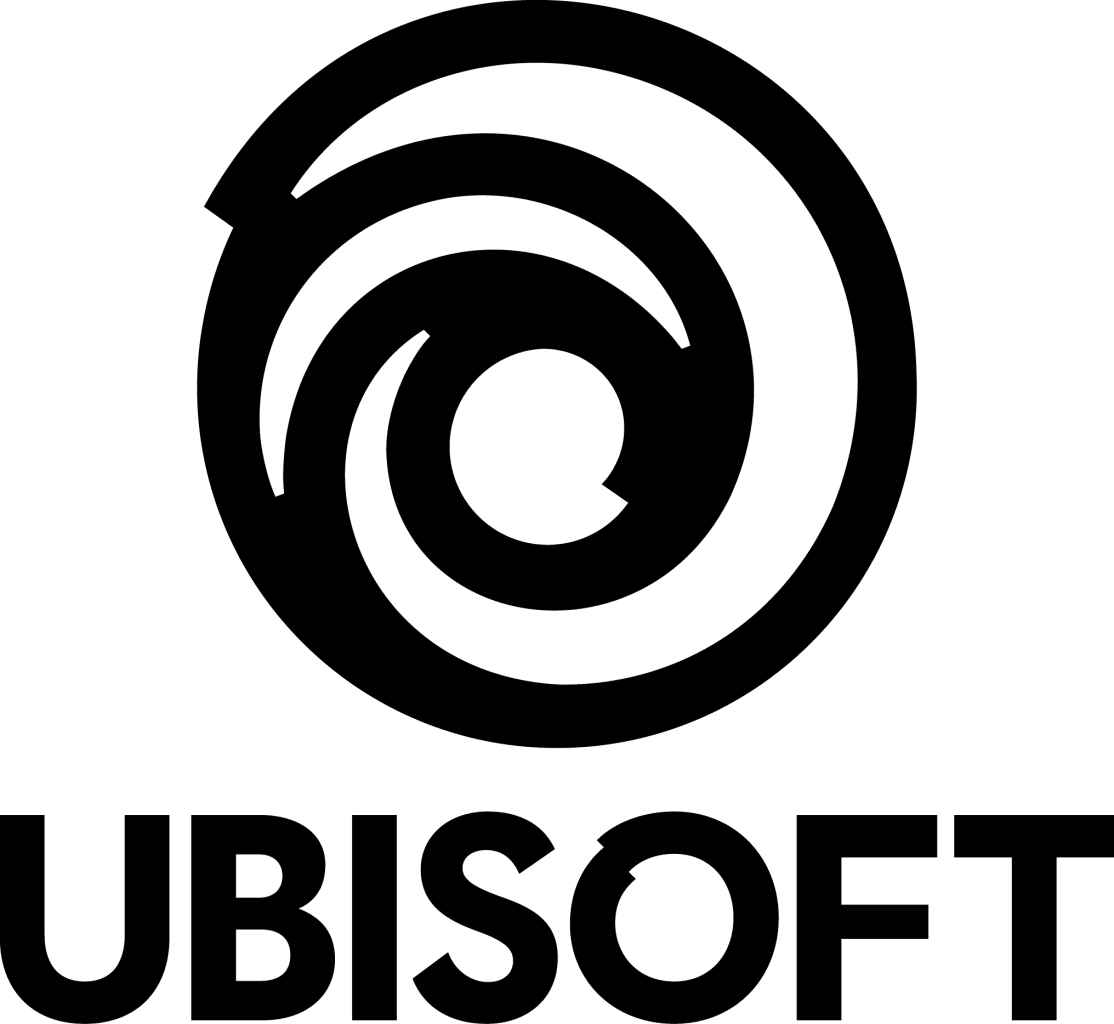 February 3, 2020 — Ubisoft announces the acquisition of the German mobile games studio Kolibri Games. The major video games publisher Ubisoft, headquartered in Montreuil, France, intends to boost their idle games portfolio with the help of 75% of the Berlin-based Kolibri staff, which consists of approximately 100 people.

Kolibri, roughly translatable to “hummingbird,” and formerly known as Fluffy Fairy Games, is most known for its mobile game Idle Miner Tycoon, which was downloaded by more than 104 million gamers but also published titles such as Idle Factory Tycoon. Knowing that the development team of Idle Miner Tycoon has been shipping more than 160 content updates since its release was an indicator for Ubisoft to consider the acquisition.

As per Ubisoft, the acquisition of Kolibri was completed on Friday, the 31st of January 2020, and gives them the option to raise the 75% ownership to 100% over the next four years. What the remaining 25% of the team is going to do in the meantime is currently not disclosed to the public.

What are idle games about?

Idle games are a particular kind of mobile game that can be played like any other game, but the player’s progress is also continued while the gamer is not actively playing. The idle games by Kolibri simulate an economic scenario in which the player can do a little work, earn some in-game-money for it, so they can invest it to either automate the revenue stream while being offline or increasing how much in-game-money is generated by specific actions.

You play to earn money and invest it to make even more money, and you don’t have to play actively, but the game keeps on generating progress, even though you’re not playing. Another popular idle game that simulates a fantasy adventure is Nonstop Knight. You can find our review here.

Thoughts from the leadership

“Ubisoft is a creative powerhouse and one of the strongest brands in the games industry – we are humbled to be invited to join this great family,” […] “This marks a high point in the history of our young company and will enable us to expand our development.”
– Daniel Stammler, co-CEO and co-founder of Kolibri Games

“We are strengthening our ‘idle’ games portfolio with the acquisition of Kolibri Games,” […] “One of the leaders in the segment, whose flagship game Idle Miner Tycoon has grown steadily since 2016. We are delighted that this great talented team, recognized for the longevity of their flagship title, is joining Ubisoft.”
– Jean-Michel Detoc, Executive Director of Ubisoft Mobile.

Photo credit: The feature image and the portrait of Daniel Stammler has been provided by Kolibri Games as part of a press kit and are owned by them.
Source: Ubisoft press release

Christopher Isakhttp://www.christopherisak.com
Hi there and thanks for reading my article! I'm Chris the founder of TechAcute. I write about technology news and share experiences from my life in the enterprise world. Drop by on Twitter and say 'hi' sometime. 😉
Previous articleJunji Ito Inspired Pixel RPG ‘World Of Horror’ Coming Out Soon
Next articleWeWork: First Unicorn Then Risk of Bankruptcy [Video]