Revenue of the Gaming Industry in Its Prime [Infographic] 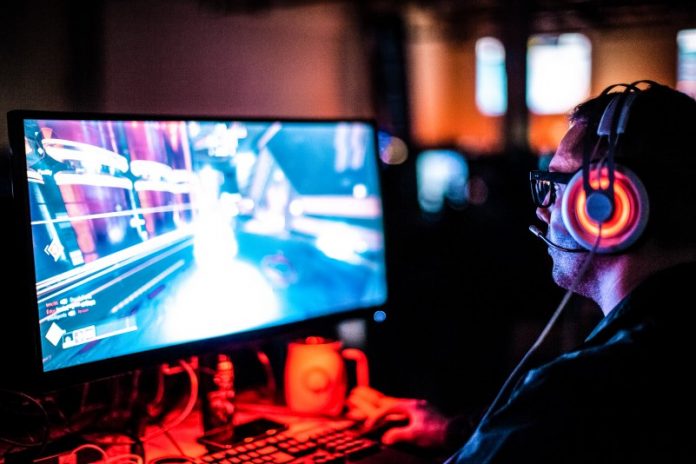 More often than not, we find ourselves hooked on playing games. Whether it be long-hours on a PC, console or just simply letting time pass by with mobile apps. We are surrounded by entertainment and if not, we seek it. But, are you aware of just how big we’re letting the gaming industry grow?

At the annual Game Developers’ Conference in San Francisco a few weeks ago, the Entertainment Software Association released this chart showing how games have outnumbered the revenue of home video, cinemas, and even music.

Only counting software revenue, it’s already up to $35.8 billion! This figure has grown significantly from 2017 that was only at $30.4 billion. If we look at the hardware revenue of the games, there is still a huge growth percentage of 15%.

The chart above shows that hardware only contributes about let’s say 17% of the total revenue. I would say that the main reason behind this is once we’ve got a good PC, console, or phone in our hands, we can have wide access to all kinds of games with just one medium.

Already knowing the main reason why people play video games as a “way to escape from reality”, there is still the question of why it is completely beating the other entertainment forms.

How do we consume media nowadays?

One of the reasons I see is because video games have the widest platform among the other platforms. Music is mainly consumed through social media sites like YouTube, which gives the majority the choice to get it for free over the internet. Cinema is limited only to the domestic box office and home video is becoming monopolized.

Whereas, games (even if only software) can reach up to buying games on PC, buying actual console games, buying mobile games or in-app purchases, or even the subscriptions to special in-game features. We can also take into consideration the fact of how media is converged into gaming. It’s interactive, a social platform, and some give us it’s own story. So we can get all the entertainment forms we need with just one game!

Nevertheless, I am proud of how much the gaming industry has grown over the past years and I am very excited to see what it has in store for us in the future. What do you think about these statistics? Feel invited to leave a comment down below!

Photo credit: The feature image has been done by Sean Do. The infographic has been made available by Statista.

Ela Denise Buendia
Hey, thanks for taking a look at my article! I'm Ela, a very passionate creative writer and student. I am currently studying to get a degree in the field of arts. I love writing, and reading comes along with that. My other hobbies include: singing, drawing, watching anime, and of course gaming. Make sure to check out my other articles and don't hesitate to drop by my social media account. Have a fabulous day!
SourceFelix Richter (Statista)
Previous articleTime-Lapse: From Today to the End of Time [Video]
Next articleThe Wireless Power Revolution 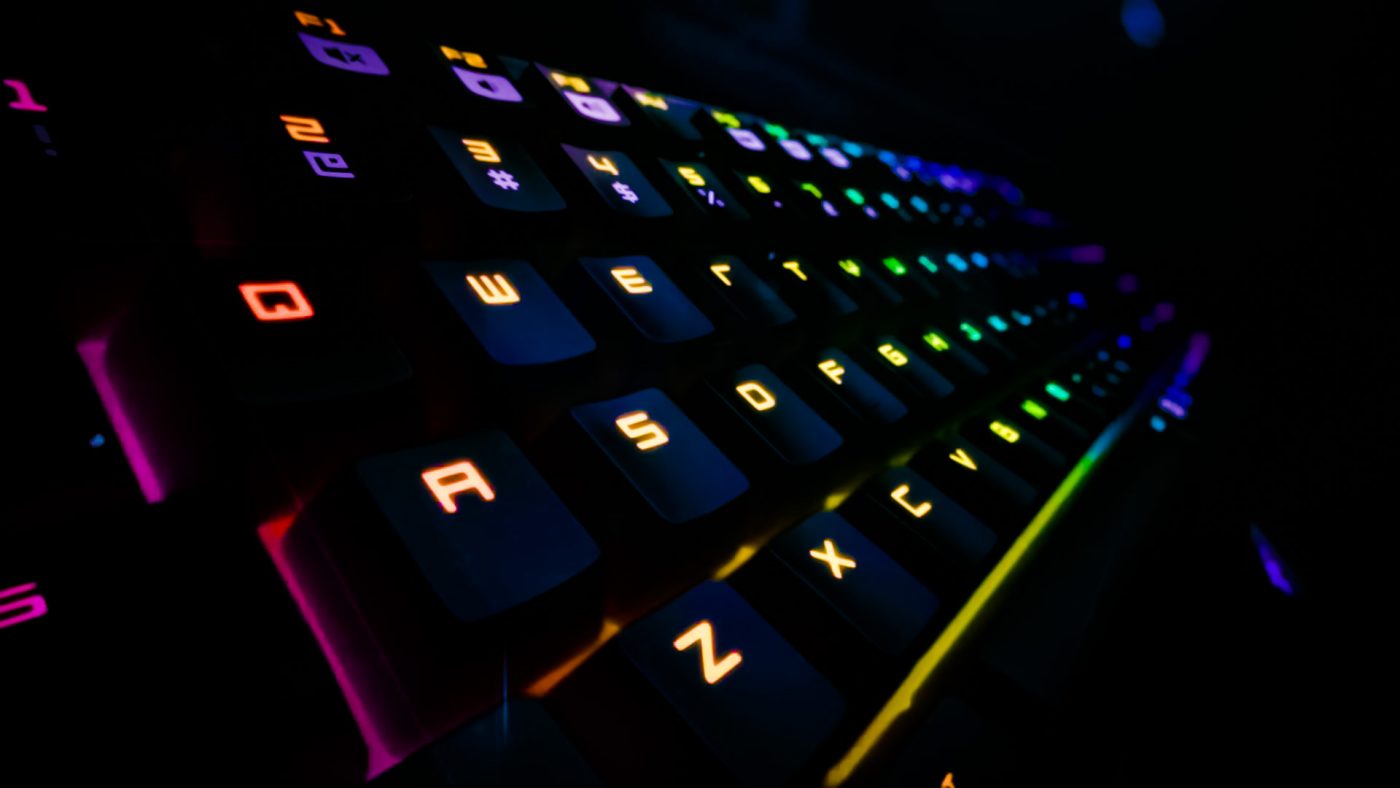