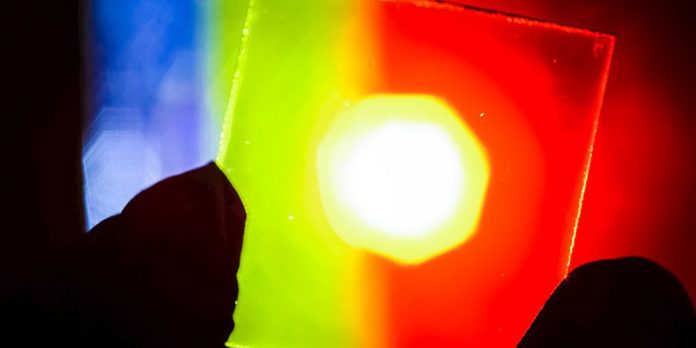 People have been creating ways to make use of renewable energy due to the disastrous effects of fuel-based power. This natural source of energy comes from several sources such as wind farms, hydropower plants, and solar panels.

As the world is shifting towards producing more renewable energy, innovations to make the products more seamless and less intrusive in daily lives are increasing. One of these innovations is a solar concentrator that allows for transparent solar panels.

Solar energy is generated through the photovoltaic solar cells that absorb sunlight and convert the light to consumable electricity for a variety of uses, from personal to industrial. A new type of solar energy harvester was designed at the Michigan State University (MSU), which generates electricity with transparent solar panels instead of the usual opaque panel. It was built to be utilized on buildings, cellphones, and any other device that utilizes transparent glass in its structure.

While MSU researchers weren’t the first ones to come up with the idea of transparent solar panels, its predecessors yielded minimal results. The materials were highly colored despite being slightly transparent, and the energy production was very insignificant. Using colored glass for this is also not optimal as a replacement for transparent glass. Office buildings and colored screens for cellphones can be very intrusive for daily use. An example of this could be the Perovskite semi-transparent solar panel.

The proposed solution by MSU was for transparent solar panels to be specially tuned to generate electricity using light that is not visible to the human eye instead of visible light. This is called a luminescent solar contractor.

The concept of transparent solar panels includes having specific properties to guide the ultraviolet and infrared spectrum of light through reflection and refraction towards the glass’s edges that shall glow with that light. There would be a thin strip of photovoltaic cells on the edges of the glass that shall then use the invisible spectrum of lights to generate electricity. As the visible light would be essentially unaltered, the eye would perceive the glass as invisible.

In theory, the concept of transparent solar panels is feasible with infrared and ultraviolet light making up more than 55% of actual sunlight. However, the process of refraction of that light to the edges reduces efficiency greatly, as a large portion of it is lost due to inefficient refraction and reflection, and some due to dispersion.

Aside from that, the solar panels generate electricity based on sunlight absorption, and a transparent panel would mean that most of the light will pass right through the glass. The efficiency of transparent glass hasn’t gone above 5%. In comparison, the maximum achieved efficiency of standard panels is at 15-20%. Dropping it even further would render them unfeasible in terms of price and utilization as compared to standard panels. The concept is still far from completion at this stage, but there’s still a glimmer of hope that transparent solar panels can become a reality. 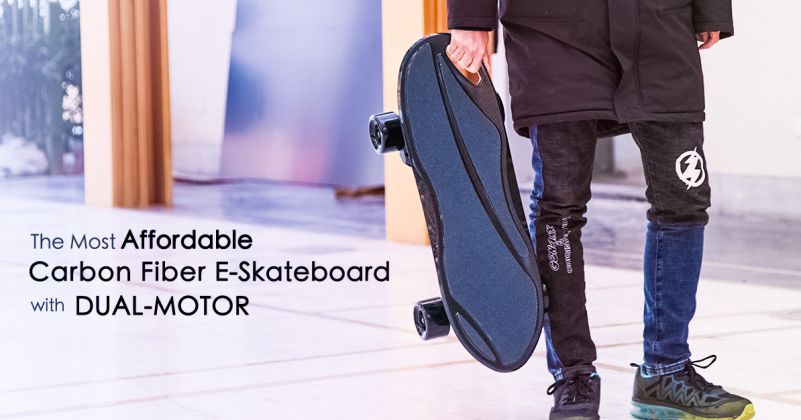 The Electric Skateboard KingKong Pro Is Packed with Features [Video]