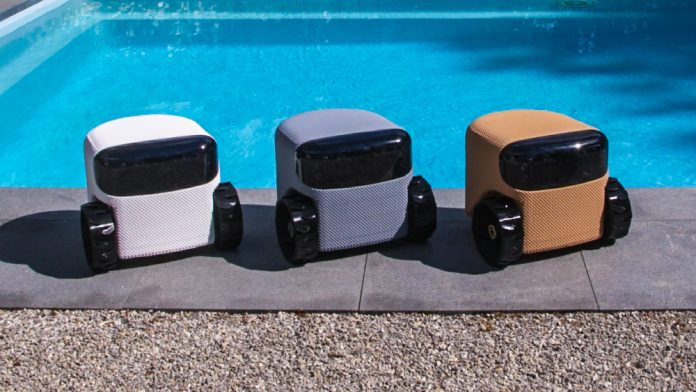 The normalization of using machines such as worker robots and automated mowing isn’t new in our current modern world. So far, we’ve seen some brands making big steps in robotic mowing in the previous years. These are usually robots that have simple designs and a GPS to help them move around the yard.

However, there’s a company trying to revolutionize the automated mowing and it looks like they’re taking a different approach to the market. Toadi has developed a self-driving AI-powered lawn robot.

Toadi is a self-driving robot intended for lawn mowing and it leverages a 4k camera to identify objects that could be in its path. It goes everywhere and will autonomously drive around in your yard. Its AI-powered features are similar to the ones used in the automotive industry these days like Tesla. This sets itself apart from the rest of the robotic mower products.

Toadi uses lithium-ion batteries which the company claims to maintain more than 70% of its original capacity after using it for six years. It also has four titanium-coated blades and can work during day or night, rain or shine. The whole body is also protected with nano-coating. Plus, the company said that they use 81% sustainable materials in the production of this robot.

This robot has a high-performance mowing motor that can cut even the wildest grass at the perfect length. Toadi mows in straight lines, moving around obstacles rather than bouncing off of them. It also has a night-vision feature that enables it to secure your yard during the night.

It’s fully wireless and doesn’t need a cable to work. One of the best features of Toadi is that when it sees something, it sends you a picture of that to your phone. In this way, Toadi will let you know what is happening in your yard. 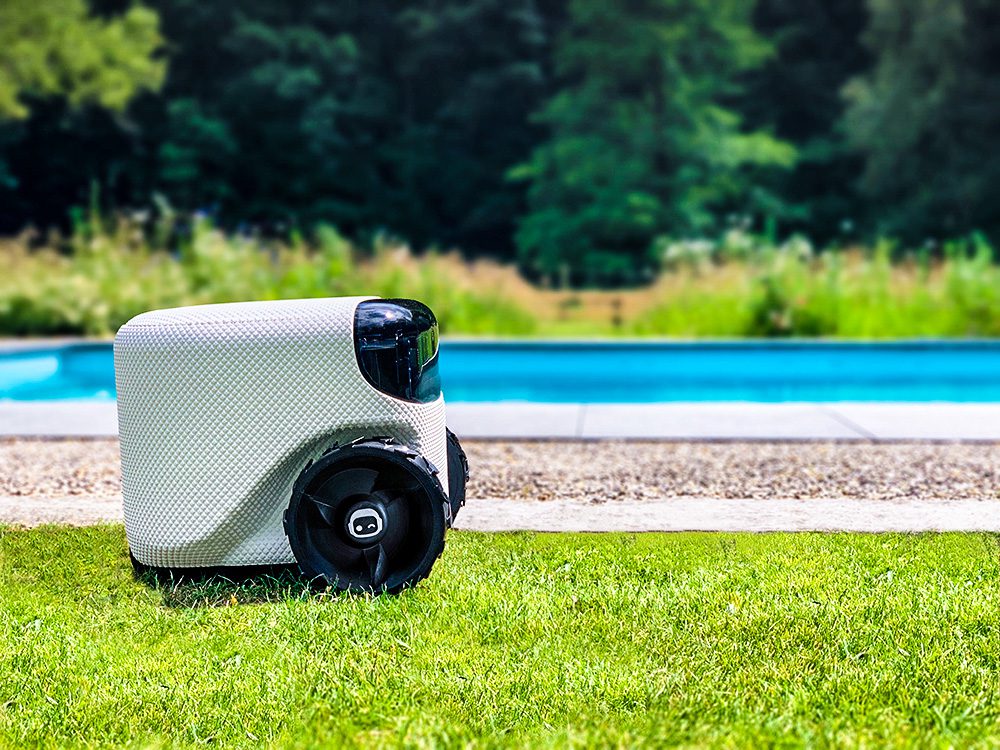 According to its founder Wesley Lorrez, they want to start production in October with shipping currently planned to begin in November. Lorrez also added that Toadi has one purpose – to speed up the transition to a sustainable world, through worker robots. This robot is produced with 3D printing and is expected to improve people’s lives by reducing pollution as well as grow and maintain a garden.

Currently, the Toadi Lawn Robot is available in Kickstarter since June If you’re interested in this product, you can check the campaign and back this project.

Photo credit: The images used are owned by Toadi and have been provided for press usage.

Simona Boskova
Tech Journalist
Previous articleYousician Helps Bring Out the Musician In You
Next articlePURUS Air i Plus: Your Portable Air Purifier

Microsoft AI "Tay" Turned off after Trolls Make Her a Racist