The Role of Cybersecurity in Brazil’s WhatsApp Ban 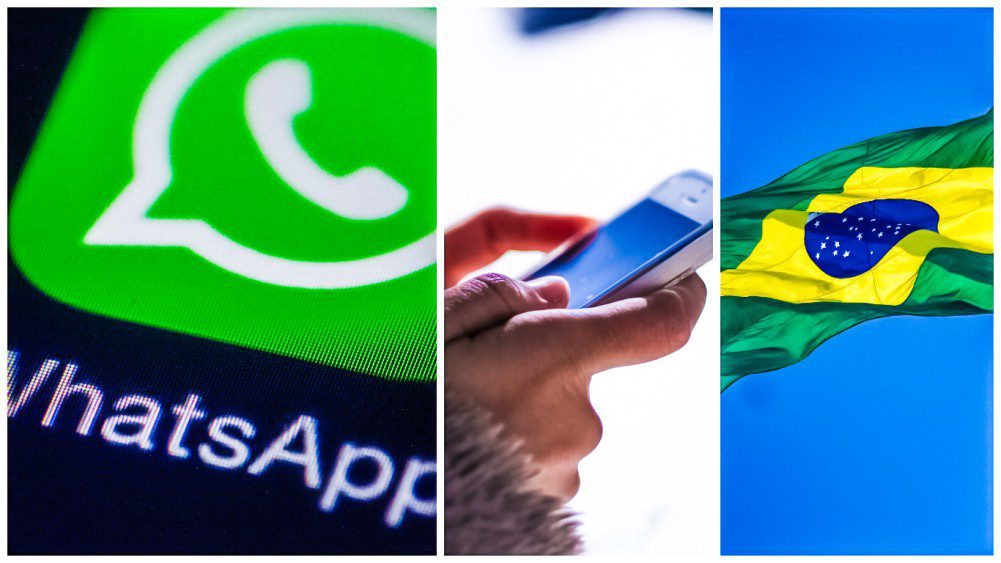 Cybersecurity has been a constant topic in recent news, with recent incidents including the San Bernardino Apple-FBI battle and Romanian hacker Guccifer’s access of Hillary Clinton’s server. In Brazil, the latest cybersecurity issue is an ongoing dispute between Judge Marcel Montalvao and WhatsApp, Facebook’s messaging service that provides end-to-end encryption.

Montalvao, a judge in the Brazilian state of Sergipe, sought chat records from WhatsApp involved in a drug investigation. WhatsApp denied the request, saying that they could not access the data in its current form, as it’s unencrypted.

The judge consequently banned the app for 72 hours, resulting in a statement from WhatsApp CEO and co-founder Jan Koum, who said that “millions of innocent Brazilians are being punished” due to the country’s court seeking information that Whatsapp has more than once explained that it does not have. Koum reiterated that Whatsapp will never endanger the security of its one-billion-strong user base.

Koum founded WhatsApp in 2009 and sold it to Facebook in 2014 for $22 billion. Montalvo’s recent history in this case specifically includes ordering the arrest of a Facebook executive, Diego Dzodan, who oversaw Latin America Facebook operations. Dzodan was held in custody for one day before the order was overturned, but it highlights an aggressive judicial demeanor that many Brazilians are finding questionable.

The Impact of Brazilian Life

WhatsApp has over 100 million Brazilian users, so the ban has a dramatic effect on modes of communication. Since standard text messages often involve a fee and are subject to government access, many Brazilians were left searching for a viable digital communication alternative.

“After cooperating to the full extent of our ability with the local courts, we are disappointed a judge in Sergipe decided yet again to order the block of WhatsApp in Brazil,” a spokesperson for WhatsApp told TechCrunch. “This decision punishes more than 100 million Brazilians who rely on our service to communicate, run their businesses and more, in order to force us to turn over information we repeatedly said we don’t have.”

As Brazil is currently in the midst of a political crisis, disabling the primary app has the potential to result in unrest, or at least an increase in VPN service installations. Hotspot Shield reported among users in Brazil, a metric that spiked during the ban — with 82,000 new VPN installations in Brazil during the block’s first hour alone.

The Role of Cybersecurity

The immediate spike in items like VPN providers and communication alternatives during the first few hours of the WhatsApp ban alone shows a growing public knowledge in regard to cybersecurity, propelled by national and domestic news topics alike. There are reasons why security standards exist for businesses: Cybersecurity governmental access is one of them and businesses are becoming increasingly aware of how offering encryption and security — like WhatsApp has — could make them a top choice for consumers but also attract unwanted attention from government regulation.

Whether it’s Judge Montalvao vs. WhatsApp or Apple vs. FBI, recent events show that cybersecurity is a growing concern among the public, particularly in regard to how the government will address encrypted data. Countries like the United States and Brazil have shown that in certain cases — at least in regard to terrorism and drug investigations, respectively — the public good may trump one’s right to privacy. It’s a topic that touches upon both cybersecurity and the average citizen’s right to digital privacy.

Kayla Matthewshttp://productivitytheory.com/
Kayla Mathews is a writer and blogger with a passion for technology and gadgets. Follow her on Google+ and Twitter to get updates on all of her latest posts.
Previous articleYotpo: Increasing Engagement and Brand Awareness through UGC
Next articleOru Kayak: Awesome Foldable Kayaks 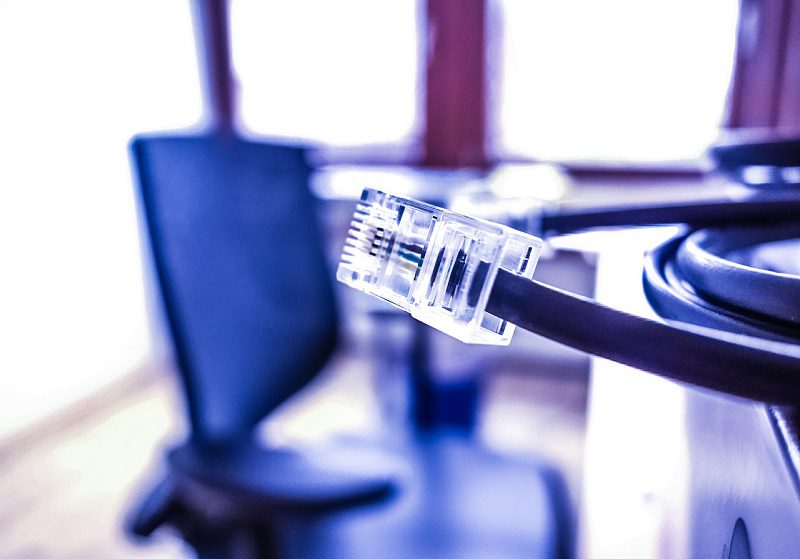 Considerations to Make When Upgrading Your Small Business Phone System