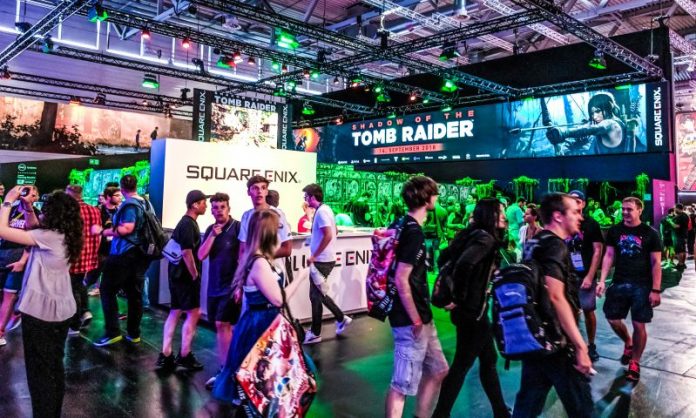 Tokyo, Japan, August 30, 2018 — Square Enix is partnering with Tencent, and this is potentially great news for fans of the gaming giant. August 30, Tencent Holdings Limited and Square Enix signed a letter of intent, formalizing the beginnings of a ‘strategic alliance’ between the two.

The partnership agreement outlined the following: the creation of a joint-venture company, co-development of AAA titles based on new intellectual property, as well as the licensing of existing IPs.

Square Enix is a familiar name as it is the current developer behind some of gaming’s most iconic franchises such as Tomb Raider, Final Fantasy, Deus Ex, Hitman, and Dragon Quest, among so many others.

Tencent, on the other hand, may seem a bit more obscure. The Chinese conglomerate is one of the world’s largest gaming companies. It is known as a leading investment corporation with stakes in numerous industries including AI, social media, internet services, and gaming.

The company’s gaming arm, Tencent Games, is a driving force behind massive titles such as League of Legends, and PUBG Mobile.

It’s also definitely worth noting that Tencent puts its money in lucrative businesses. The company may not be a household name, but the acquisitions they’ve made definitely are. The company owns Supercell, the company behind Clash Royale and Clash of Clans. It also made headlines when it stepped in to stop a hostile takeover of Ubisoft.

Tencent also holds significant investments in Activision-Blizzard (Starcraft, World of Warcraft, Destiny, Hearthstone, Call of Duty) and Epic Games (Fortnite, Gears of War). All of that said, it is quite effective at choosing where it infuses capital.

To date, there has been no significant negative feedback relating to Tencent’s acquisitions and investments. The companies it does business with continue to produce high-quality games that collectively appeal to very broad demographics.

The partnership bodes well for Square Enix, a company that has maintained its profitability over the years. With the aid of Tencent’s resources, we can expect Square Enix to have what it needs to come up with quality titles in the near future.

Photo Credit: The feature image and the photo in the article body has been taken by Christopher Isak at the Gamescom 2018 for TechAcute.
Source: Square Enix press release / Mariella Moon (Engadget)

All We Know about ‘Assassin’s Creed Valhalla’ so Far 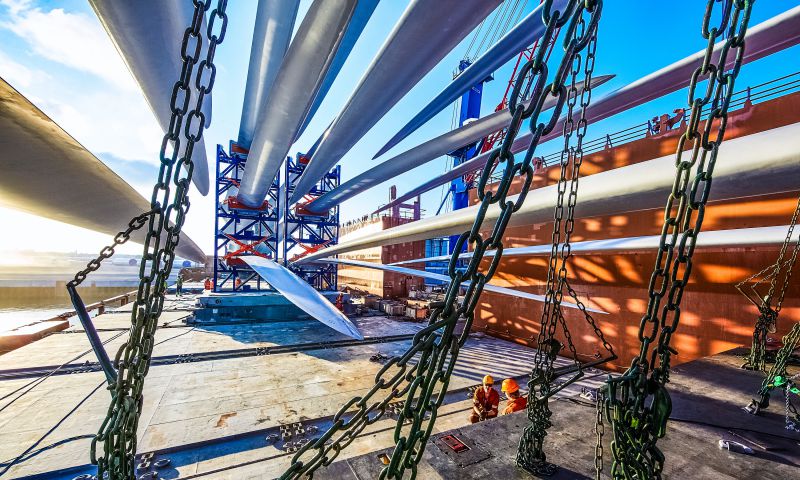 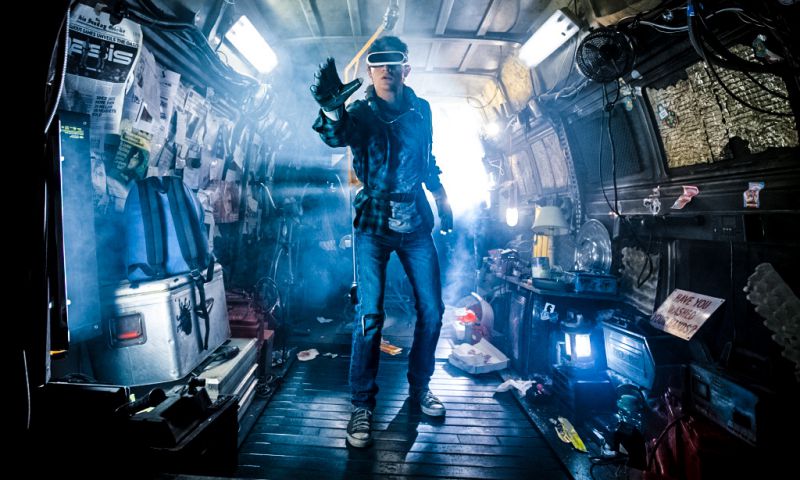 Get Lost in VR Gaming with the "Ready Player One" Trailer...