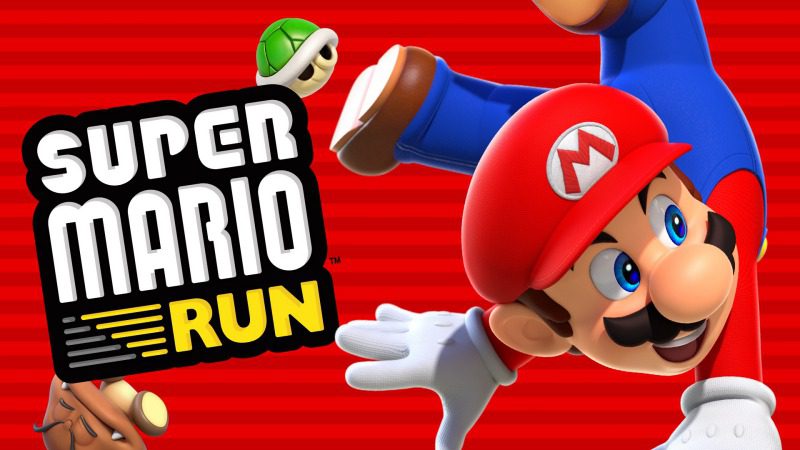 Kyoto, Japan, March 23 — After the launch of Super Mario Run on iOS devices, Android fans of the popular plumber were frustrated. Fear not. Starting today the mobile game Super Mario Run is also available on Android OS smartphones and tablets.

Nintendo’s got an on and off relationship with luck. Some of its most recent works could surely count as missteps, but still, no one can deny its tenacity when it comes to its experiments, all of them, if am I allowed to say, at least virtuous on their creativity.

Nintendo has tried to remain fit after its disaster with the Wii U, but who knows if its continuous remedies, the consoles, will finally solve the problem. History has proven otherwise, and yet Nintendo strives on the same direction, on what appears to be an example of blind faith, if not an act of senile folly. However, after Pokemon Go’s success, it seems that Nintendo’s finally braving into stranger waters, now that it has realized that perpetually living —literally— in its boxes is not a healthy thing to do. Super Mario Run it’s Nintendo’s second step into foreign territory after Miitomo (Pokemon Go, by the way, was published by The Pokemon Company, itself an autonomous thing from Nintendo), and it shows. The game contains Mario’s distinctive style and yet ventures into a rather unorthodox gameplay. Not only Mario literally performs the whole adventure while you just help him jump around and gather coins: you can also compete with your friends in the same way! Certainly, watching Mario do all the hard work while you just tap the screen doesn’t sound like a pleasing thing to do, but trust me, it does work; somehow.

Despite the oddity of its premise, at least Nintendo understood the basics of mobile games; they demand a different kind of gameplay and design, which SMR managed to achieve at some degree. It does not meet the expectations, mind you, but at least it developed into something new that nevertheless retained fidelity to its original roots. In the end, SMR became a decisive step into a new battleground, which translated into solid sales and over $5 million in revenue.

…But then, why did it fail so miserably, as to earn 2.5 stars out of 5 rating on the app store and cause a 3 billion dollar loss for Nintendo’s market cap?

Super Mario Run’s main virtue is its fidelity; that is, it was able to reach a whole new level while retaining its worldwide known charm. Still, it’s obvious that Nintendo hasn’t abandoned its shell entirely, for better or worse; better said, it doesn’t seem to grasp the idea that the main appeal of mobile games lay mostly on their simplicity. No matter how much fun a game can be: if it is pricey, requires constant internet connection or if it is filled with unnecessary features, it will shun off potential buyers. You want a small game to survive a dull Sunday afternoon, not World of Warcraft! Come on! If you don’t understand this simple golden rule, then take for granted that you won’t survive this business for long.

Nintendo’s ignorance cost it dearly. Both its and DeNA Co’s shares, its partner in crime, have fallen by 14%. It’s doubtful that they can fix anything in the upcoming SMR version for Android (adding new characters in the 2.0.0. update is far from enough, if you ask me), but at least they can redeem themselves in their upcoming games, should they retain anything from this experience.

Even though I do share other people’s feelings, I don’t personally think that we should be too harsh on what is Nintendo’s first real venture outside of its bubble; after all, it’s not like it won’t learn its lesson (…hopefully). Still, the gaming world isn’t the way it was back in the 80s, when Nintendo was the boss. It’s time to confront reality and get a place inside of it. Super Mario Run proved to be a clumsy, yet necessary, step into this new realm, but only time will tell if Nintendo can truly survive a second outside of its shell.

Super Mario Run was originally released on iOS devices on December 15, 2016. It is scheduled for release on Android in March 23, 2017. It is unknown if the price will remain the same (rumours indicate a potential price drop as to attract more users), but at least it’ll remain free in the first levels (World 1-4 will be available in the free portion of the demo).

With Fire Emblem having a head start, Super Mario Run is the second Nintendo / DeNA mobile game release in 2017. We are looking forward to more great releases.

Valerie Rodarte
An aspiring writer who just happens to be a gamer. You can find me most of the time in front of a screen, if not writing the first thing that pops up in my mind, at least playing ‘till the end of the night.
Previous articleLearning Everything about Cybersecurity Law and Homeland Security
Next articleIoT: Essential Technologies for Smart Cities 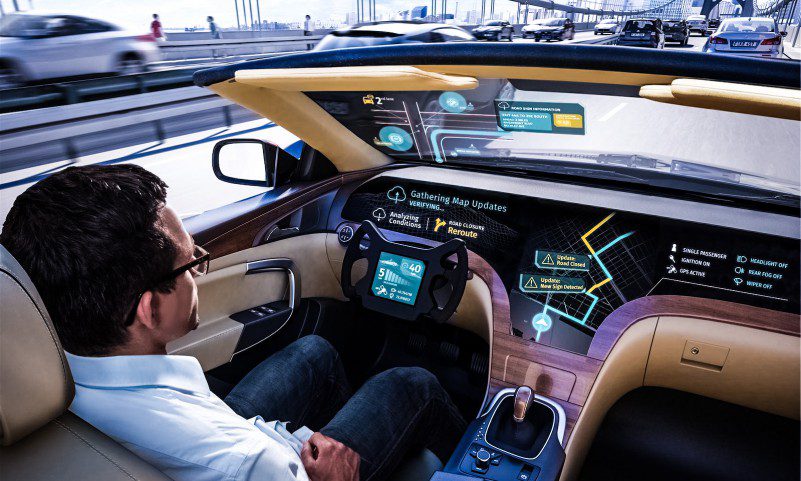 LG and HERE Team up to Enable Self-Driving Cars 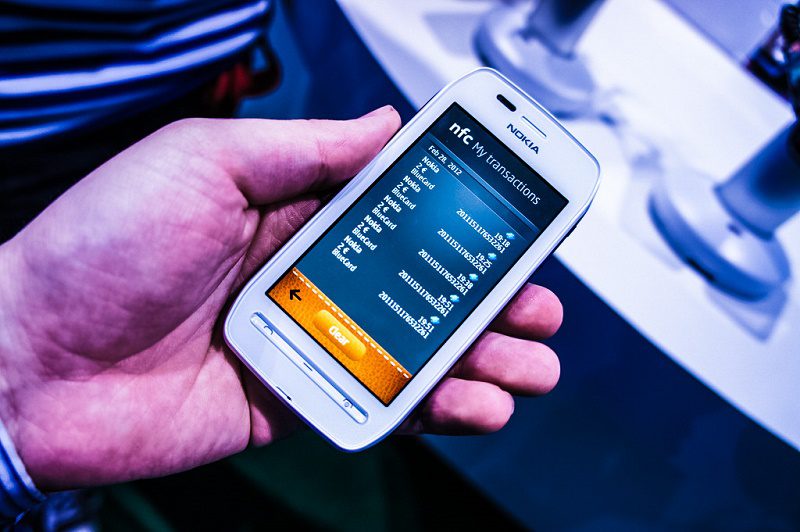 How Does the next Generation of Payment Solutions Look Like?