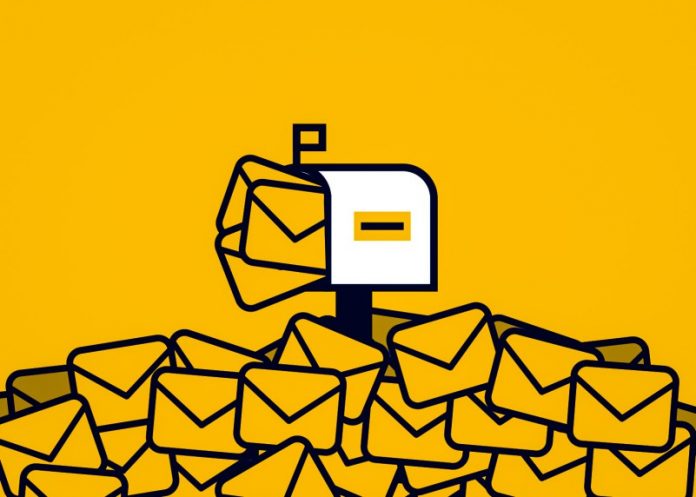 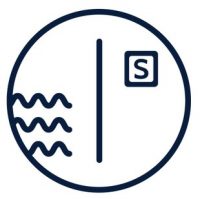 In the age of emails and instant messages, some people are nonetheless nostalgic for snail mail. The anticipation of a pen pal’s letter is something early millennials and our parents are very familiar with. Although we all love the chance to chat with everyone in the world whenever we want, thanks to technology, some of us miss the “good old days” when the messages from dozens of apps weren’t so overwhelming.

That kind of nostalgia is what prompted the creator of Why Interactive, Kevin Wong from Hong Kong, to develop Slowly. It’s a mobile app that “brings the traditional pen pal experience to your smartphone“.

How is Slowly different?

When you sign up to Slowly, you create a profile, indicating the languages you speak and your interests. Based on those interests, the app matches you with someone else with similar ones automatically every two hours. You can also search manually and filter your results by age, location, topics or zodiac sign. Here’s an example of a profile (yours truly’s). 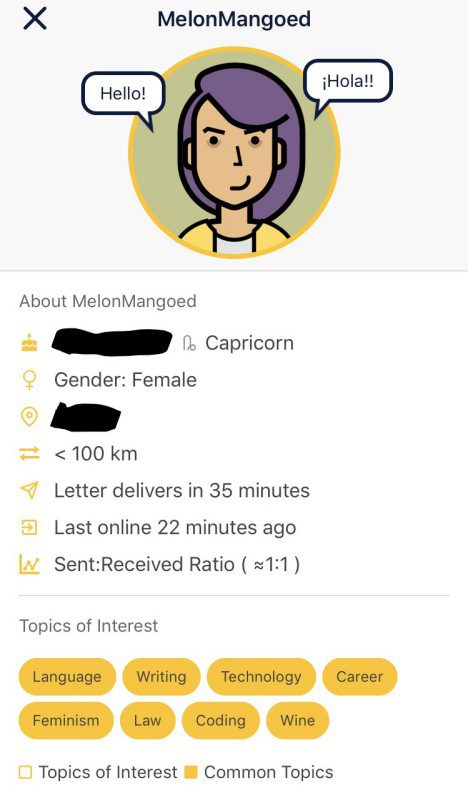 Slowly has several “favorite” features of pen pal aficionados. For instance, the letters you write take a long time to be delivered, unlike IMs which hit you instantly for as long you’re connected to the service. The further away your pen pal lives, the longer it’d take to arrive. Those of you who miss waiting for a letter from a long-distance friend would love this one.

Another feature is stamp collecting. When you sign up, you get four – one with your zodiac sign, two with landmarks from your region, and another one as a sample. When you receive the letters, you get stamps from your pen pals’ regions. You can also unlock other stamps by traveling and using Slowly around the world. There are also paid stamps available.

Love writing and write with love

If you love writing and exchanging letters with people across the world rather than IMs, Slowly could be a great addition to your iPhone or Android phone. Although there aren’t any trips to the post office involved, other features of the app really make it “the pen pal experience, reinvented for the digital age”. It also has a store with cool merch to show off your love of the written word. 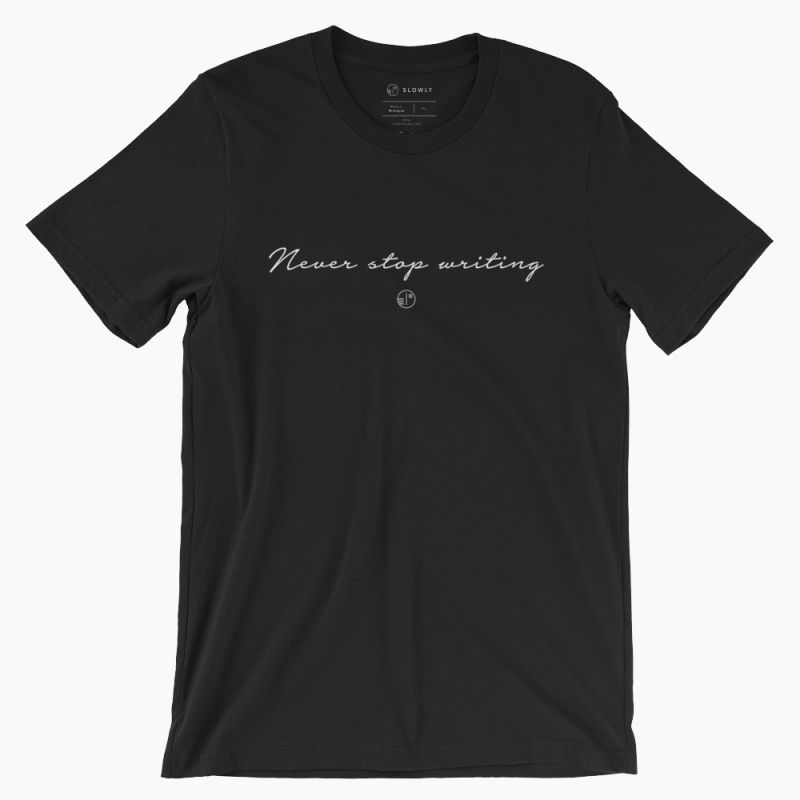 Slowly might not be very famous yet, but it seems to be gaining momentum, not unlike Touchnote or Withpostcard. It was in fact included in Google’s list of best “hidden gems” Android apps of 2018 and has lots of plans for its further growth.

If you already tried Slowly, but it’s not for you, you can also have a look at the Bottled app in our review article here. Either way, we wish you fun trying out to write letters and waiting for the responses.

Kate Sukhanova
I’m a writer with a keen interest in digital technology and traveling. If I get to write about those two things at the same time, I’m the happiest person in the room. When I’m not scrolling through newsfeeds, traveling, or writing about it, I enjoy reading mystery novels, hanging out with my cat, and running my charity shop.
Previous articleCloud9 Closes Down, Migrates to AWS: What Users Need to Do Now
Next articleScraEgg: German Startup Builds Device That Makes Scrambled Eggs in 15 Seconds 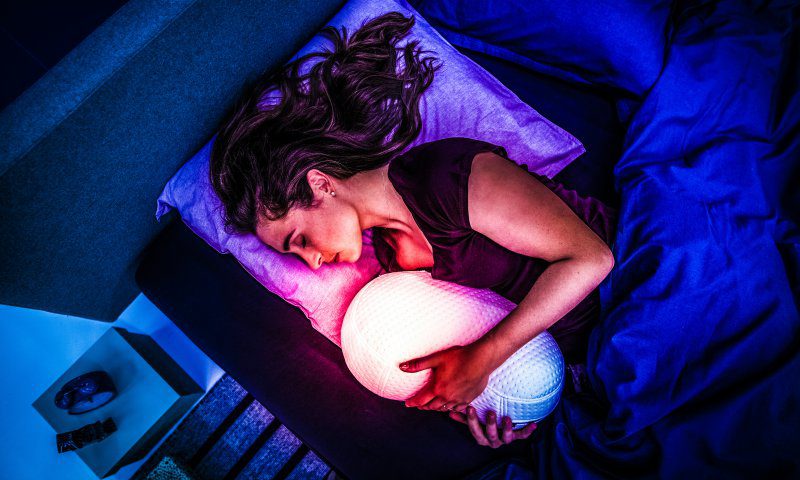 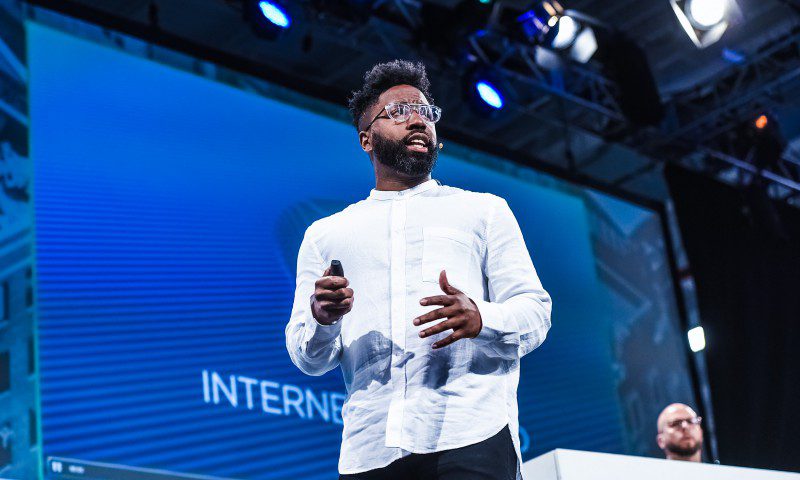 LISNR and the Internet of Sound: Data-over-Audio to Attack QR and...