Skype and the Telepresence Holiday Surprise

Skype picked three classrooms from across the world and provided the chance to have a telepresence session plus open Q&A with the person they were all waiting for – Santa Claus. The schools were also provided with a $10,000 Microsoft Store voucher each to give the children a better chance to be educated about high­end technology and software. Read the full story on the Skype Blog.

Events like this enhance the public recognition of telepresence as a common way of communication which is also good for the industry in the end. Such initiatives can also be seen from LifeSize, who are frequently holding educational events open for schools to join. The recent release of the new Nintendo console with telepresence capabilities also greatly adds to increase the consumer feeling of video communication being a normal option for communication that might replace the text chat that was used until now.

It is interesting to see that Skype / Microsoft continues to drive this even beyond the Skype integration in Microsoft Outlook and of course, it is great to see how they do it and making children happy on the way to a unified solution and interoperability (or interop in short) between home and enterprise users.

Christopher Isakhttp://www.christopherisak.com
Hi there and thanks for reading my article! I'm Chris the founder of TechAcute. I write about technology news and share experiences from my life in the enterprise world. Drop by on Twitter and say 'hi' sometime. 😉
Previous articleThe difference between Video Conference, Telepresence and Immersive Telepresence
Next articlePolycom enables Telepresence with Skype, Facebook and Google

STEAMathalon: The Future of Learning 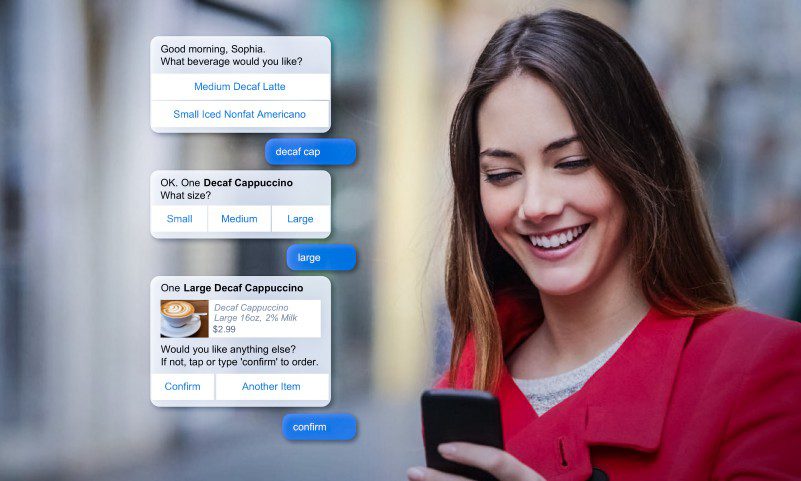