Feel the Sound with the New SenseForce Gaming Chair 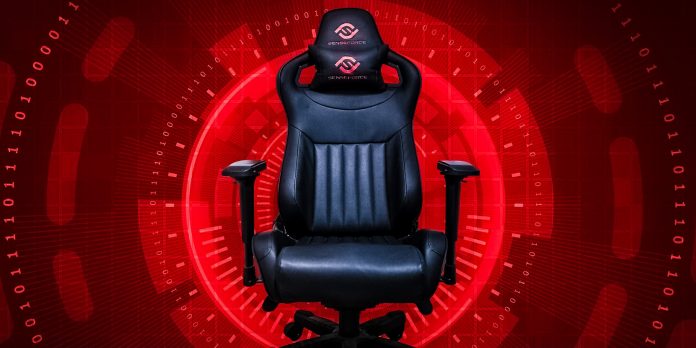 Gaming accessories have come a long way from just mechanical keyboards and multi-key mice. Many companies have started attempting to implement haptic feedback systems to their accessories. Products like the Teslasuit, a virtual reality suit that registers collisions and vibrations from within the game and provides feedback via the suit to the wearer, have brought an immersion in the gaming world to the next level.

Founded in 2016 by Michael Konrad, the German startup iFeel Tactile Systems are also joining this trend with an exciting take. They have created the SenseForce Chair-Extreme. A new gaming chair with an integrated sound-immersion system. The chair transmits sound to the body through tactile impulses in the chair.

Immerse yourself into the game

According to iFeel, the chair should be able to relay sound three-dimensionally using targeted vibrations and impulses. This means that the chair can relay sounds such as footsteps, explosions, shots directly to specific parts of the body. Music can also be transmitted through the chair to give a more concert-like feeling and thus provide a much more immersive experience.

On top of the immersion, the chair is also straightforward to use. It does not require any third-party configuration and thus will not be seen as an external application by anti-cheat systems. The lack of third-party software also means that the SenseForce Chair-Extreme is compatible with all consoles, computer systems, and even mobile phones.

Feel it before you see it

The chair has controllable vibration intensities on top of its fully plug-and-play compatibility. It also comes with Bluetooth connectivity for users who don’t like the feeling of having wires coming out of their chairs. Despite all its special attributes and functionality, the SenseForce Chair-Extreme does not sacrifice comfort for its merits.

The chair has a controllable back, meaning it can be flattened entirely horizontally, as well as movable armrests, adjustable height, and a built-in power bank for the speakers inside to avoid having the chair being tied down within the constraints of wiring. The SenseForce Chair-Extreme comes in two sizes, sleek and XL, and is currently being funded on Kickstarter and will be available for purchase. 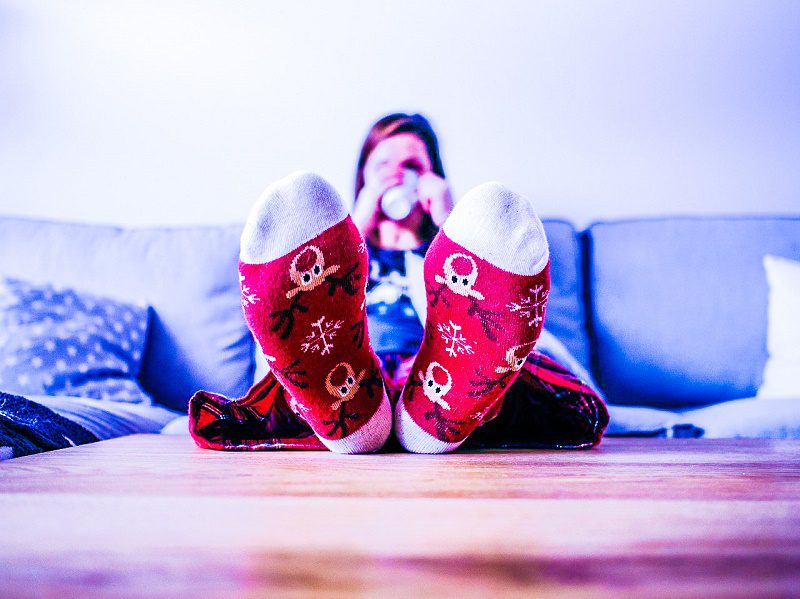 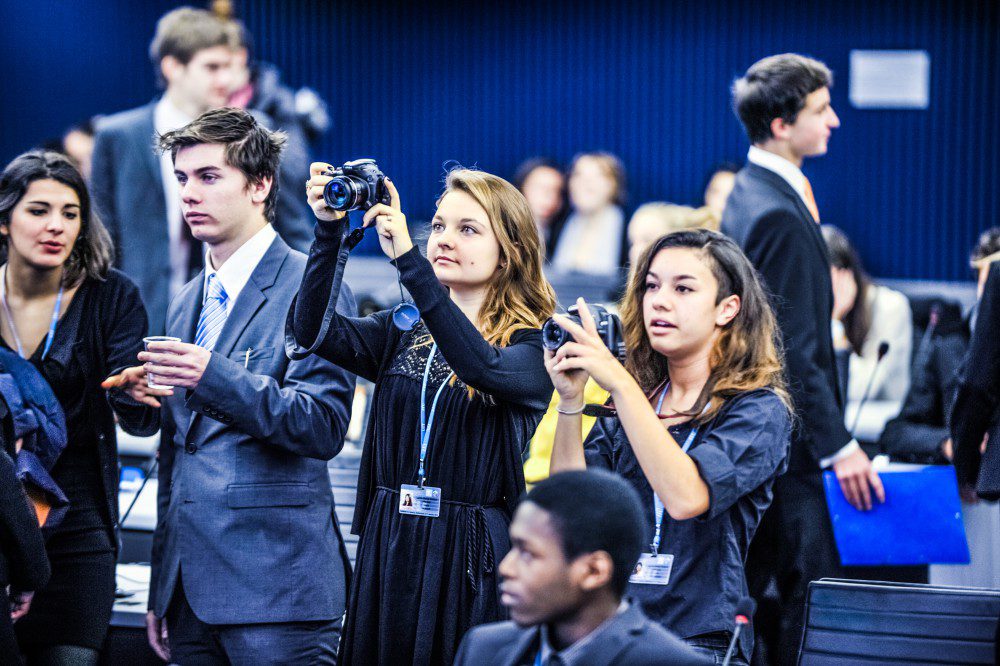 How to Become a Tech Journalist [Video]