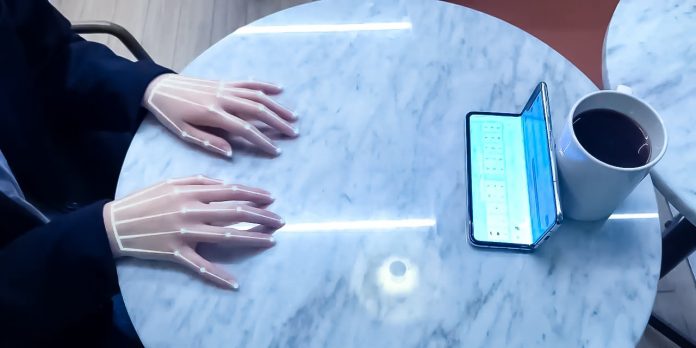 Las Vegas, US, January 7, 2020 — Samsung introduces a camera-based keyboard engine “SelfieType” at the Consumer Electronics Show (CES) in Las Vegas and invites the audience to provide feedback for their development phase.

The CES is on right now in Las Vegas, and wherever you look, there is a lot of innovation happening. Not every piece of a new feature is based on better hardware specs though or another box to connect to the solution, some newly introduced functions, may they be conceptional or not, are based on using what you already have and leveraging software to get more out of it. 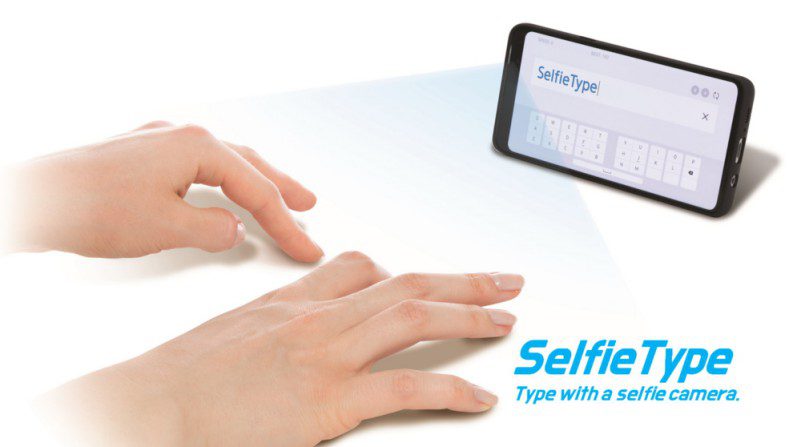 While it’s still early in the CES week, I wanted to use the opportunity and introduce you to Samsung’s new way to chat and enter text into smartphones, tablets, and computers, based only on the front-facing camera of the device. They call it SelfieType, and while it might not be fully mature as of now, the concept of “air-typing” using only the camera is intriguing.

Perhaps it is not easy on the battery to use this way of typing for long works such as fully loaded articles or blog posts, but this should work just fine for any instant messaging chats or doing social media posts. As of now, there are not that much of the technical details disclosed. Still, it appears to be designed for all sorts of devices and not just for Samsung products, and it is currently demonstrated to work with QWERTY keyboards with a focus on English language input.

The proprietary SelfieType AI engine from Samsung C-Lab can “see” your finger movements and will translate it into text input directly on your device. Samsung refers to this as a “keyboardless keyboard,” and while it might be entirely without haptic feedback, I could imagine that this could come in handy whenever you need to type up texts longer than anticipated when you are not sitting in front of a PC or laptop. 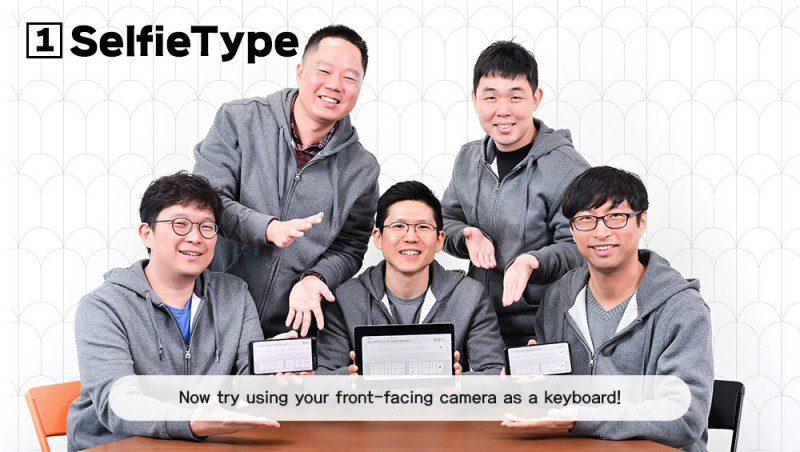 Getting feedback from the audience and testers

On a press release, Samsung confirms, “At CES, we’d like to receive feedback on how to keep improving SelfieType,” … “we want to see SelfieType shock the world!” So this marks only the first publicly shown version of the solution, and we are curious to see more from this being developed and pushed out to the mass market soon.

Other than the SelfieType engine, Samsung also features other interesting products at the CES this year such as the “Hyler” smart highlighter pen, “Becon” to prevent hair loss, the “SunnySide” window for artificial sunlight, “Ultra V” as a wearable ultraviolet light sensor, the Circulus humanoid robot that goes by “piBo,” the “FITT” personal health app, “Vtouch” to enable users control their appliances with motion, as well as “Smoothy” for an AR emoji-based group video chat app.

Photo credit: All visuals shown are owned by Samsung and was made available for press use.
Source: Samsung press release 1, 2

Christopher Isakhttp://www.christopherisak.com
Hi there and thanks for reading my article! I'm Chris the founder of TechAcute. I write about technology news and share experiences from my life in the enterprise world. Drop by on Twitter and say 'hi' sometime. 😉
Previous articleCanguRo: Your Personal Self-Driving Vehicle
Next articleInteractive Cognitive Art: Envisioning Information of Complex Interfaces [Video] 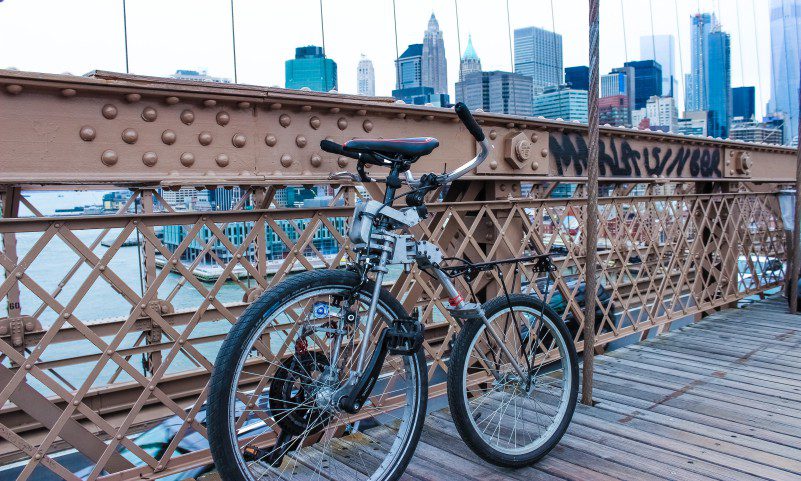 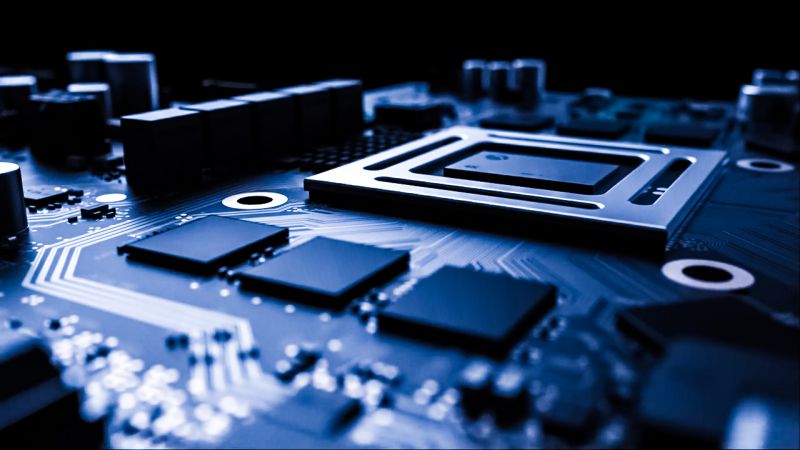