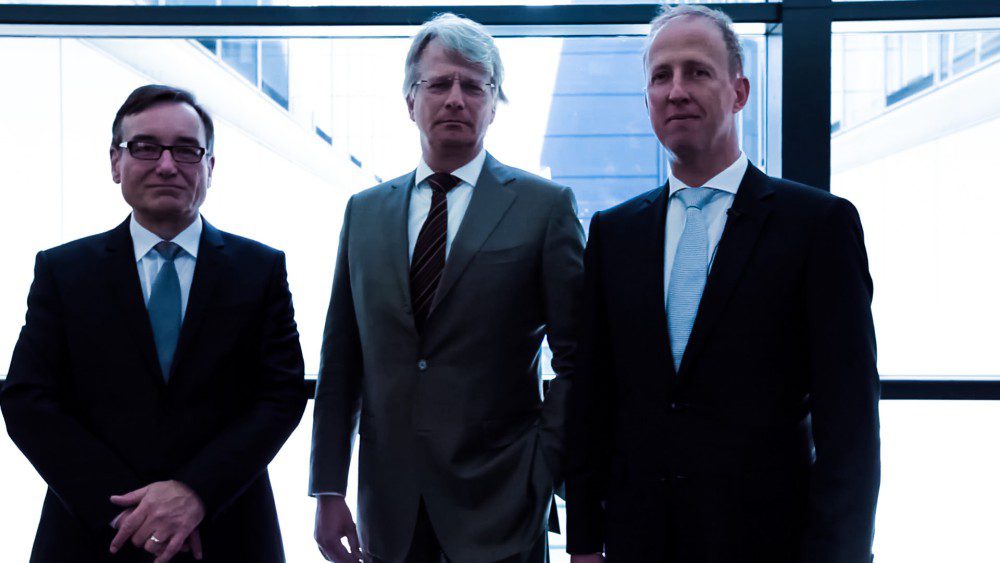 14-July, Hanover – German biotech company Rodos BioTarget has started their venture capital crowdfunding campaign on Seedmatch today at 12:00 local time. With an overall goal of €200k to be funded in a period of 60 days, they have already drawn 38 personal venture capital investors to support them with more than €50k in less than 5 hours after launch of the campaign. They are working on targeted drug delivery, to more effectively fight viral and bacterial diseases. The company has been founded by Marcus Furch, Michael Scolaro, Robert Gieseler and Jorg Ruppert in 2008.

Christopher Isakhttp://www.christopherisak.com
Hi there and thanks for reading my article! I'm Chris the founder of TechAcute. I write about technology news and share experiences from my life in the enterprise world. Drop by on Twitter and say 'hi' sometime. 😉
Previous articleKey Developments within the Gaming Industry in the Last 3 Decades
Next articlePokémon GO Plus Wearable Gadget for Easier Gameplay

How Edge Computing and 5G Work Together 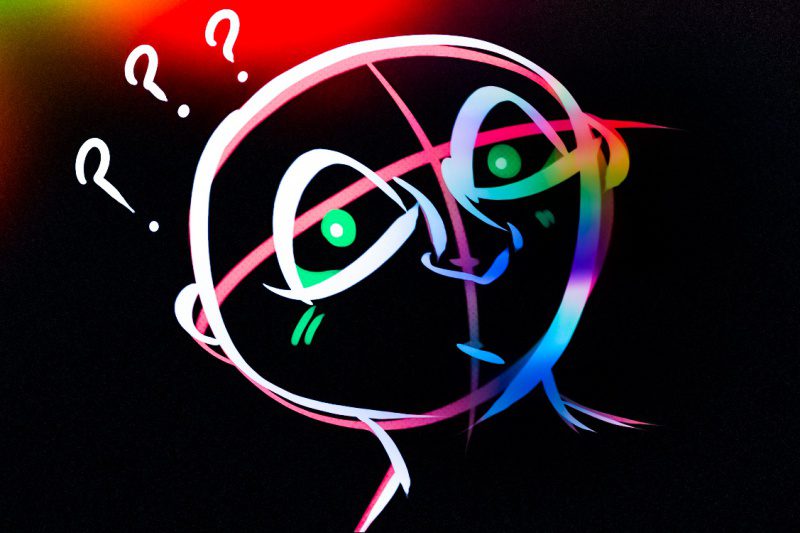 Gaming Addiction Is Now Recognized by the WHO