Plasma cell leukemia (PCL) is a rare disorder that occurs in all races and all geographic locations. Patients can present a range of signs and symptoms often seen in multiple myelomas. The utilization of new therapies seeks to improve the very poor disease prognosis and concerning low overall survival rate.

What is Plasma Cell Leukemia?

Plasma cell leukemia is a form of multiple myeloma characterized by high levels of degenerated plasma cells circulating in the peripheral blood. PCL is considered a plasma cell dyscrasia, a genetic disorder related to the monoclonal over-proliferation of malignant plasma cells. It is generally associated with cells such as B lymphocytes, which secrete myeloma proteins or fragments into the bloodstream. This abnormal production of myeloma immunoglobulins can cause severe health problems and consequently lead to death in almost all cases. In fact, PCL is considered to be one of the most aggressive dyscrasias (1).

PCL may present as primary or secondary, and there are some evident differences between the pathologies. Primary PCL manifests in patients who have never experienced any previous type of dyscrasia. Patients show high concentrations of circulating clonal plasma cells in the bone marrow, which can propagate bone destruction, anemia, and renal insufficiency, among other symptoms. Most patients also exhibit peripheral neuropathies and hypercalcemia.
If PCL occurs in a patient with a previous manifestation of multiple myeloma, it is considered secondary. Due to the improvements in a vast number of therapies employed to treat multiple myeloma, many patients live long enough to develop secondary PCL. In most cases, secondary PCL represents the terminal phase of the disease.

CL is caused by a series of genetic abnormalities, including the deletion of chromosome 13 and consequent monosomy 13. Other events, such as mutations and translocations, can provoke protein unfolding that leads to the synthesis of degenerated plasma cells. Alterations to the normal functioning of p53, which operates as a tumor suppressor, have also frequently been found in patients with PCL. Most patients also present mutations in chromosome 1.

Unfortunately, the traditional diagnosis techniques employed to determine if a patient is developing PCL are painful and invasive. Bone marrow aspiration, biopsy, and cytometry are some of the commonly used methods. This means that early diagnosis is often complex, which affects the effectiveness of the therapies that focus on the reversal or prevention of organ complications in order to prolong survival.

Despite the low success rate, chemotherapy is still a widely used treatment for PCL. However, some novel agents have shown better results. Various patients have been treated with proteasome inhibitors such as bortezomib, which affects or blocks part of the life cycle of the cell and triggers apoptosis. The administration of immunomodulators has appeared as another alternative therapy, but despite its effectiveness in the bone marrow, it is still questionable. Some patients treated with thalidomide have also experienced improvements for some signs and symptoms associated with the extramedullary condition of the pathology. Further, bone marrow stem cell therapy has proven to extend overall survival, and thus it has become widely practiced as an integral therapy.

Nevertheless, it is evident that the actual techniques available have not brought about substantial enough changes to radically improve the quality of life for patients with PCL. The disease is a difficult one to eradicate. It is still unknown if the near future will bring more promissory therapies capable of improving the poor prognosis for patients with this genetic disorder. 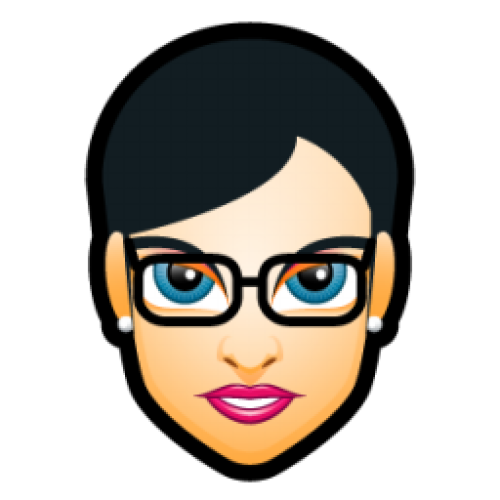 Jenna Brown
Jenna is a freelance blogger who is mainly focused on business innovation and breaking stories in business. Jenna has been blogging since college where she studied marketing and has merged her love of keying stories into copywriting work as well as plenty of reading and writing for fun! Find and follow on her new Twitter here!

How Much Does the Tech Industry Contribute to the Economy?

How to Become a Cybersecurity Expert?

The Future of Web3 Gaming and How It Could Evolve